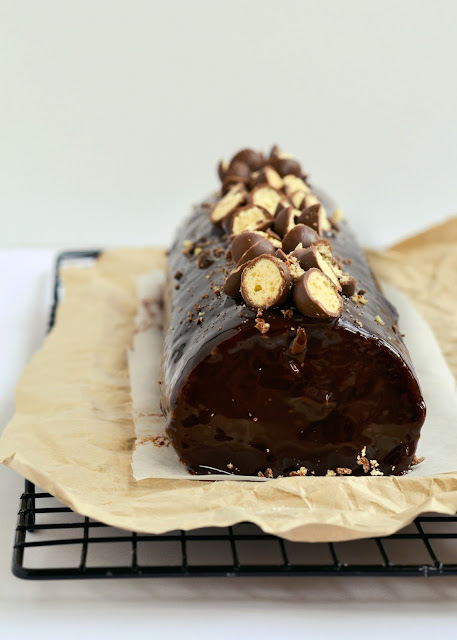 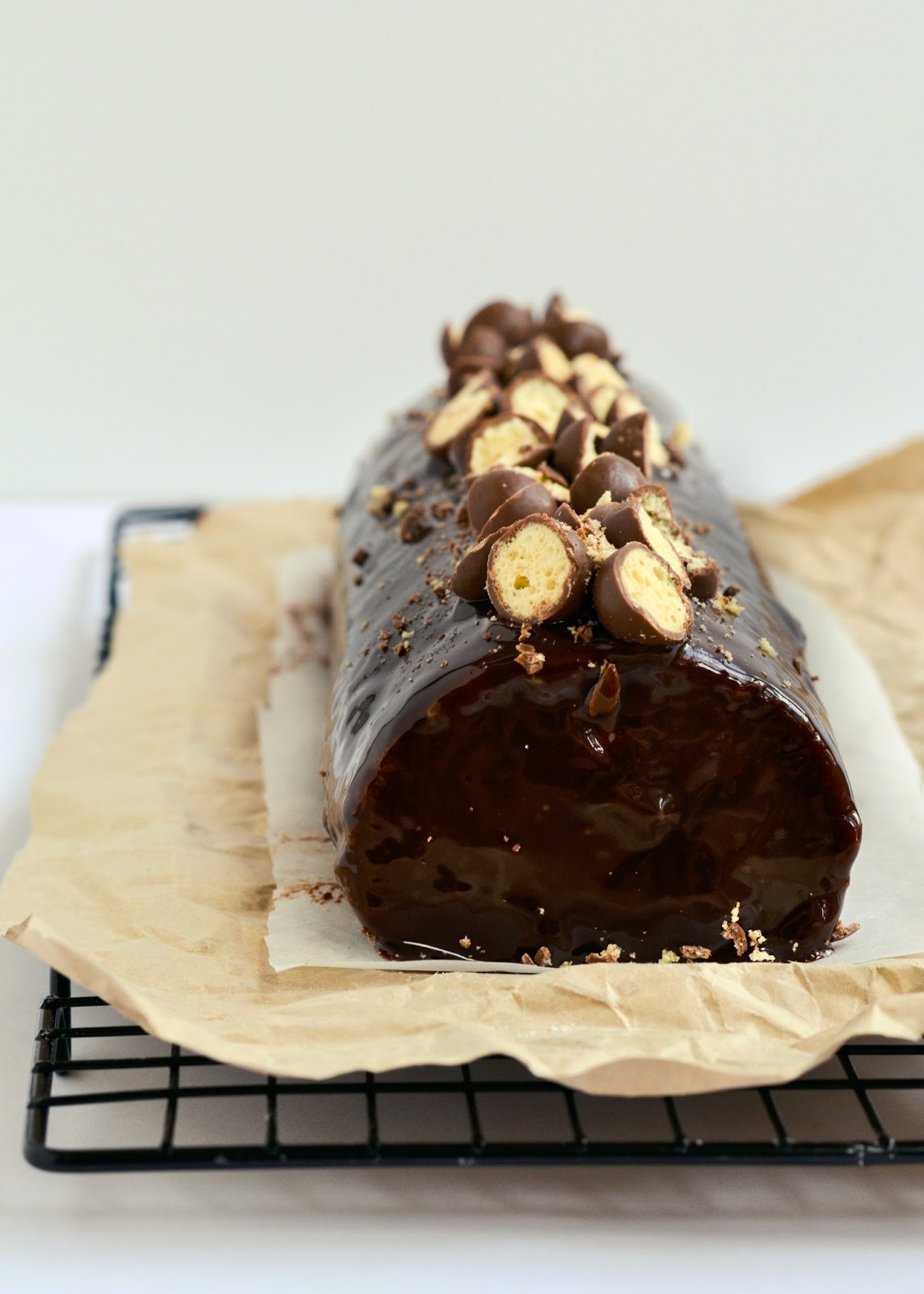 I know the development of etiquette is a scheme to control the social class, but this code does more good than harm. In school, teachers should not teach you how to calculus or learn the names of dead pharaohs of Ancient Egypt, but they should be dishing out advice on how to behave in awkward situations. 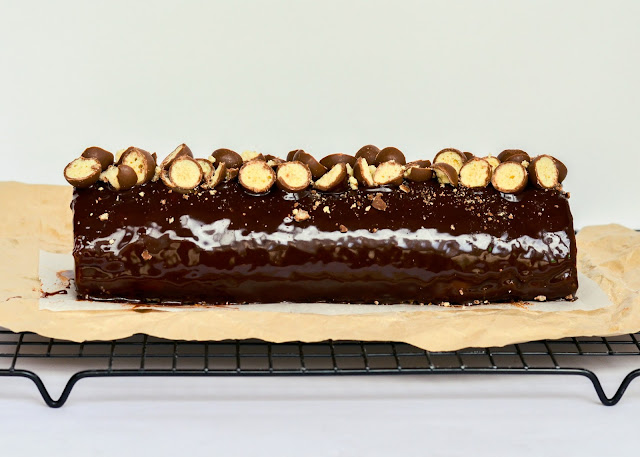 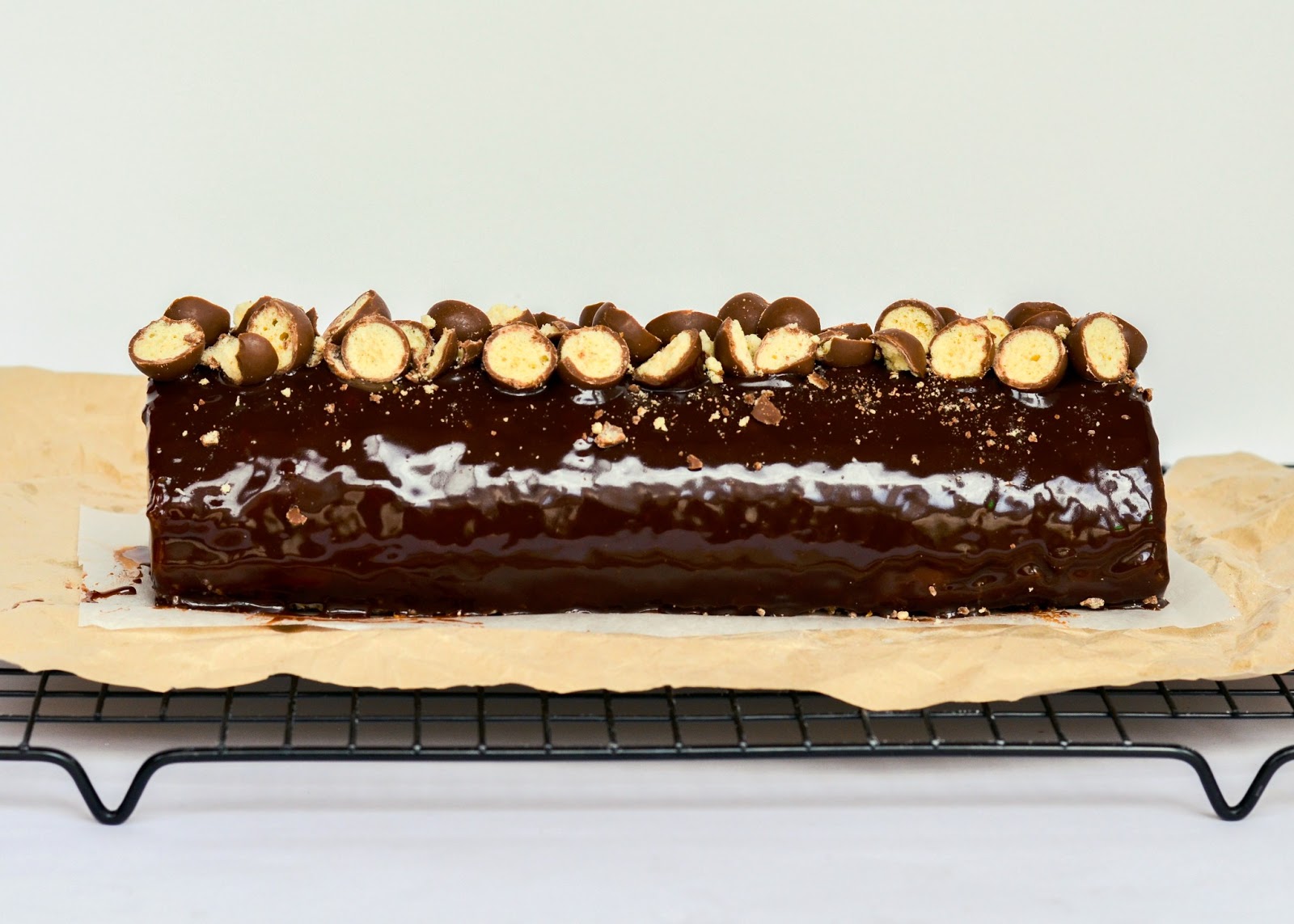 I know the school system is not going to change (yet…) but their needs to be a some sort of free fryers or pamphlets that tell you exactly what to do. Like the ones you find at the doctors organised on the wall according to type of illness, only in this case it would be according to the social situation This would save a lot of awkwardness, hassle and silent cursing when someone commits a faux pas. Not just ones on Email and work place too, but shopping centre/supermarket etiquette, parent teacher interview etiquette, car park etiquette; the list is endless. 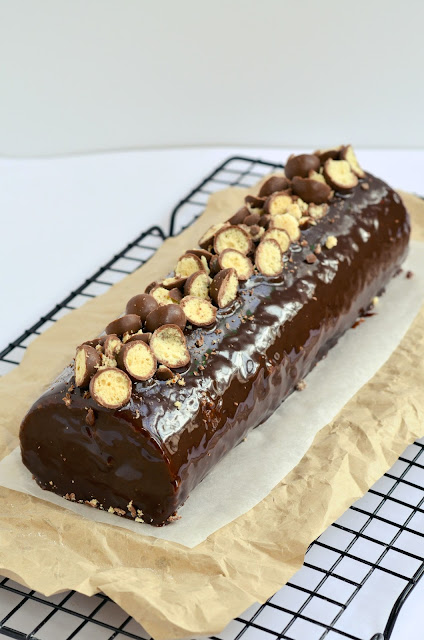 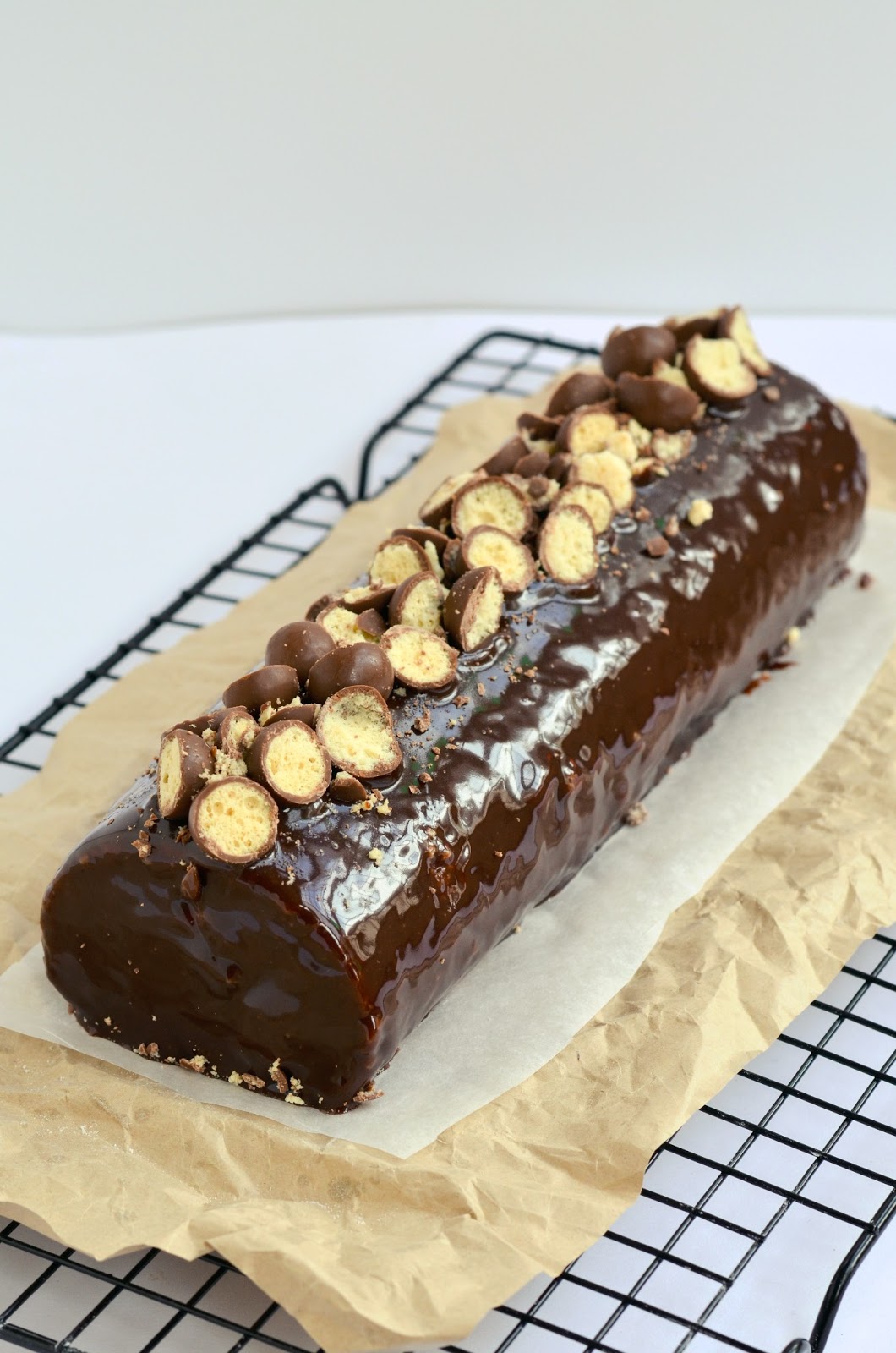 I am in a huff about manners because I have recently experience something very unpleasant in the car park. Some crashed into the front of my car. Yes, I left my car in perfect condition and I came back to a car with a big fat dent in hood. In the middle of a stare down between the dent, and me of course I was peeved off but I was more annoyed someone did not even leave a note. Even if you are not going to pay for it a sorry would be the least you could do. 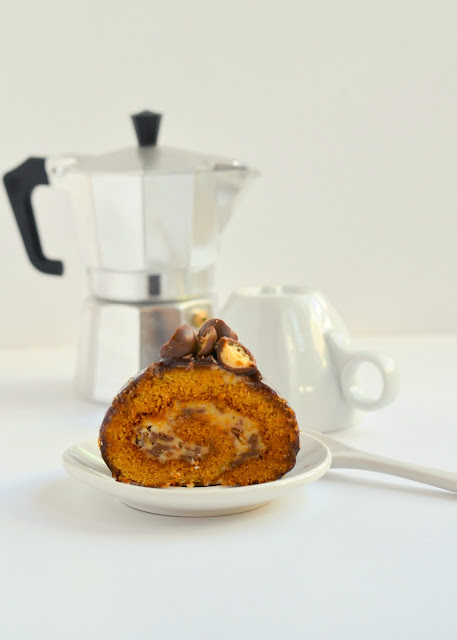 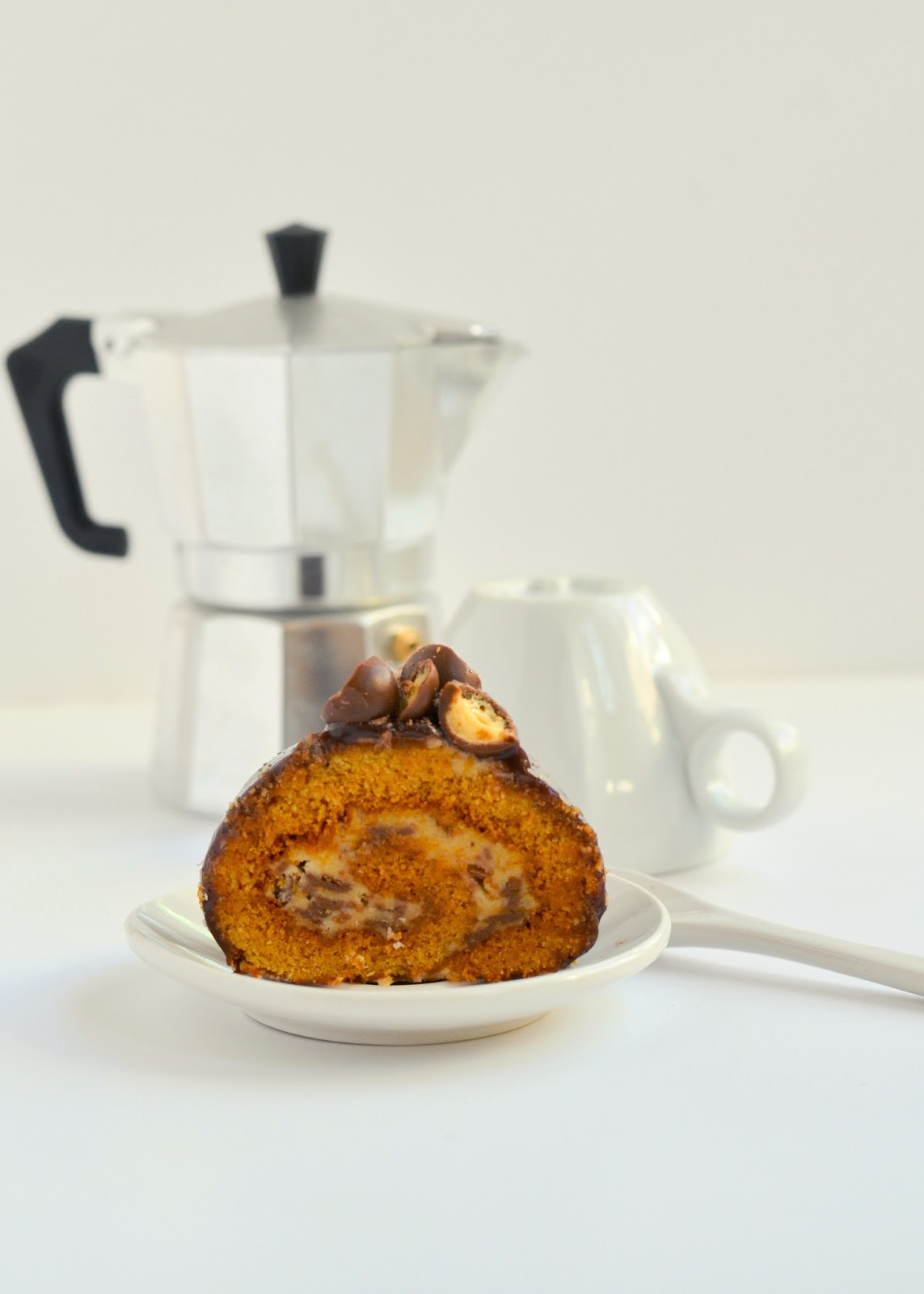 This cake is need no introduction, Malted milk chocolate has put its party clothes on and allows even for the most mature of adults to eat the childish candy. The swiss roll may be intimating but it is well worth it. Any way if it cracks, it really does not matter because you always have a second cake!
A malted-based sponge is rolled in malted milk powder and filled with textured butter cream. The finishing touch adds a glossy shine and makes it oh so sophisticated. 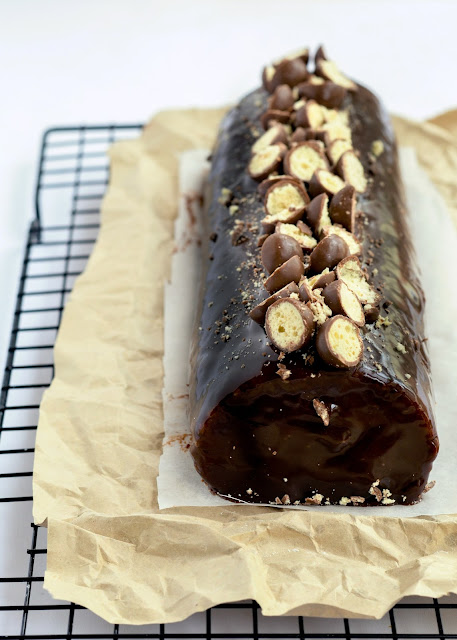 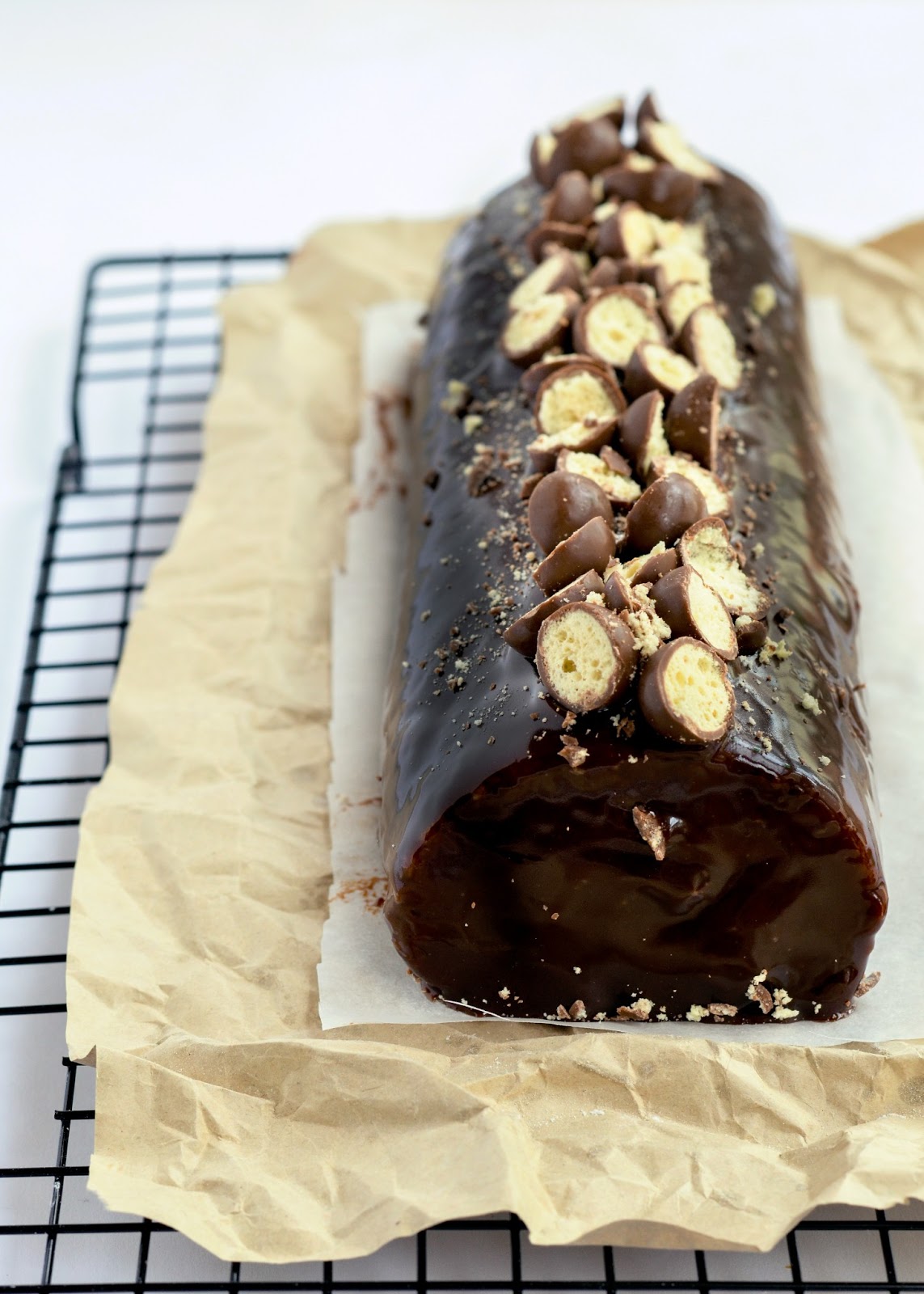 Adpated from Zumbo by Adriano Zumbo

Add the almond meal in the bowl and mix to combine

Fold through the crème patisserie until well combined

Break in the malteasers and fold in the mixture until combined.

Place butter and warmed maltose in a stand mixer, beat until smooth (4 minutes)

Sift flour, nutmeg, bicarb in a medium bowl. Add this to the butter mixture while your stand mixture is beating at a low speed.

Beat egg and with the motor running, pour in a thin stream into the stand mixer bowl.

Dissolve the bicarb and boiling water in a small bowl. Mix in to the batter.

Divide the mixture into the two trays. Push the mixture so it covers the entire tray. NOTE: you may think you will get very, very thin cakes but it does raise alot in the oven.

Lay a tea towel and a similar length of grease proof paper on top of each other.

With the paper side on top, sprinkle the malted milk powder on the paper.

Invert the cakes on this malted milk and leave to cool.

Roll the cakes up along the length until you have a completely rolled cake.

Unroll and spread the insides of the cake with butter cream.

Chill in fridge on a tray for 1 hour.

Trim the sides of the roll.

Heat this mixture until it reaches 105c. Stir in stained gelatine leaves and chopped milk chocolate

Add condense milk and stir until smooth and very shiny. Allow to cool and store in the fridge covered in plastic wrap.

To reheat, on a pan of simmering water heat mixture until it reaches 35c.

Pour over the milk glaze. Allow the extra to dip away,

Move the cake and caking rack to the clean tray. Pour the syrup again over the cake to mix any holes. For small holes spoon bits of glaze to cover smaller holes

Leave to set for 20 minutes. Decorate with malteasers . 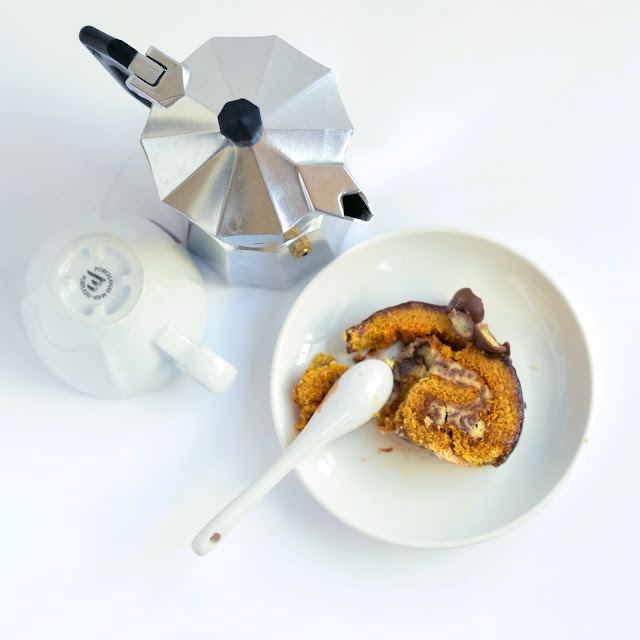 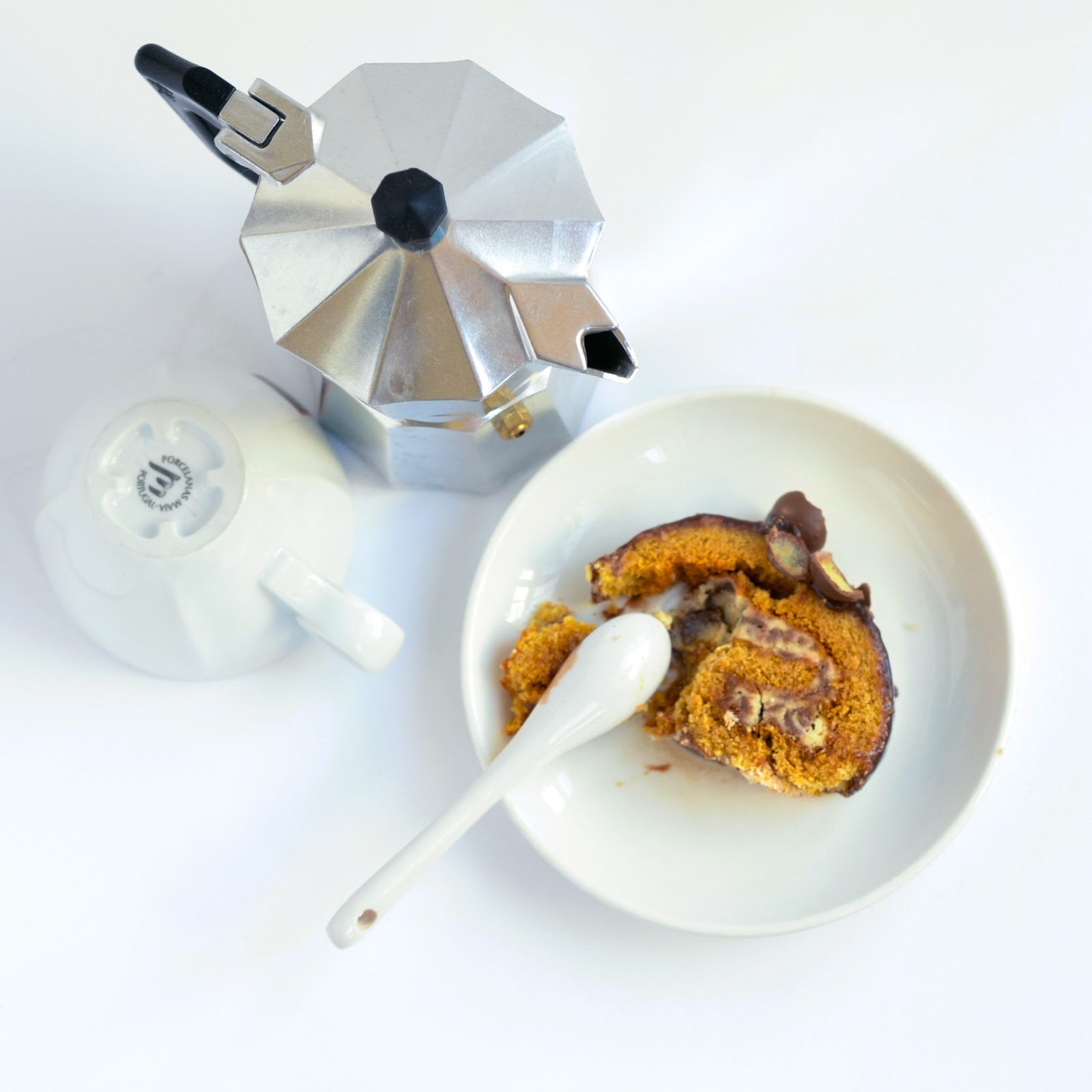