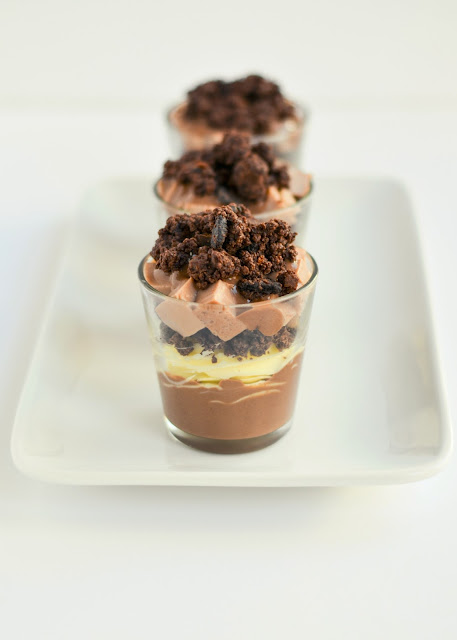 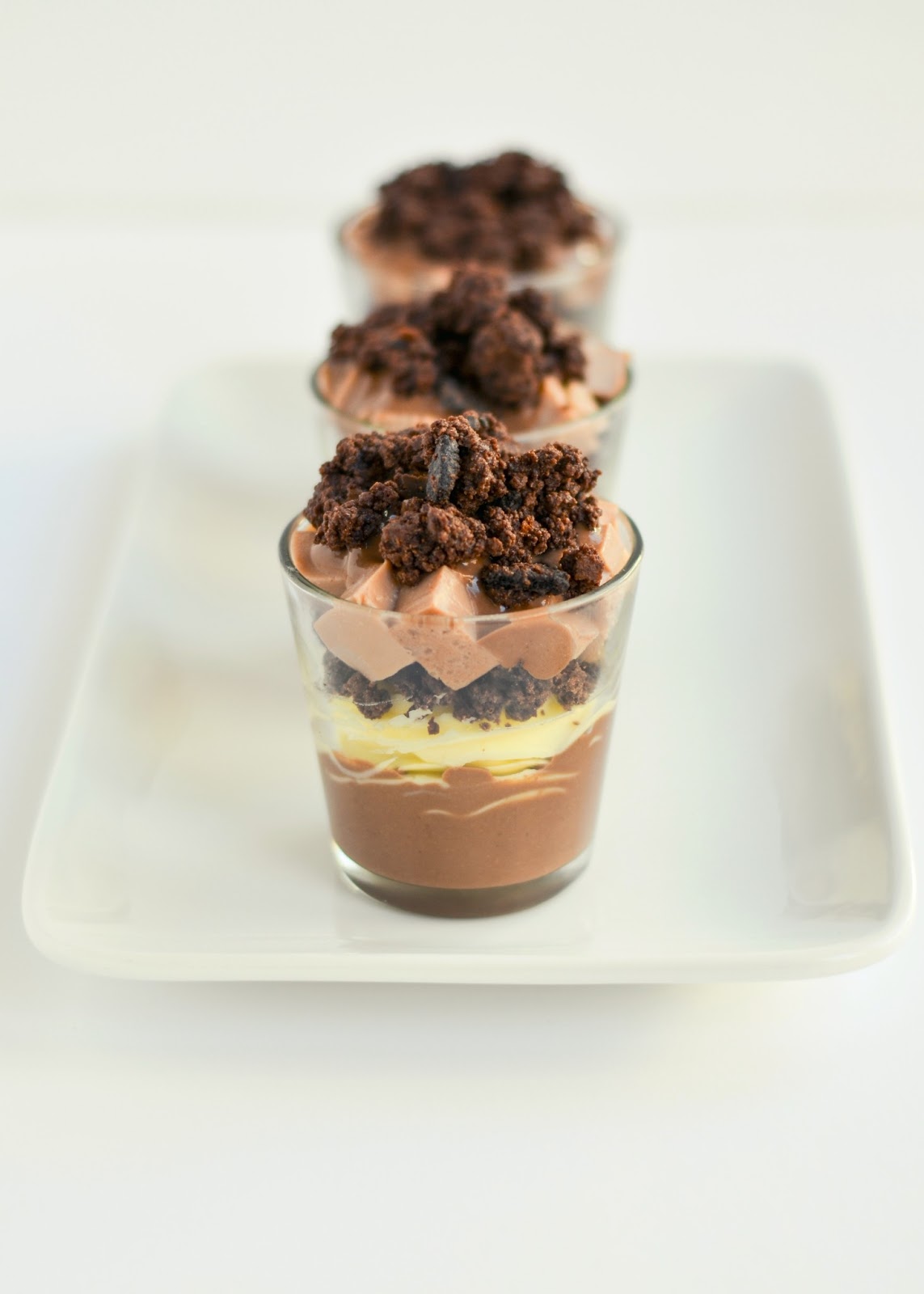 What does you country do to celebrates it national day? In Australia, I think we are happy at the fact Australia day is another reason to take a day off (we love our days off here in Australia). Any holiday in Australia has to have a day off, I think it is the people’s right to get one. This year Australia day falls on a weekend, so the Monday coming is a day off. Yep that’s how much we love the day off down under 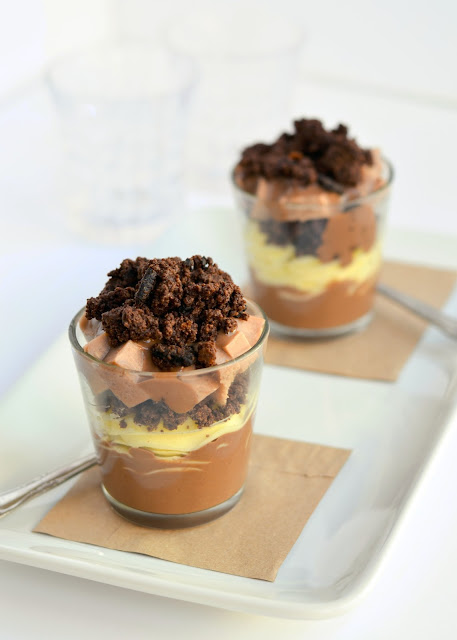 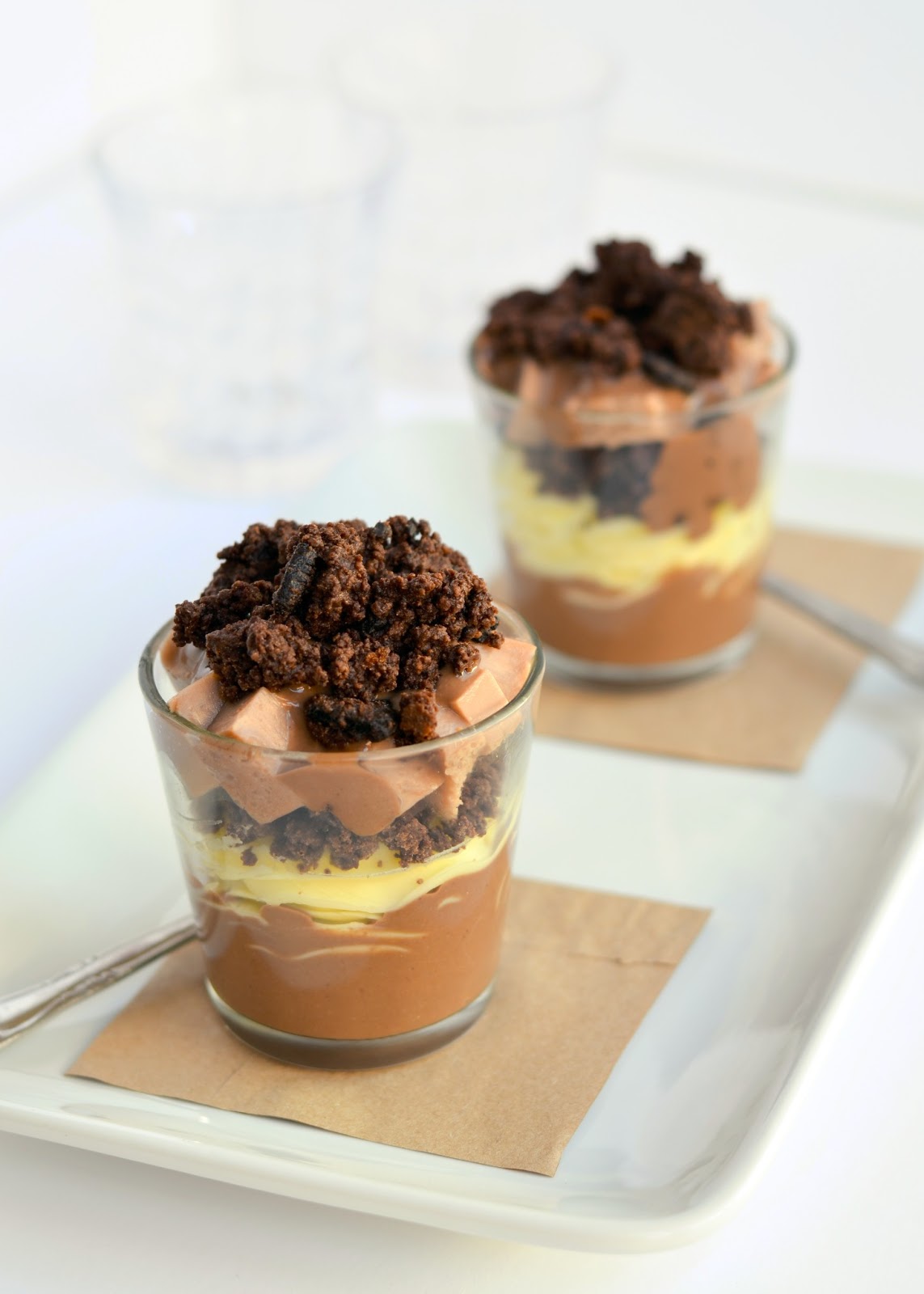 Also it gives us a excuse to dress up in some of the most flag decorated merchandise this side of southern hemisphere; For my northern hemisphere folks think Uncle Sam’s Suit but in the form of swimming trunks and a bonds chesty singlet. Around this time the mass production of flags and Australian flag related products goes into over drive… Everything that can be printed on has an Australian flag on it, even food and hygiene products (“I love Australia” paper towels anyone?) 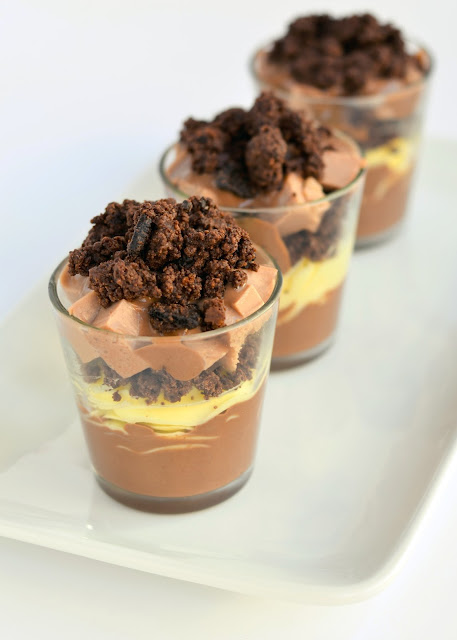 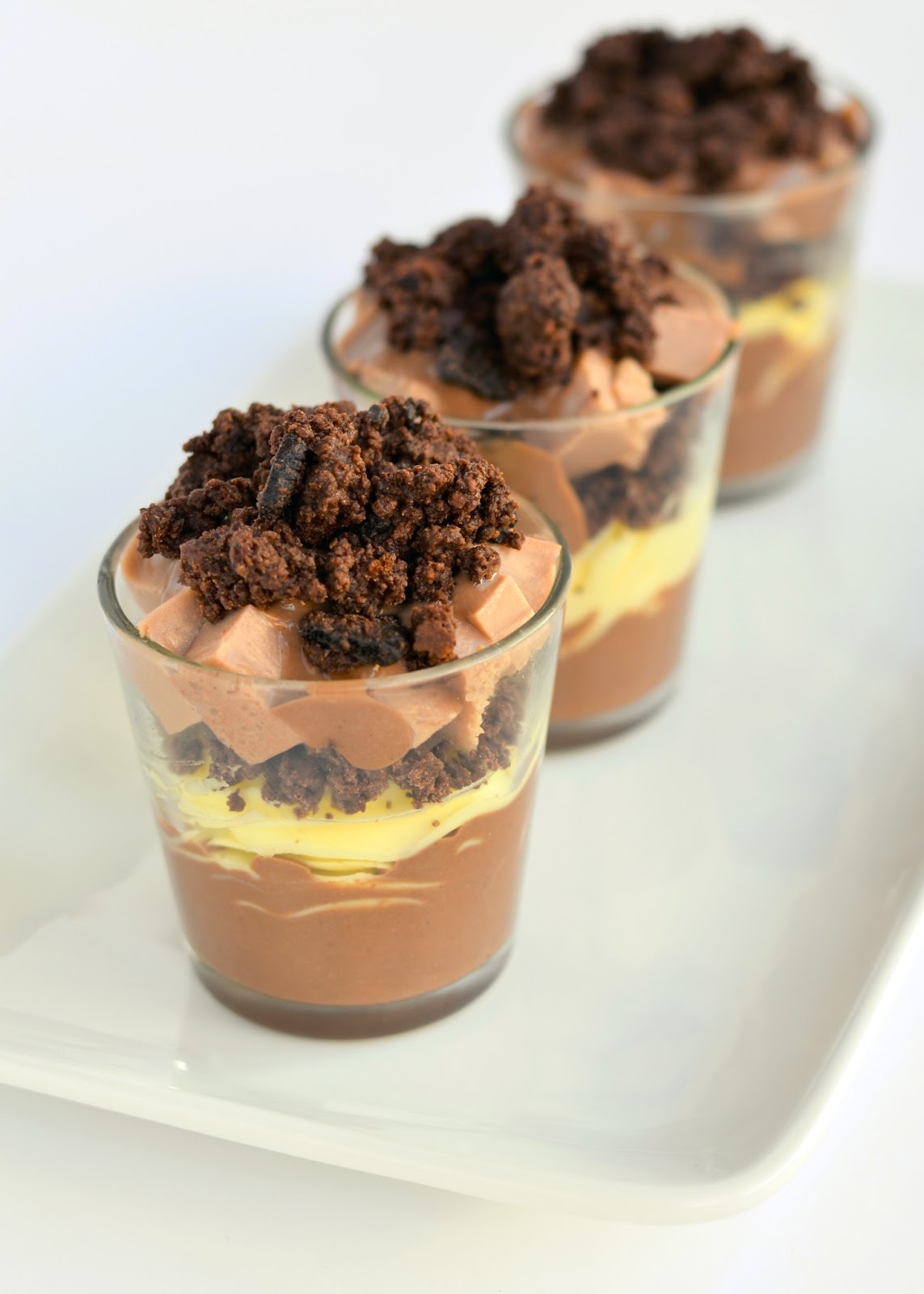 As a small child I never really understood the significances of National holidays, but I have learned to love this holiday. Australia day for me is to appreciate all this country has done for my family and how Australian traditions have shaped my childhood. My parents and sister came over from Hong Kong, Australia was way of providing a better life for them. I was born here, so I never knew what Hong Kong was like back then, but I told that opportunities are were not common and the government at the time was still unstable. 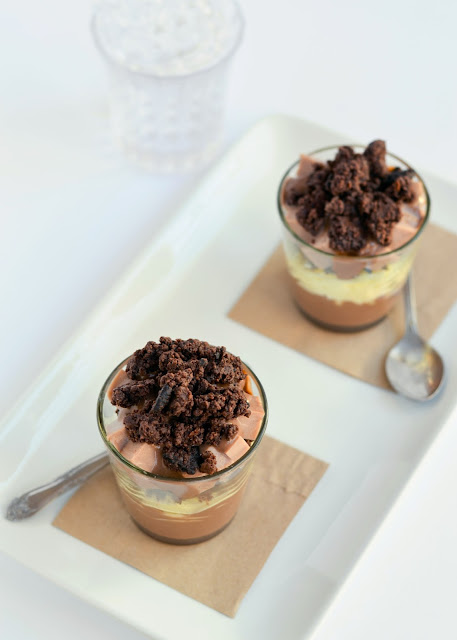 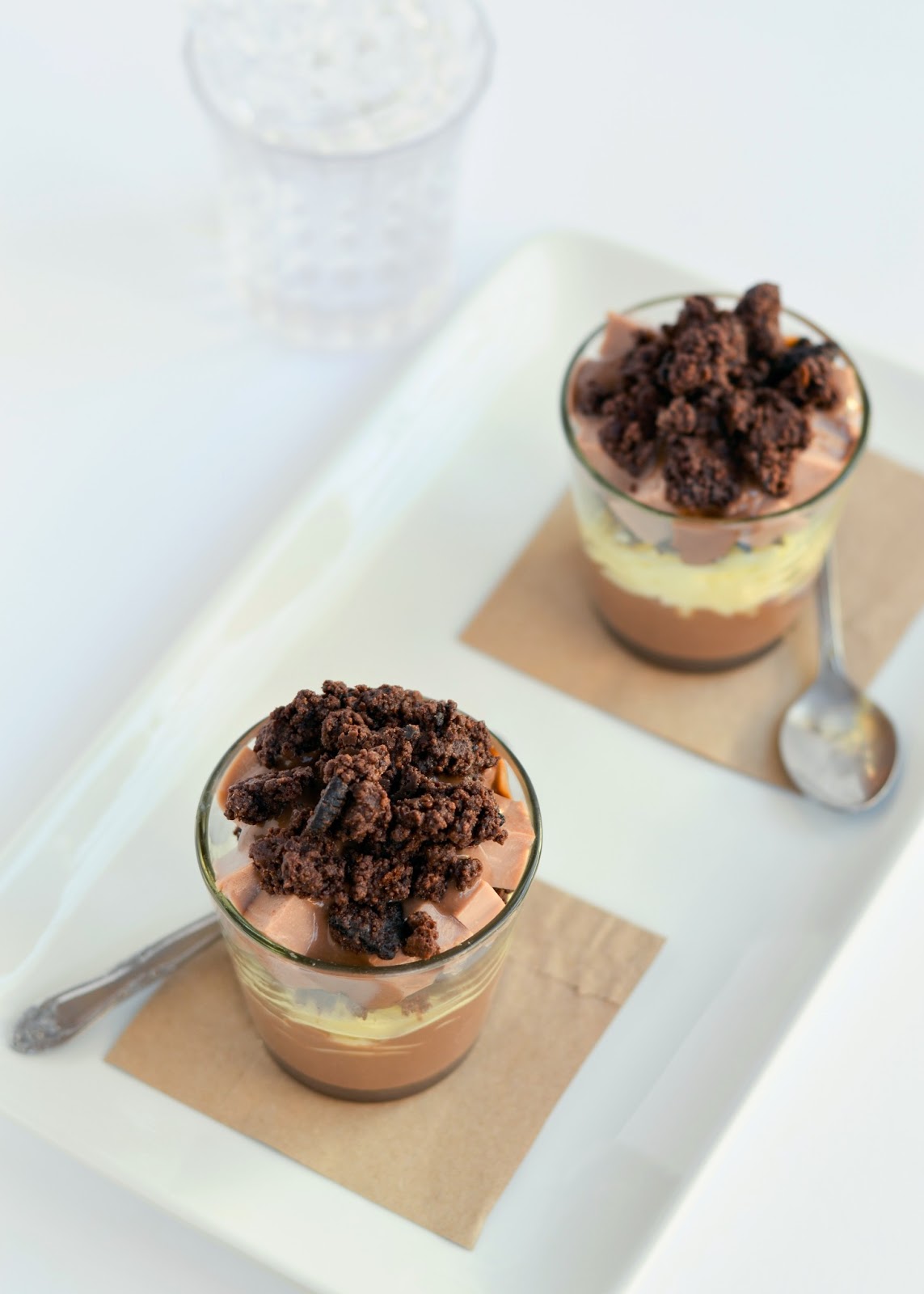 A few things that are uniquely Australia made my childhood special. Blinky Bill the koala, Play school and Vegemite but above all of them a tall cold glass of Milo in milk is the essence of my Australian Childhood. Milo is a chocolate malted milk drink made from barley wheat. Most Australian’s growing up would have wonderful memories of this drink and the way the Milo would not quite dissolve in the milk but leave a crunchy pure Milo layer floating on the top. Heaven in a nutshell and I still love it even today as a 20 year old.

So this my way of saying Thanks Australia. This dessert is a multi layered Milo trifle, which is meant to represent the layers of chocolate malted milk in that childhood drink. At the base is a Milo milk anglaise, topped with a brownie Milo disc and malted chocolate truffle; Surrounding this is a milk bottle Chantilly. Finally, a layer of Milo crunchy is layered then a topping of Milo jelly and more Milo anglaise finishes this dessert. For decoration I placed the large lumps of Milo crunchy on top. This is an adaption from Adrino Zumbo’s Zumbo book, inspired by his “Cereal Killa” dessert (Explains the nick name for this). I do own some of recipes so I cannot post them but look for his book because it is good and some of the wacky dessert are to die for.

This dessert is sophisticated enough for even the most fancy of dinner parties but evokes the comforting taste of the Australian childhood (this means it is winner with everyone).

Happy Australia day folks! And Give this dessert a go! 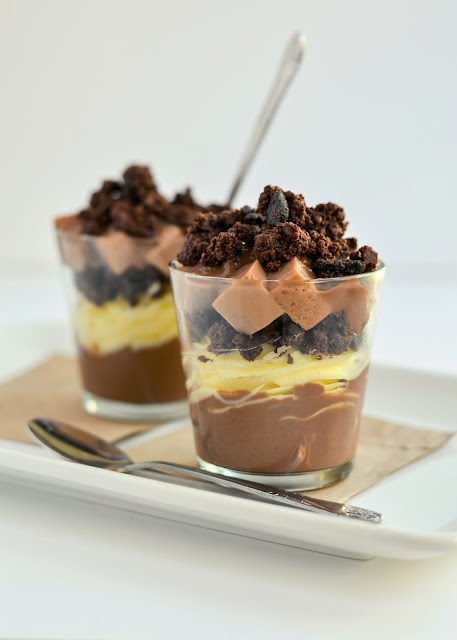 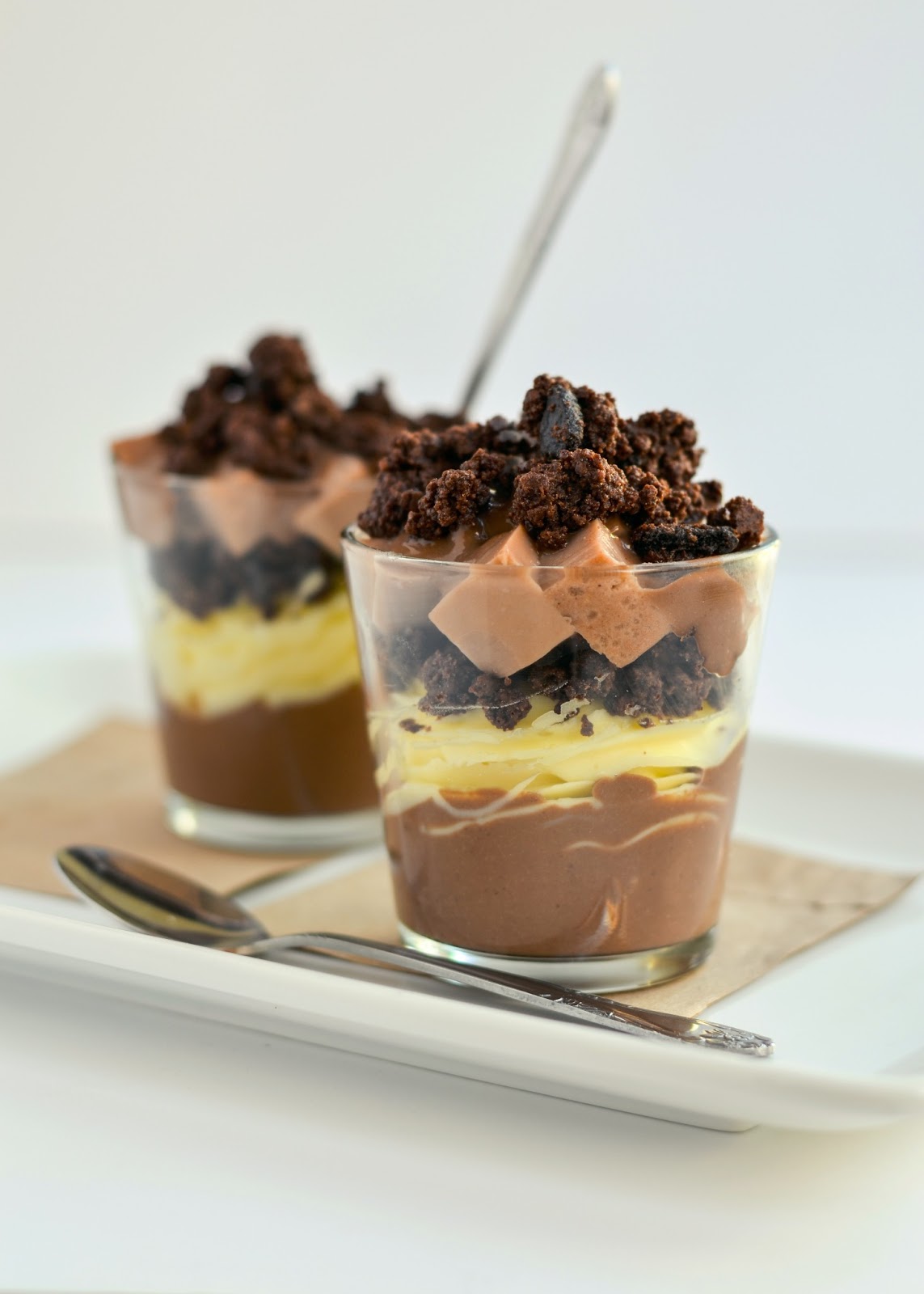 Adpated from Zumbo by Adrino Zumbo

Milo condensed milk jelly from Zumbo by Adrino Zumbo. If you like the recipe email me.

Milk bottle Chantilly from Zumbo by Adrino Zumbo. If you like the recipe email me.

Heat milk and cream in a saucepan over medium heat, place in milo and milk powder. Stir until it dissolved. Bring to the boil.

Whisk egg yolks and vanilla in a bowl until it is pale and thick. While whisking, pour in the milk mixture slowly then strain it back into the sauce pan.

Return pan to heat and stir until it reaches a temperature of 85c. Set aside and seal the custard in a layer of cling film. Fridge until ready to use.

100g milky way bars ( not the ones with caramel in side)

Crush milo, milo cereal and cookies in a bag. It should be crumbed with mixture of big and small bits, like when you cut fat into flour.

Melt cocoa butter and Milky Way in a saucepan until it reaches 32c.

Line a tray with baking paper.

Pour in crumbs and stir
Place on tray and fridge until ready to use.

Melt milk chocolate and butter in a saucepan over medium heat. Take off the heat and whisk in the eggs one at the time. After whisk in Milo and caster sugar.

Stir in flour and salt until it is fully combined.

Pour into lined tray and bake for 20minutes.

Leave to cool in tray and fridge until ready to use.

Heat milk and milk in a sauce pan until boiled.

Pour over milk chocolate in a medium bowl and stir until chocolate is fully melted. Cool to room temperature and refrigerate.
Once cold, roll teaspoons into balls. Return to fridge until ready to use.

Milo milk anglaise is poured in to a glass, topped with a brownie Milo disc and malted chocolate truffle;

On the edge pipe milk bottle Chantilly. Layer of Milo crunchy on top

Placed the large lumps of Milo crunchy on top. 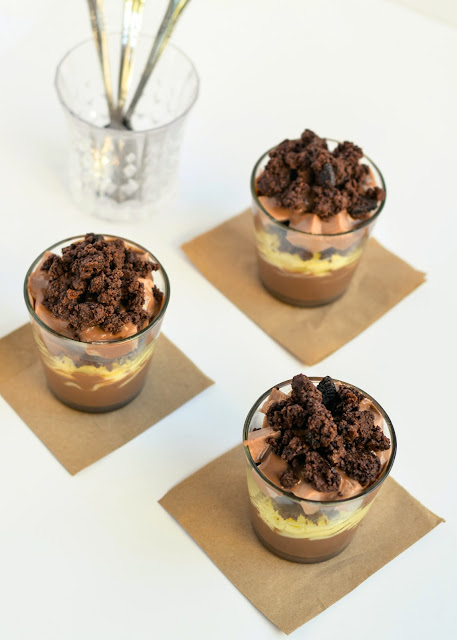 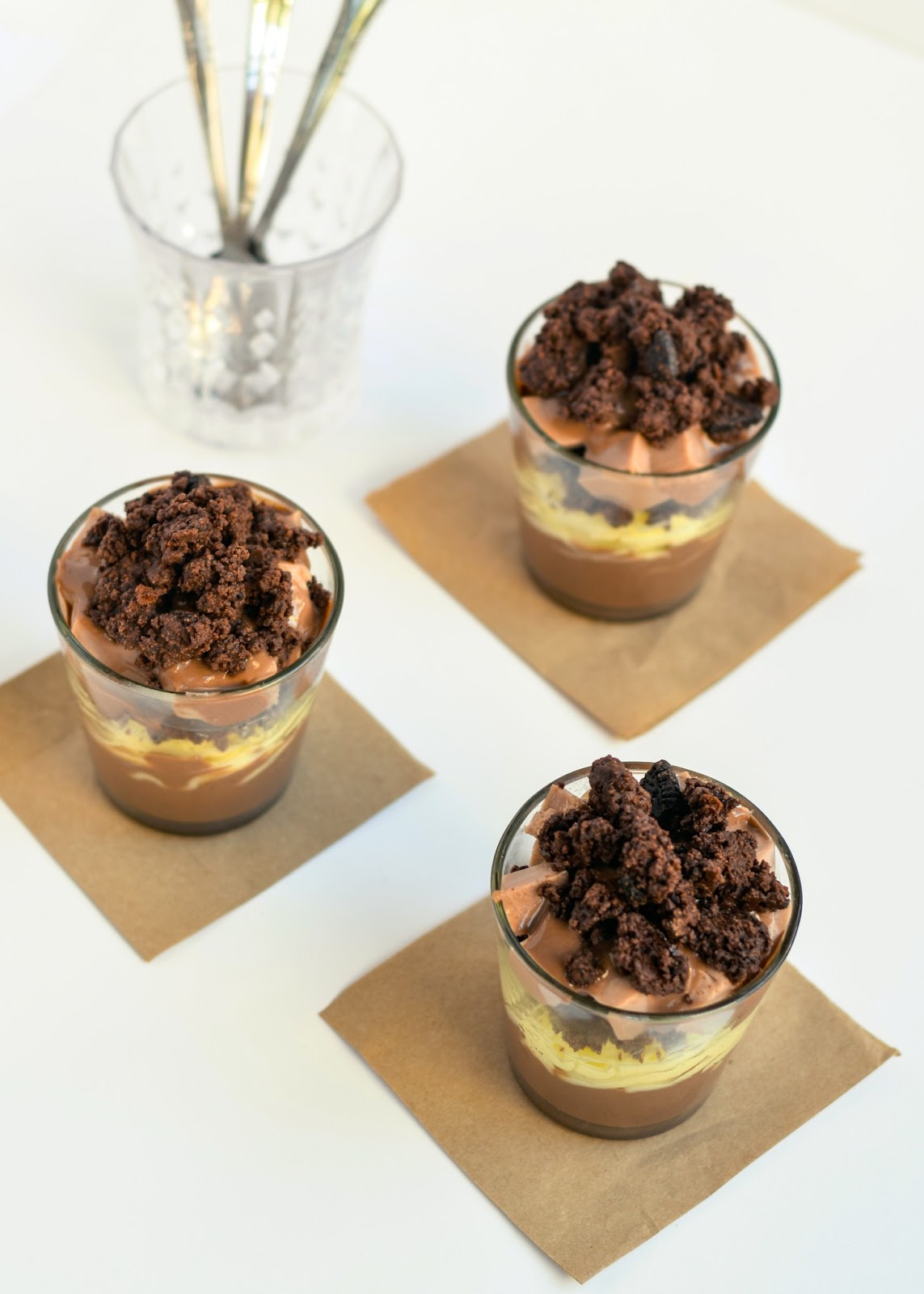 'Aussies get patriotic by…. /-/ Mutli layered Milo milk trifle (aka. Milo the Malevolent)' have 8 comments