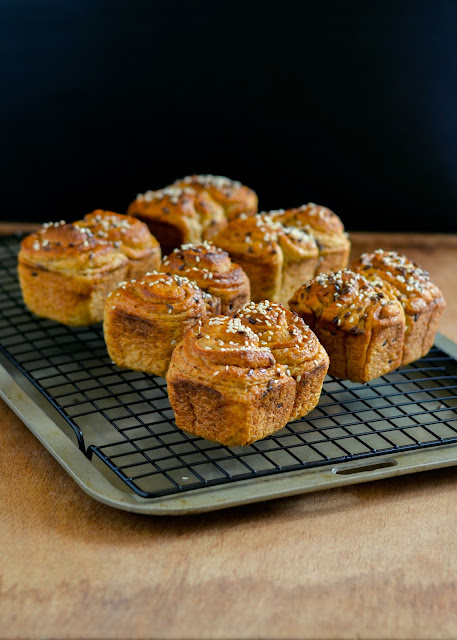 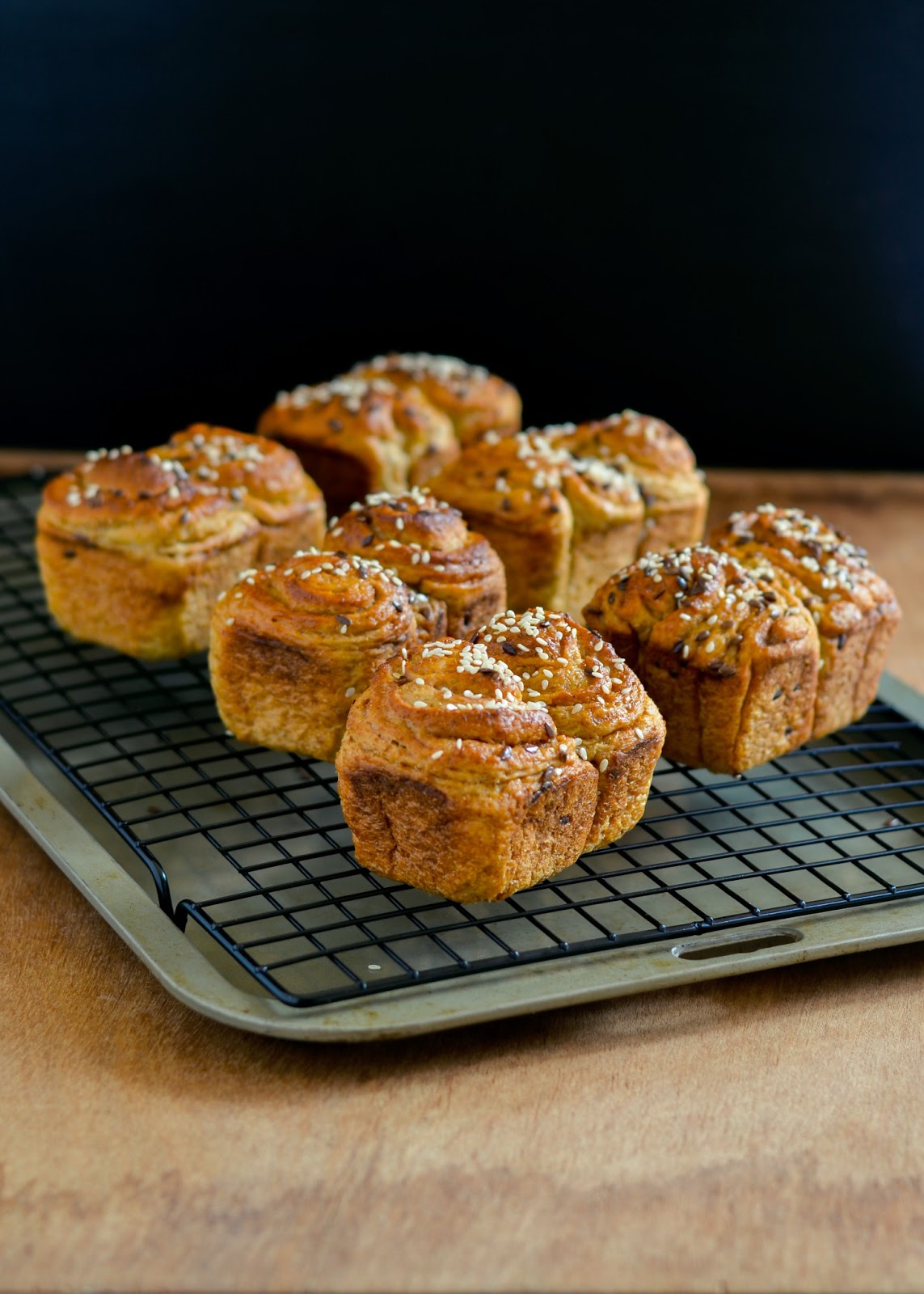 This post is dedicated to all those in the pouring rain supporting the International Gay and lesbian Mardi gras which is taking place in Sydney.

For our international viewers, Mardi gras takes on a complete different meaning to what you celebrate in northern hemisphere. This is the proud celebration of our lesbian, gay, bisexual, transgender queer and intersex community who are so often misjudge and oppressed. While it is a night of wild parties, glitter, loud music and lots of booze; it is raising awareness of real issues that face this minority in society. 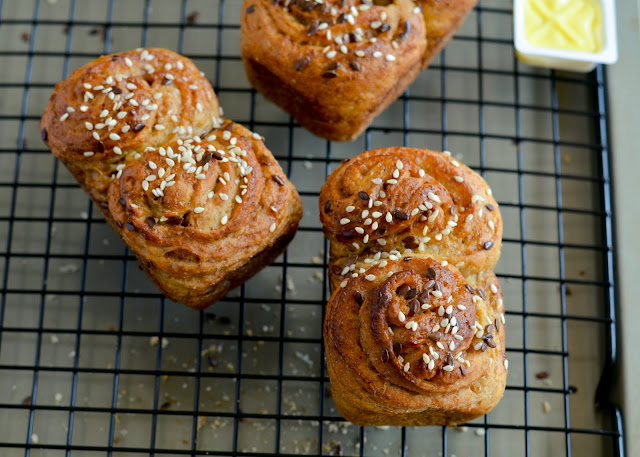 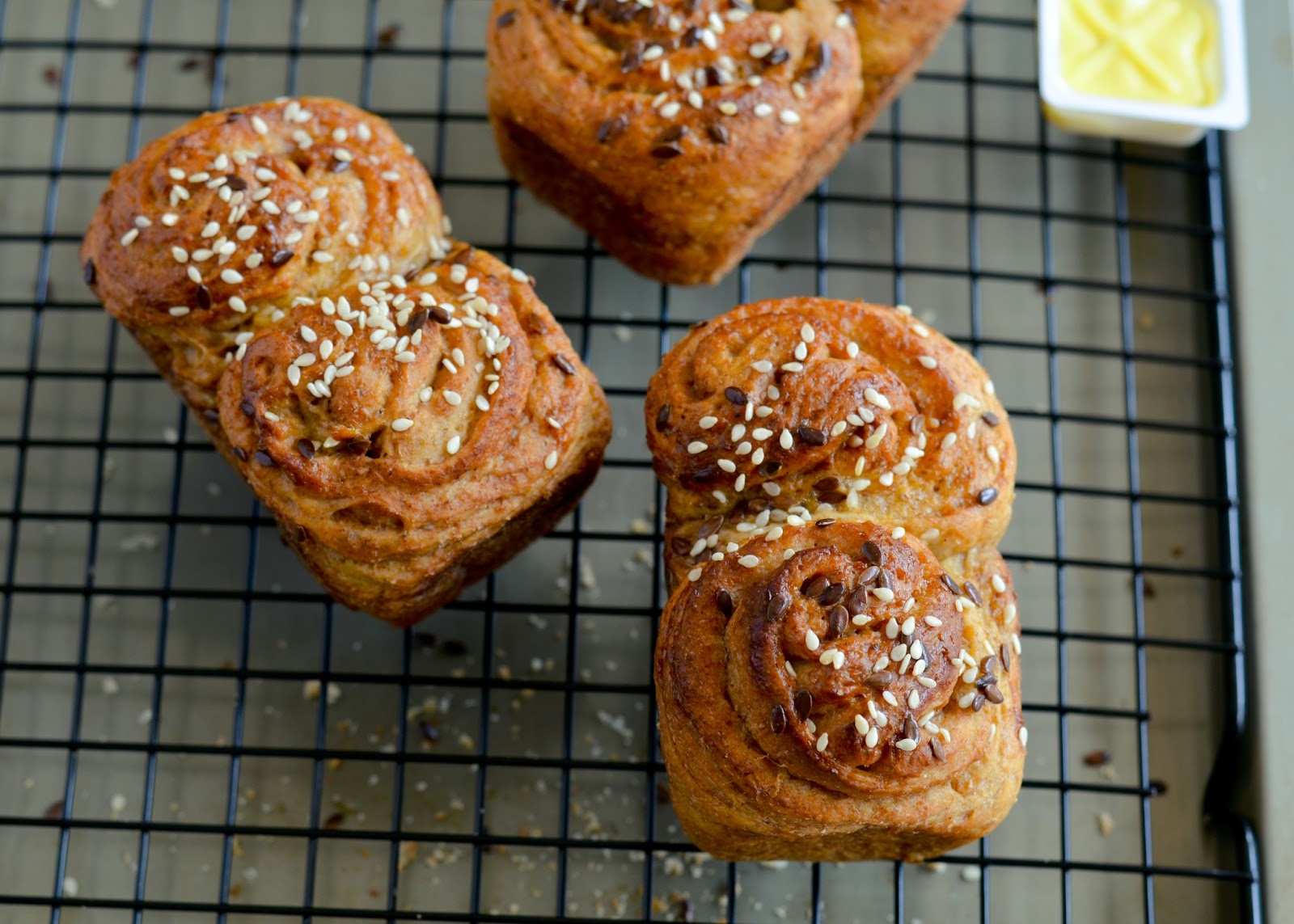 I think I have told you guys that I undertake an sociology course in gender studies as a major in my degree; I did not just choose it because I was looking for a filler but I have taken an interest in gender relations ever since an episode of SVU. I know, I know it sounds stupid that I was so impacted by a television show, but that is how it all started. This was the story of transgendered population and the suffering and discrimination faced by them on a daily basis by the public and their own family. 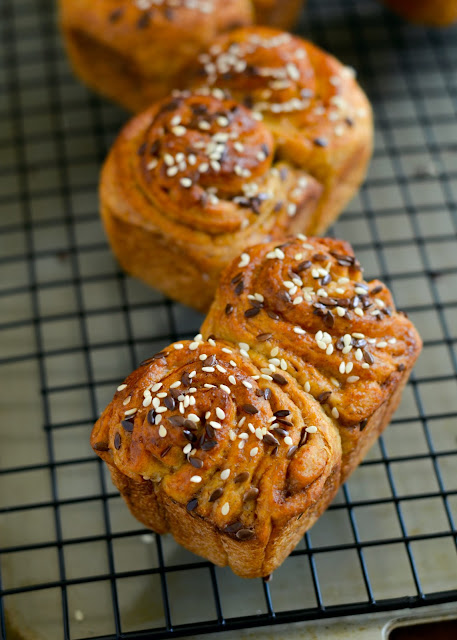 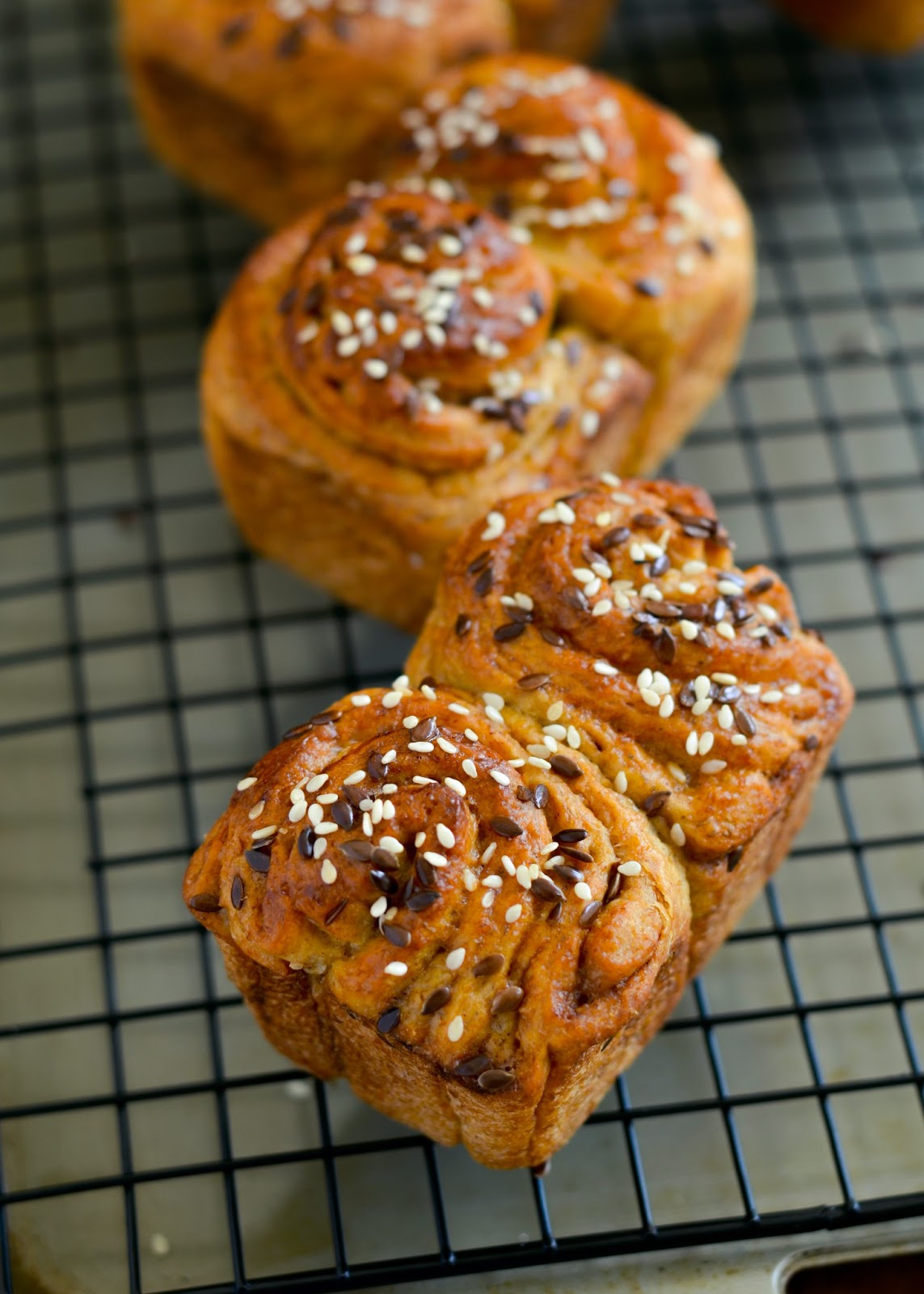 I was shocked that anyone could be so cruel to another due to the fact they do not fit with the normal genders or do not fall into the heterosexual crowd. From this I went to do some research and discovered a multitude crimes committed against them by society and government in order to force them to remain silent or change. Some are too horrific to say, but even normal chit chat is filled of degrading terms which relate to LGBTIQ community. Enraged, I swore from them on I would do as much as i could to change the minds of people who have negative attitudes towards them. 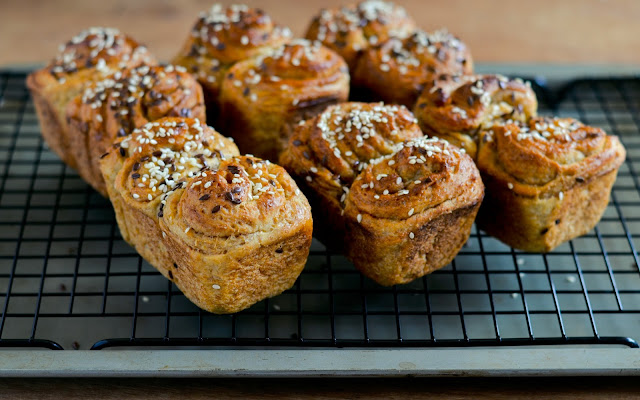 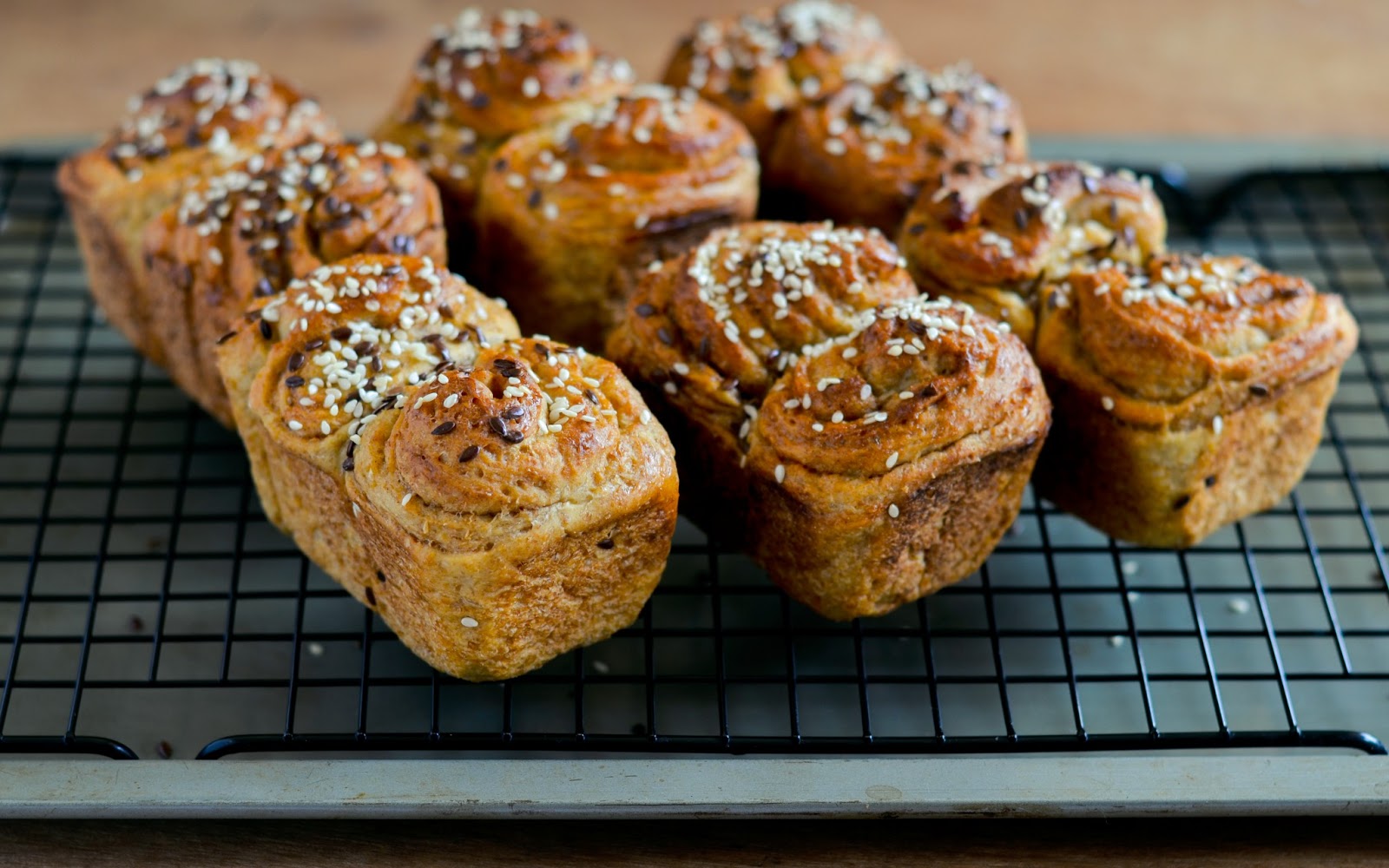 This would of have been more fitting with the rainbow cake I posted here, but I think the cake is too happy to have such a serious post. I would like you guys when you have time to check out this think about the history of Gay relations in Australia, Found here. In addition, if you want to know what really goes on in Mardi gras here, here is the official website.

Cinnamon swirl mini loaves are something I bake regularly and this year I think they deserve to sell the idea of LGBTIQ acceptance on a worldwide basis. Cinnamon and sugar is a never fail crowd pleaser, but when it baked into portable two bun loaves AND given the healthy balance of date sugar and whole wheat. Well you are in heaven. This is first time I worked with date sugar and I really love it. It does not dissolve with normal brown sugar but provides texture and crunch with bits of date running through the bread. I replaced half the white flour with whole meal to balance out the treacle flavour from the sugar. This bread is heavily when it being baked and it fragrance is out of this world ( think about it dates, baking bread, butter and cinnamon? Pretty hard to beat. 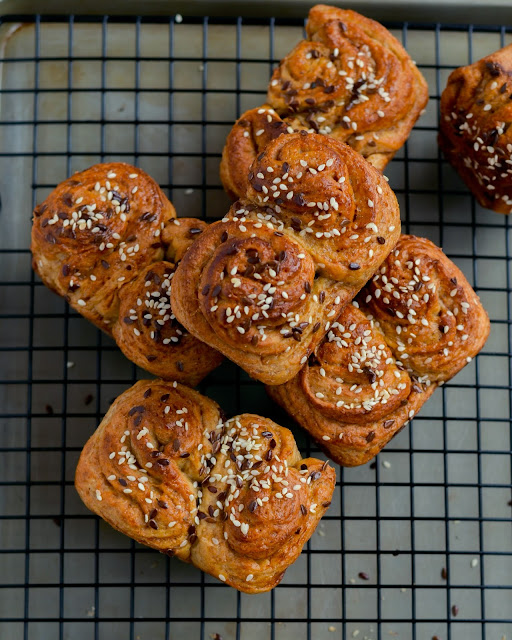 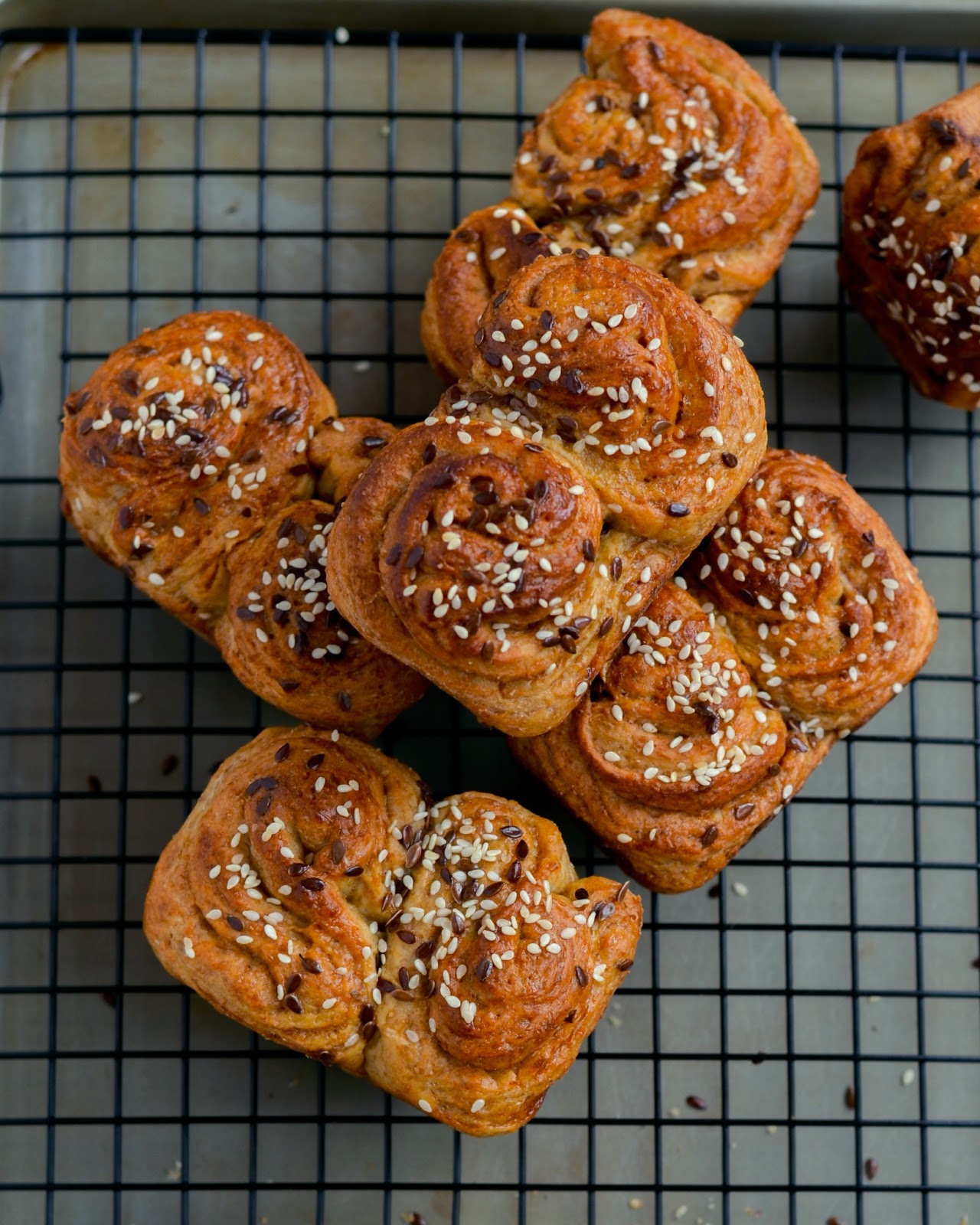 I used a different technique to create the swirls in this bread, by laminating the sugar in to the dough before cutting it in to small scrolls. I find this creates a pretty pattern and look at that twisty top! I do not like icing on my cinnamon rolls, but for those folks who do it creates the best pockets for gooey sweet cream cheese icing.

Happy Mardi gras Australia! Party hard for a good cause. 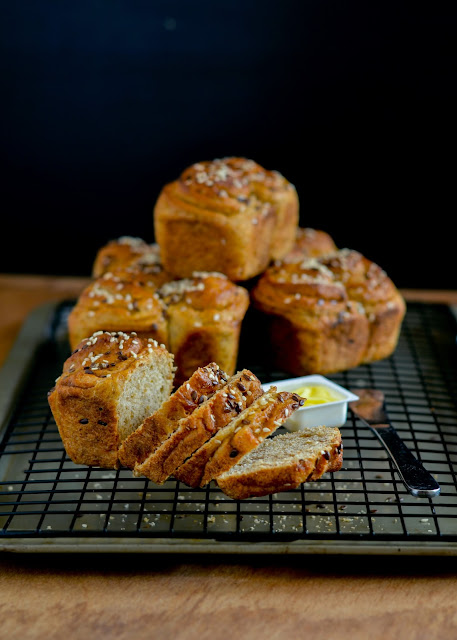 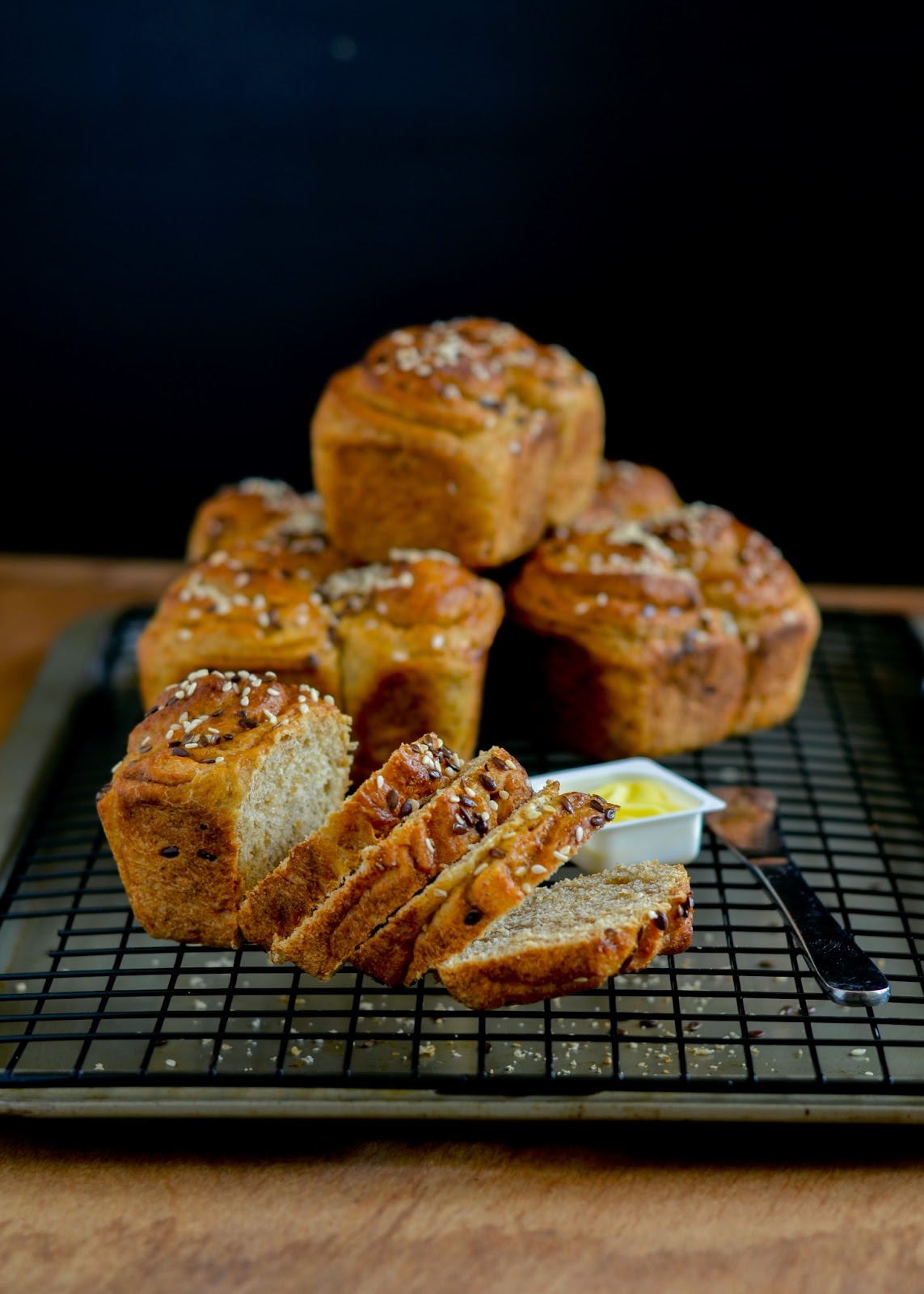 In a bowl combine warm milk, treacle, and yeast. Mix and wait for ten minutes until foamy.

Turn out on to an oiled surface and knead for 5 minutes. After knead in butter.

Continue to knead until it develops to pass the high gluten test (window pane). Oil a clean bowl and place dough in this bowl. Cover and leave to proof for 1 hour.

Punch down dough. Roll out dough ball into a rectangle about 30cm by 40cm.

Brush with egg white. Combine sugar and cinnamon in a bowl. Sprinkle 1/3 of sugar mixture over dough. Fold a short side of dough over two-thirds of filling. Fold remaining 1/3 over the top to enclose filling. Roll dough out to a 30 x 40cm rectangle; repeat filling and folding process twice.

Roll out to 30x40cm and sprinkle remaining sugar. Roll up into a log and cut into 16 equal pieces. Place in mini loaf pan, greased and lined. Two scrolls per tin. Cover and leave to proof for 1 hour.

Brush with egg wash and sprinkle flax and sesame seeds over. Brush with more egg wash. Bake for 30-40minutes.

Turn out on to cooling rack. 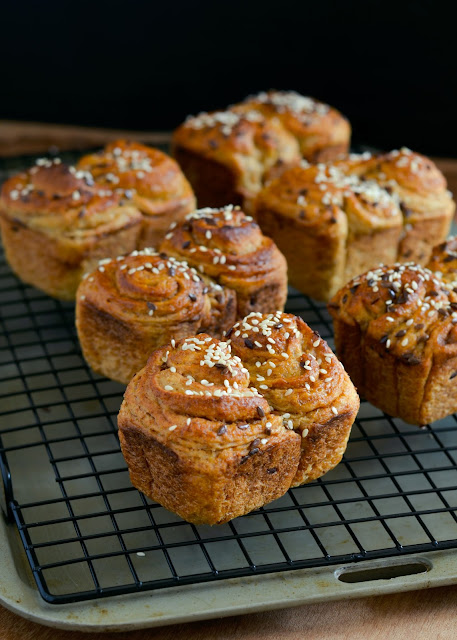 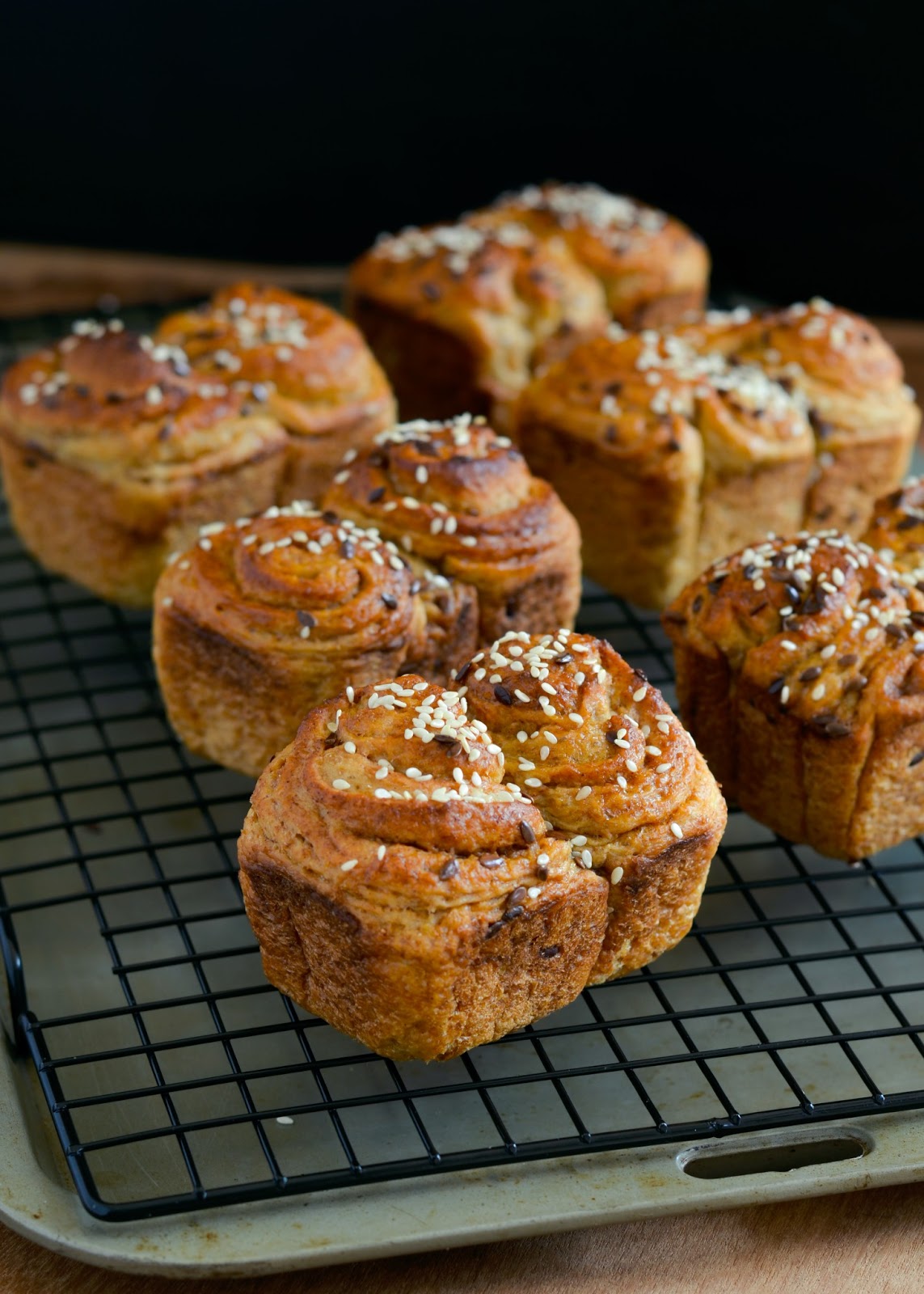