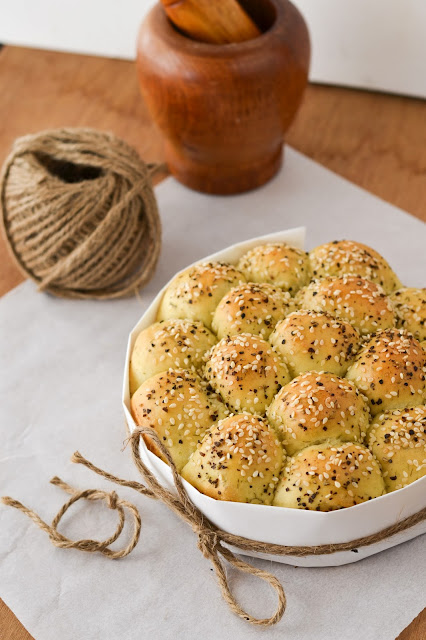 Writers block , one the worse things to have when you have write a long essay for university. I tell you how I get rid of it easy, go to Google.

Who uses google? Hell, I know the answer to this question… everyone does. Long gone that days of using internet explorer and AOL to surf the world wide web. Google chrome is the way to go, sorry firefox you lost me as a fan when you constantly reacted with adobe. 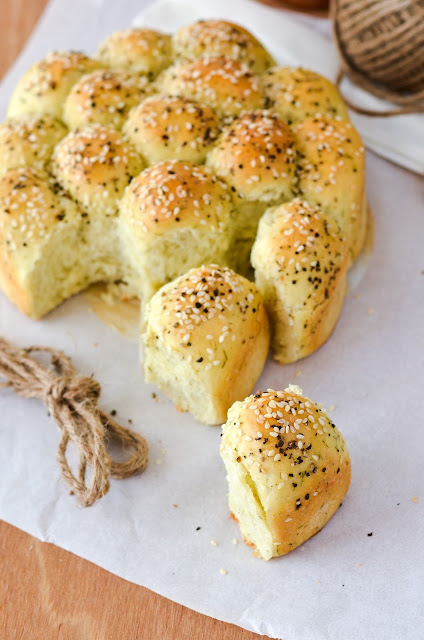 I am sure people have done this before, even if you have not I bet you have seen a work mate, friend or even a screen shot of it. I am taking about the instant search feature on google. This is where Google tries to predict what you are going to type due to data gathered from the most popular searches.

If you have not done it, go now and try it (right after you get the recipe for this breads because that what you came here right?) 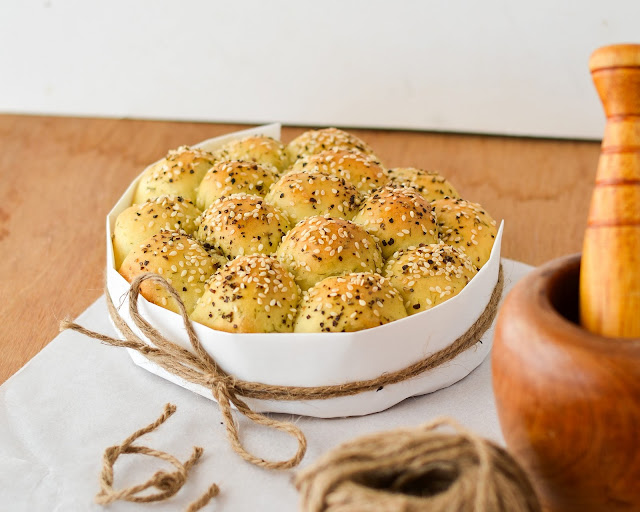 This feature is such a reflection on society in to the way we think, move and live. The drop down box is not get a simple gather of words but it shows what we REALLY think of people. Type in any category of person e.g. Asian, disabled, fat, thin; or even an object e.g cars, cake, computer then followed by “are”. You will be very surprised and angered at what pops up. 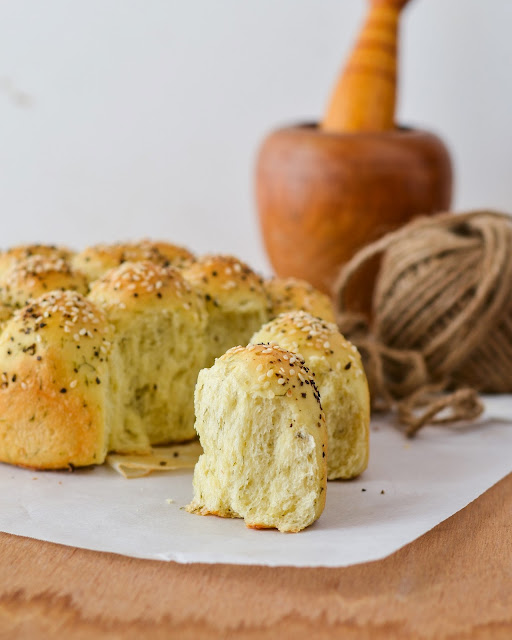 As immature as it sounds I have spent many hours doing this during the holidays; anything to kill the time in between baking and normal social life. First off, before I tell you about why this instant search can be bad; I am going to sum up what I think of society in general. I try to think of this world as a alright place in general; sure you have the minority who ruin mankind for the rest of us but as a whole we are not too bad. 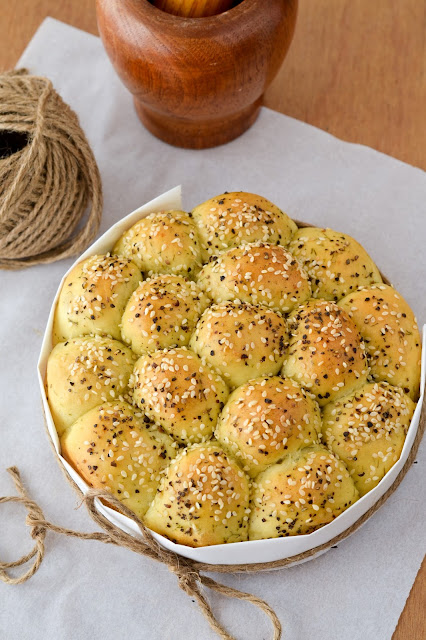 So you can imagine I was shock to find the view of the world on a Mental illness I have been studying. What came up next to it were “are fake”, “are annoying” and “are waste of time”. This is not cool. Has society really not progressed since the 19th century were mental illness was viewed as a dominate character flaw? Also with all the promotion going round you would think people would stop searching these things but they do. 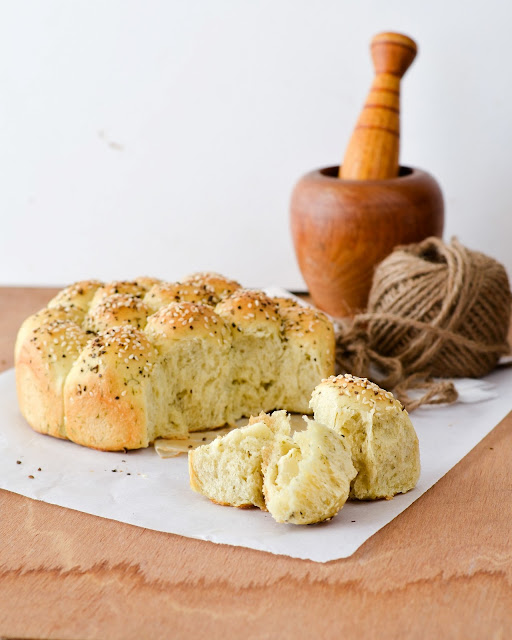 Sometimes I hate technology because it makes me question the good nature of this world. So thank you Google instant search even though your search is very evil; I have a topic to write 2500 words for that I am passionate about.

Hopefully if I type in dill and cream cheese in google instant search I will not get such negative responses. We all know that these two food stuff are made for each other ( throw in some smoked salmon and I am in heaven).

The aniseed properties of dill lend its flavour to compliment the cream cheese stuffed inside. The base bread is a floury mash bread, where mash potatoes (preferably one with have high starch content) is used to keep the bread soft. Also if you used mash with butter and seasoning it taste even better. Make it a meal with some salmon and gherkins or pickles; maybe you can a few for you mother this week? It is brunch food.


SIDE NOTE:For those who don’t know My cupcakes have been in an article!

The daily mail has written an article about these cupcakes. I am too thrilled that my fish and chip cupcakes have become so popular. Please take a look and celebrate with me! LINK to the article 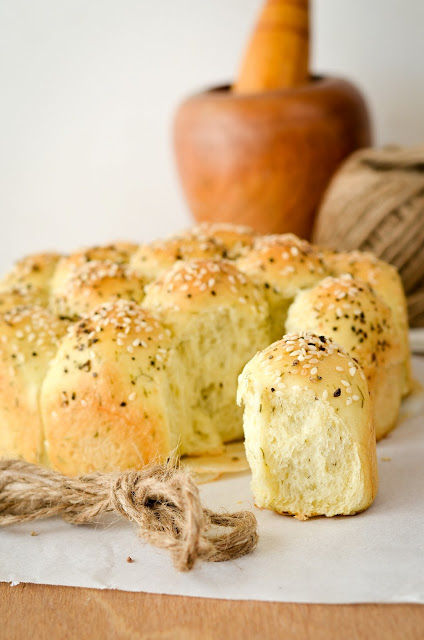 Adapted from Nigella Lawson: How to be a domestic goddess


In a large jug warm your yoghurt and milk in the microwave. Dissolve your sugar and yeast in this jug. Allow to get foamy about 20 minutes.


In your big bowl, add flour, salt, potato, egg and oil. Add the yeast milk mix to this bowl.


Combine until it forms a rough dough.


On an oiled or floured surface knead dough ball until it is very elastic and bouncy. You should see that it has the texture of soft rubber.


Cover with a damp tea towel and allow to rest/proof for 2 hours.


Punch it down hard, and then leave it rest for 10 minutes.


Divide you dough into balls about 40 will do. Cut 1 cm cubes of cream cheese and place on the inside of each bun. Seal well and shape it back into a round.


Place on a lined baking tray. Repeat till you have two loafs of 20 buns.


Leave to proof for 1 hour, covered.


When they are ready sprinkle over coarse pepper and sesame seeds. Brush with an egg wash of egg and milk. Bake for 30 minutes or until hollow when tapped.