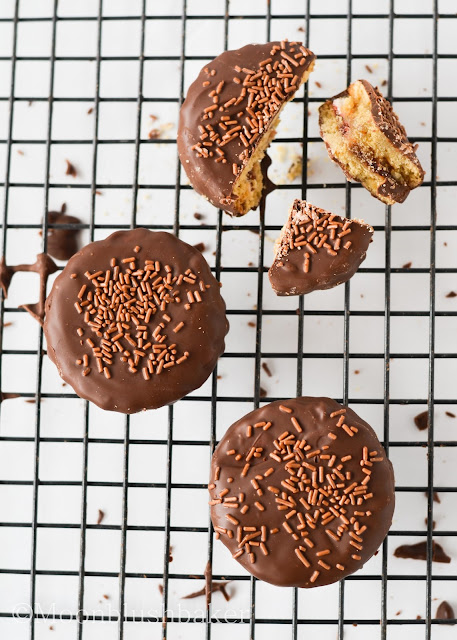 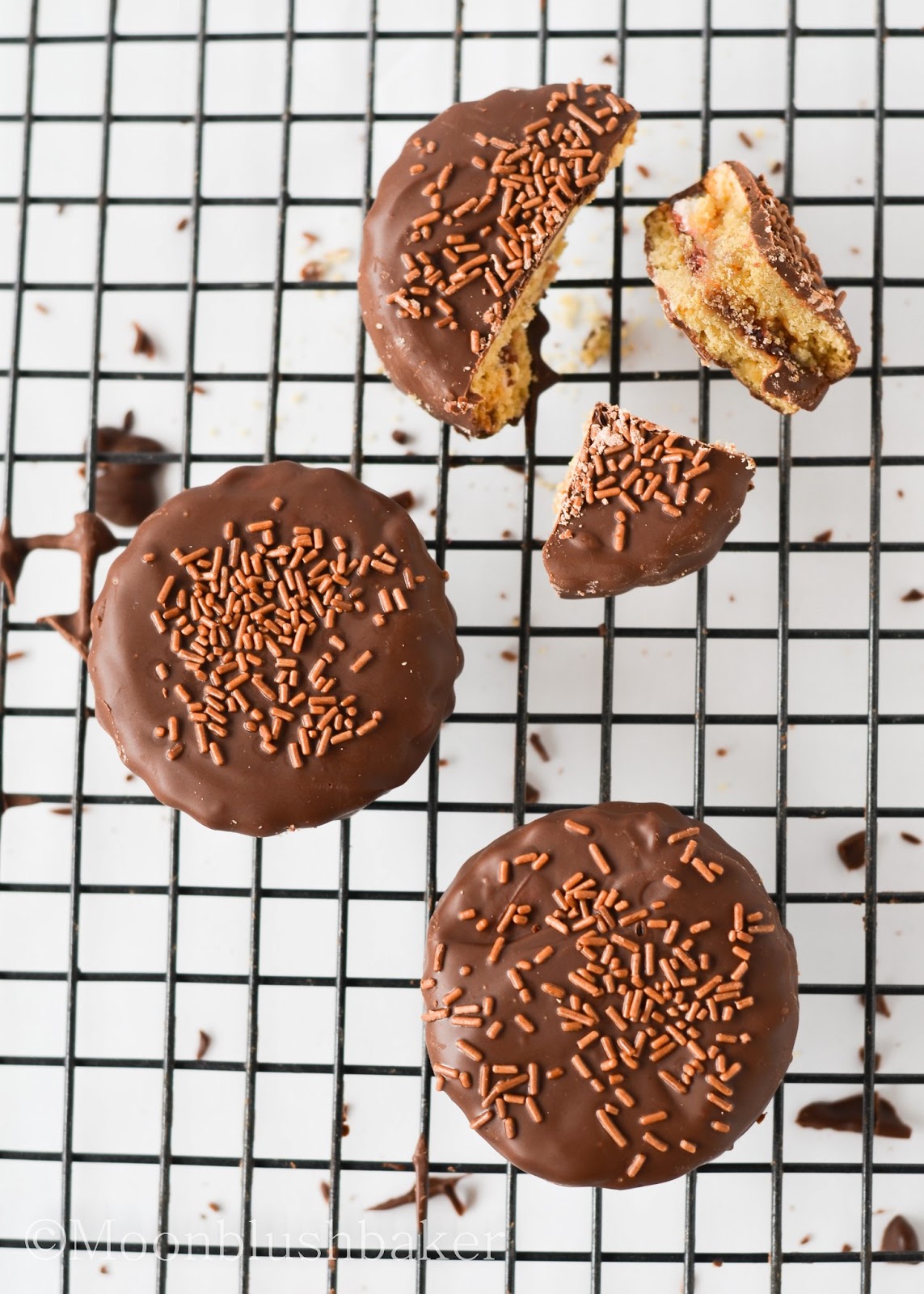 I am going to rant here about a topic I feel needs to be addressed: Plastic surgery

Plastic surgery has come up a lot in our media. For years, decades even, the press has been churning out stories of the latest celebrity “supposed” work. Gossip magazines plastered their covers with unflattering pictures of celebrities’ insinuating that they have new work done for a relationship or work. Plastic surgery magazines say it has psychological benefits, then rebutted by the latest horror story from the newspaper of someone dying because of it. It is a bit confusing on where society places plastic surgery. 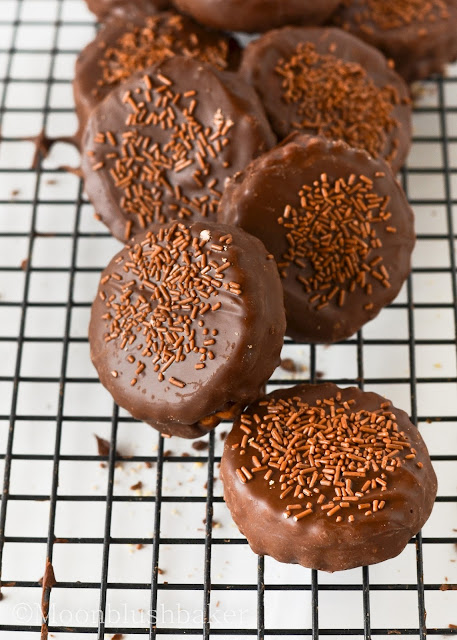 The magazines tend to “Shame” those who get this kind of work done. The notion of enhancing you physical appearance is deemed to be selfish and vain; you are afraid of death and aging or your just a superficial person. We have all seen those horrendous shots of bumpy lips, buts on the forehead and the piece of white tape over the nose. The more unflattering the picture the more sales the magazines has. 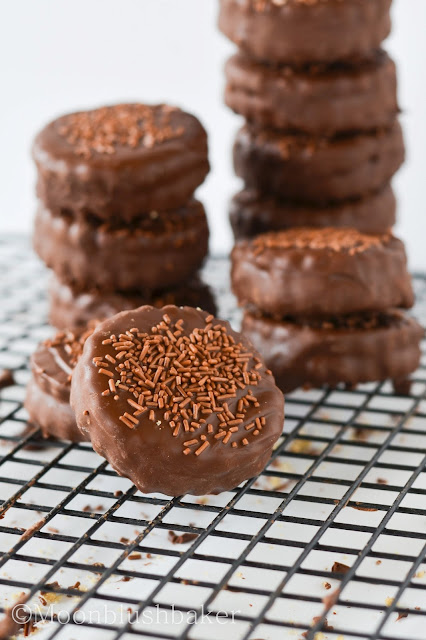 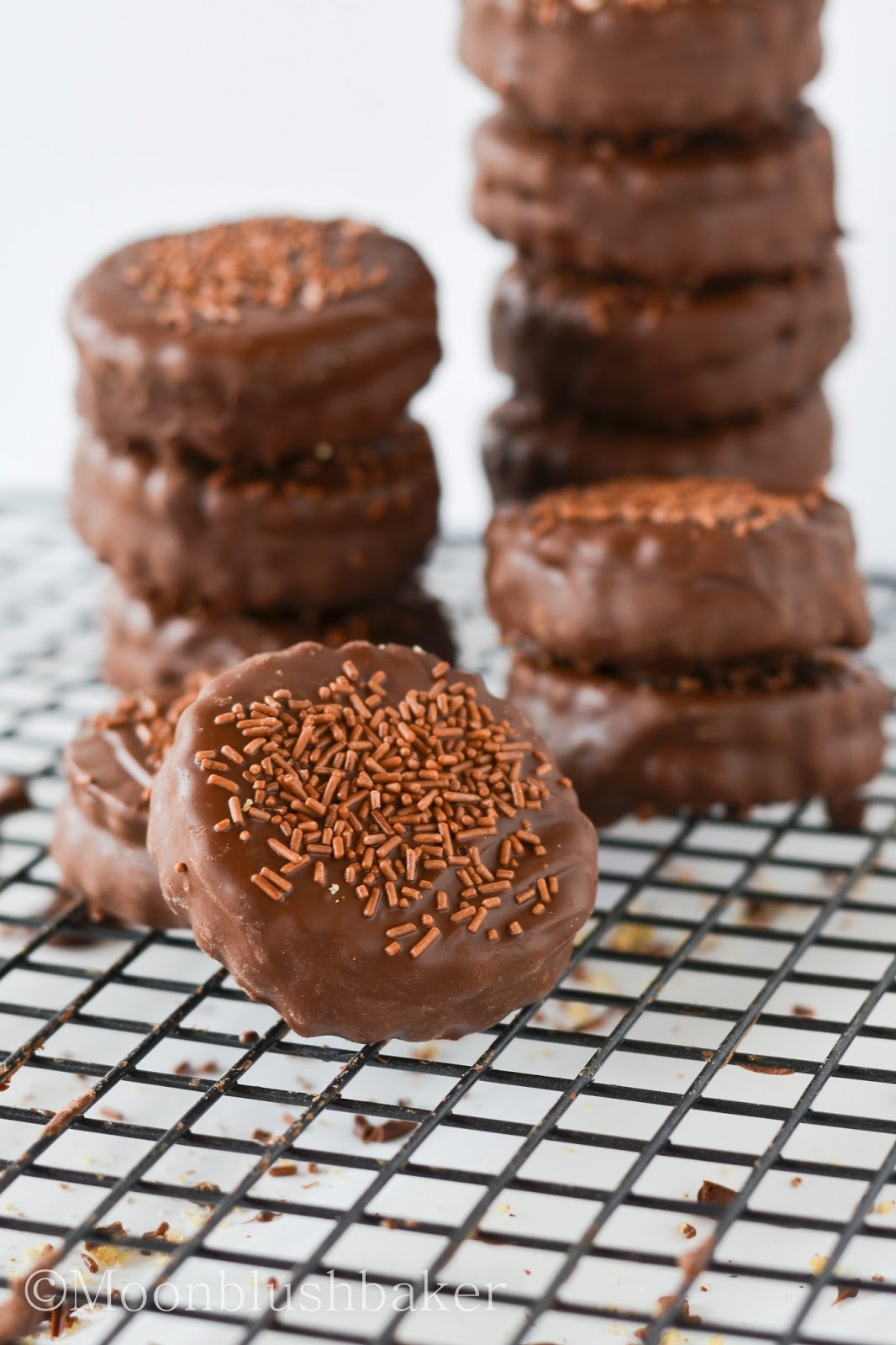 The association between corrupting the ‘natural” body with “unnatural substances” is the main issue I think people have. We all want something which is closer to nature or from the original source; how many times have you heard guys say “I want a girl who is natural”. I am going to the unpopular opinion on this and run to the defence of surgery goers. 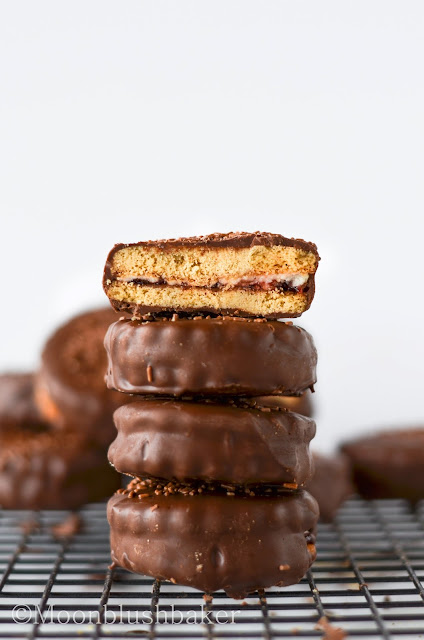 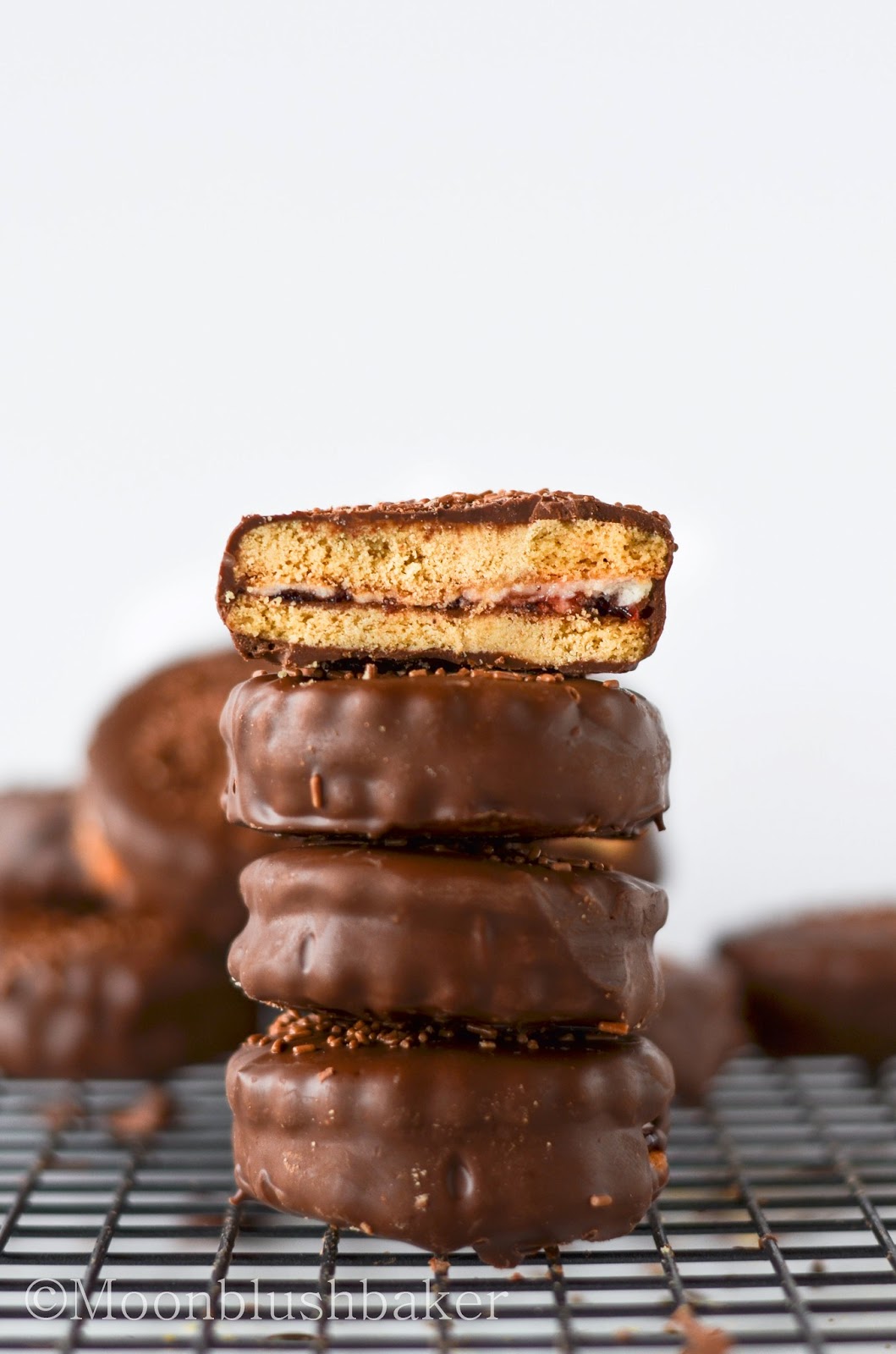 We tend to forget that cosmetic surgery is not just for enhancing looks. On the other side there are the medically lifesaving surgeries and can restore a persons’ sense of humanity. Is Angelina Jolie any less attractive because she had breast surgery after removing her high risk of cancer? The woman who had half her face ripped to shreds not deserves a chance to feel normal with a face transplant? Even jaw realignment can save someone from unbearable pain. 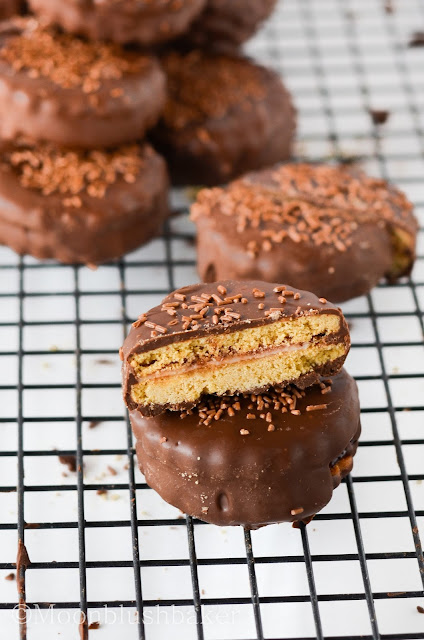 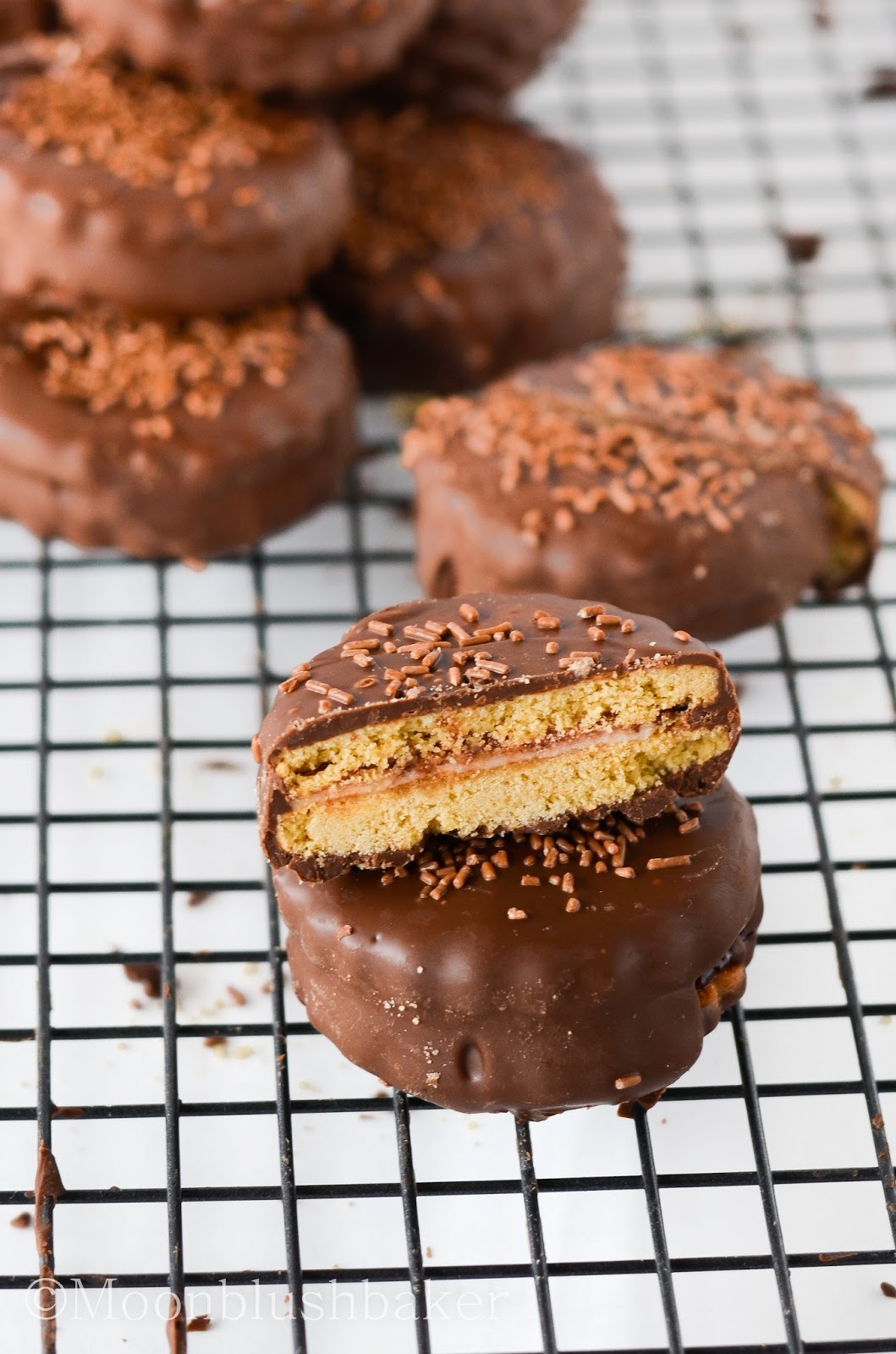 You should never feel shame when you make a choice as long it comes from the heart and it should apply to cosmetic surgery too. Maybe appearances should not matter as much but that is hopeful thinking. Anyone else feel this way? Or am just too liberal for the labour world. 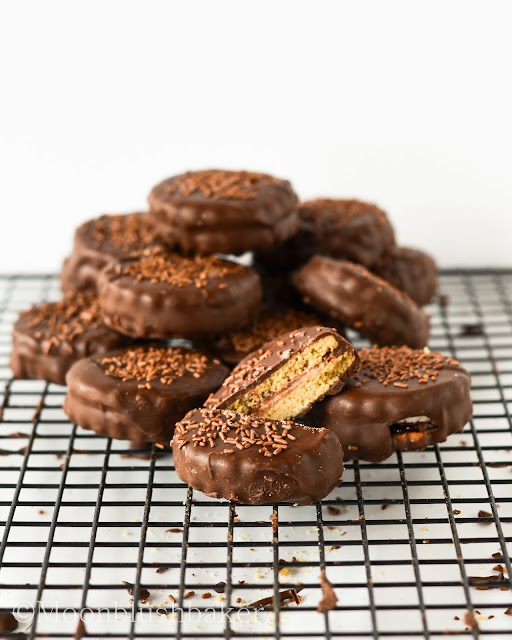 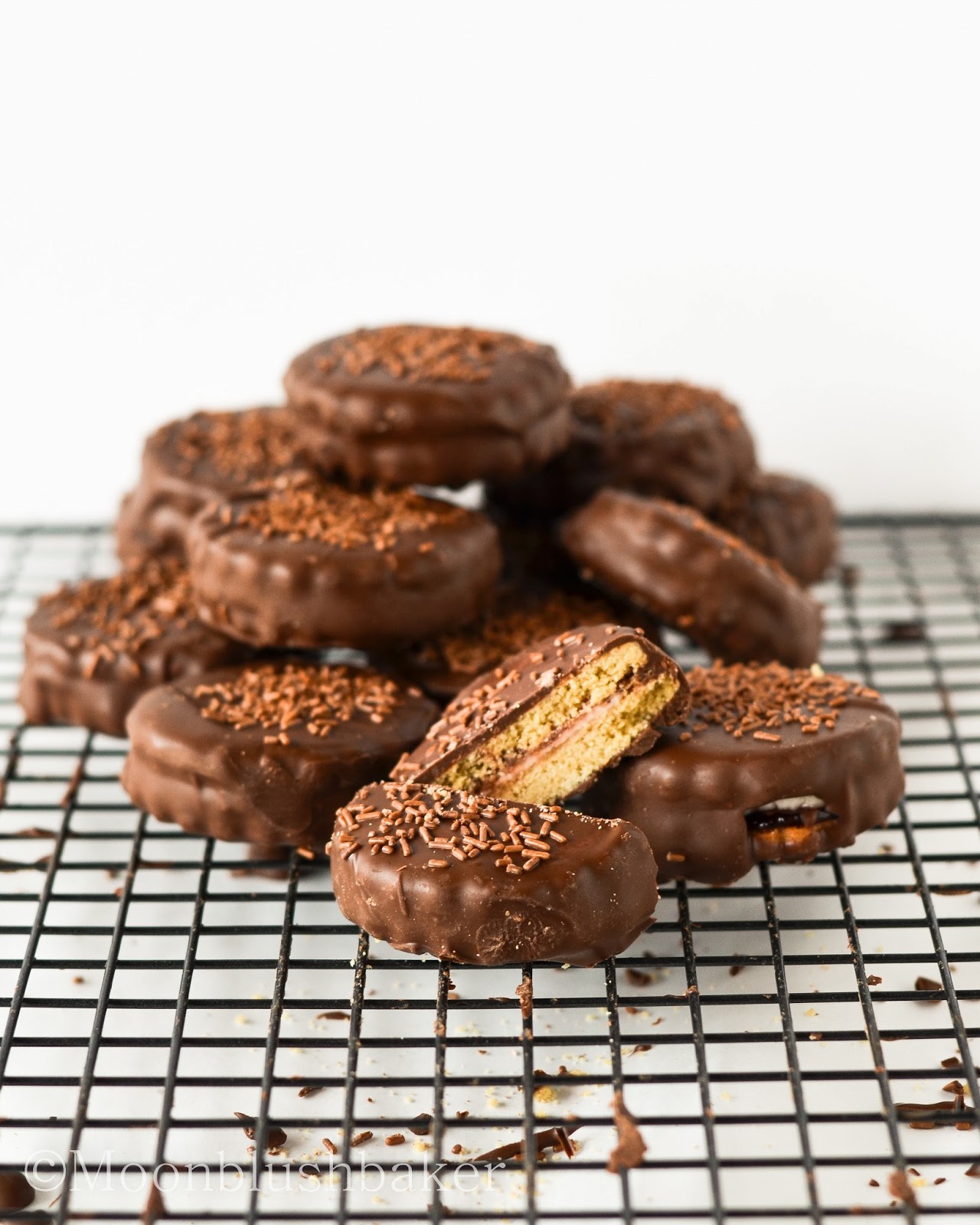 On the topic of appearances; yes these cookies may not be the most attractive things in the world but I am proud of them. Do you know why? This is my first time at making a full vegan cookie; not just any cookie a wagon wheel. Traditionally it would have been impossible to have one of these marshmallow, jammy cookies with out eggs. However I decide to bring out inner scientist and give a vegan marshmallow recipe a go. I took advice from Serious Eats, on their extensive topic on how to make marshmallows. The base of agar agar is a simple solution to the issue and for me taste better than normal ones! Most people do not like the soy taste but I prefer it as it reduces the clawing sweetness I find with store bought or home-made marshmallows.

The base is an Toasted almond shortbread (made with Nuttlex-vegan alternative to butter).

Then sandwiched with a coat of vegan, unset marshmallow fluff and strawberry jam.

After coated in a thick dark chocolate coat (make sure your chocolate is safe for vegan consumption).

I am going to link directly to the serious eat article because I did not change anything in the recipe and I feel they deserve the full acknowledgement. I will post my almond vegan short bread because it is one I use to make tart bases as well. The almond meal is toasted which makes up for the flavour lost when using a butter alternative. Whether you are a herbivore, carnivore, omnivore or omnomnomivore ( I love this T SHIRT), try a vegan cookie because you can never have too many!

NOTE: On another unrelated event, I am on twitter now after many years. Come and follow me by clicking the side bar (^_^). Now you can probe and observe the mind of the Moonblushbaker and my kitchen ideas! 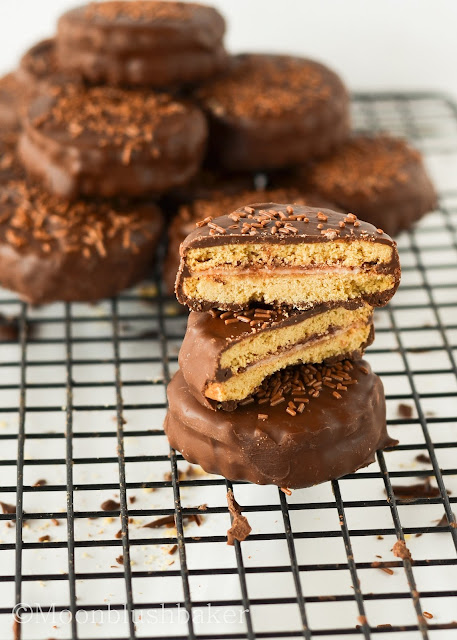 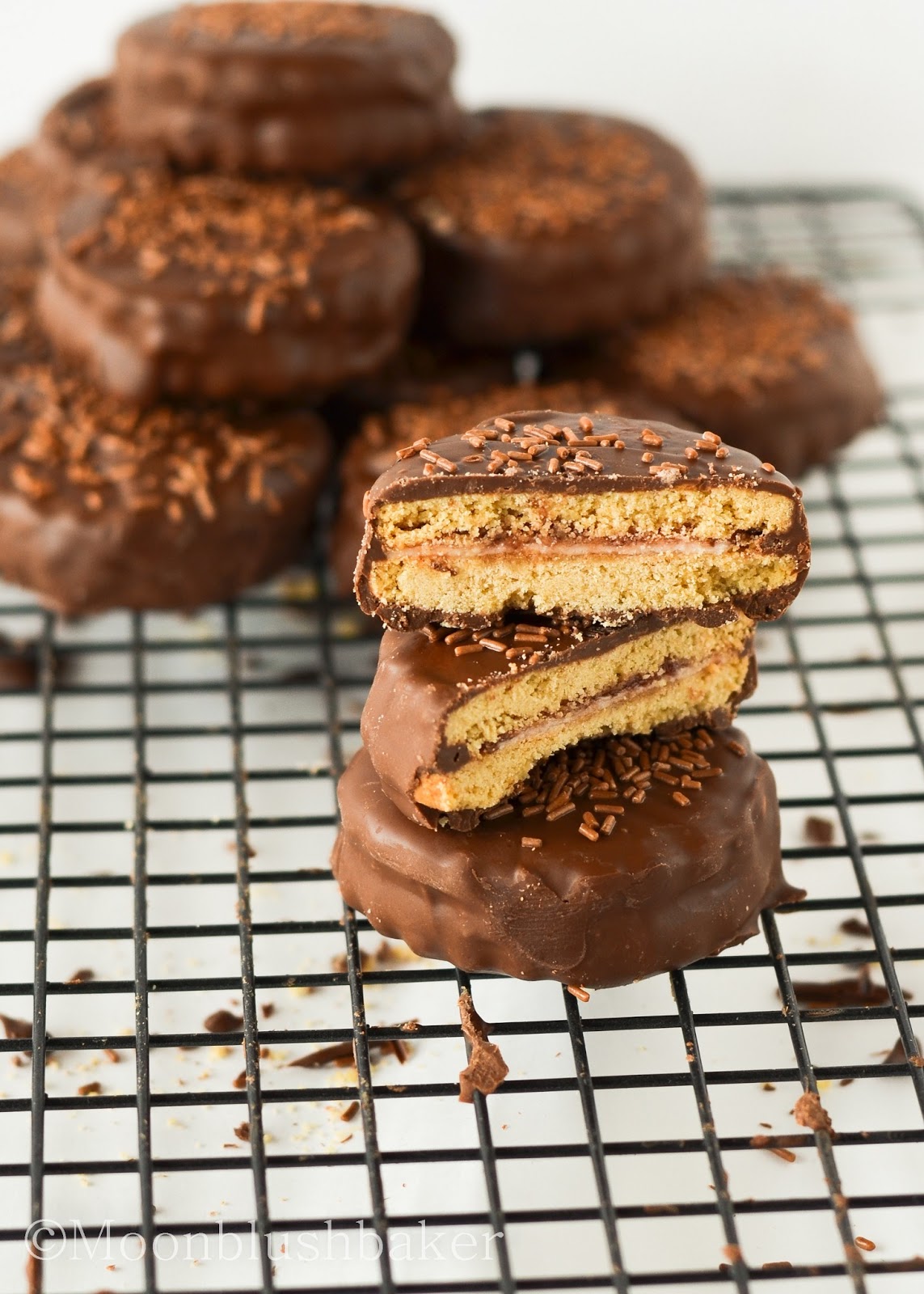 NOTE:you will only need a small amount of the marshmallow fluff, but you can pour this into a tray lined with baking appear and leave to set. This means you have real vegan marshmallows.

Combine flour, sugar and almond meal in a large bowl. Cut in the Nuttlex with a knife or your fingers until it looks like damp sand.

Add your soy milk and vanilla. Mix until it forms a smooth ball. Wrap up in cling and fridge for 30 minutes.

On a floured surface, roll out your dough to 3mm thick. Using a 7 cm cutter, cut out your shapes and place them a lined baking tray.

Bake in oven for 20 minutes or until edges are lightly golden. Cool on tray.

Please direct your attention to Serious eats recipe for vegan marshmallows because Kumiko Mitarai deserves all the praise. You will stop at step 7 to make the marshmallow spread for the cookies.

350g dark chocolate ( the brand I used here is Whittikers)

Melt your chocolate and oil in a bowl over simmering water until melted. leave to cool.

Line two trays with baking paper and top with a cooking cookie rack.

Dip your cookies in the melted chocolate mix and leave to harden and cool on prepared racks. Repeat until all are done.