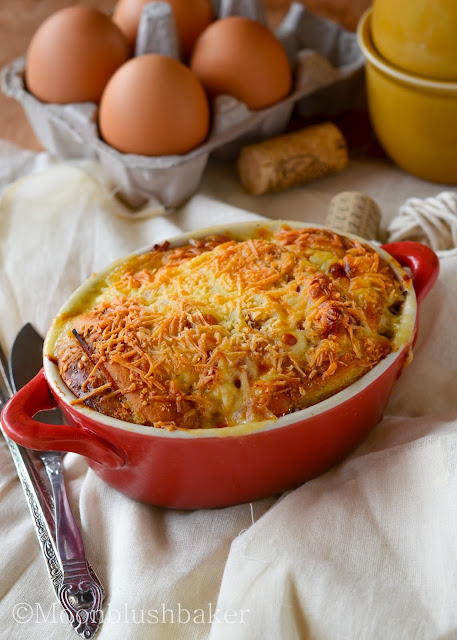 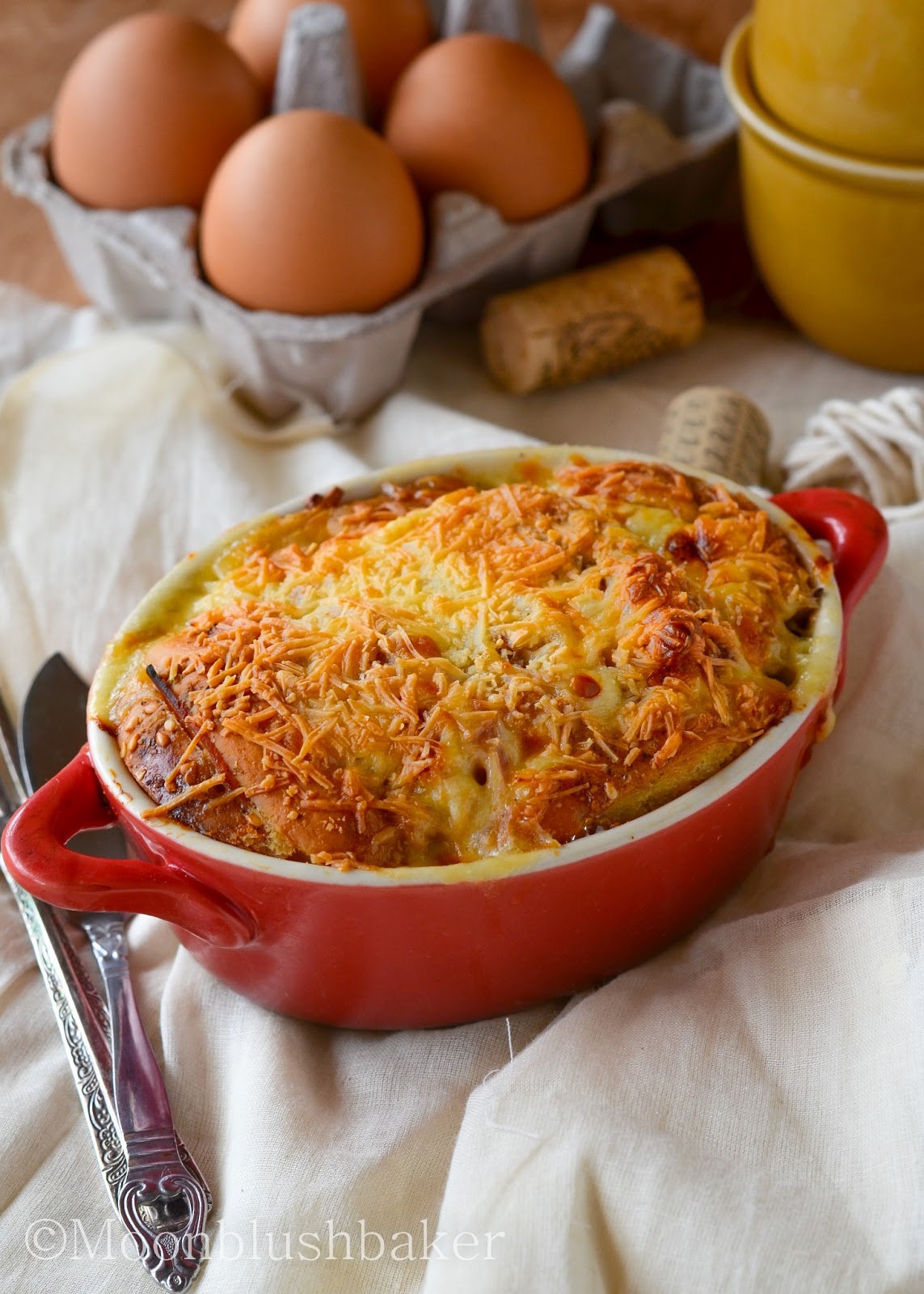 I don’t know if you still remember but I have spoken about my problem with the new Masterchef series on Australia free to air. For those who have just joined WELCOME! ^_^; so a bit of back ground for you guys. The concept of this years Masterchef competition is to see which gender “rules’ the kitchen”, the issue here is it plays to all the gender stereotypes and frames as “factual” observations ( aka. Television editing). 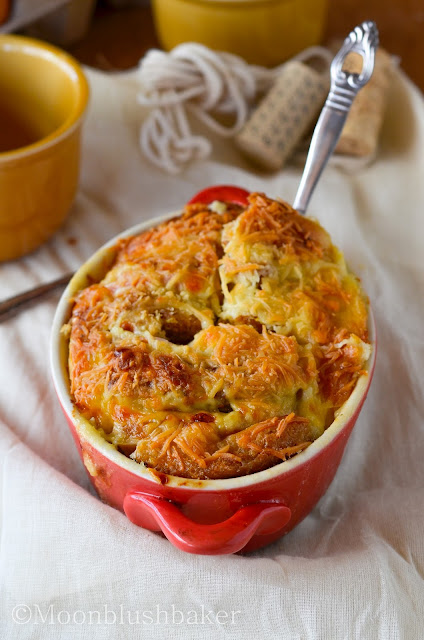 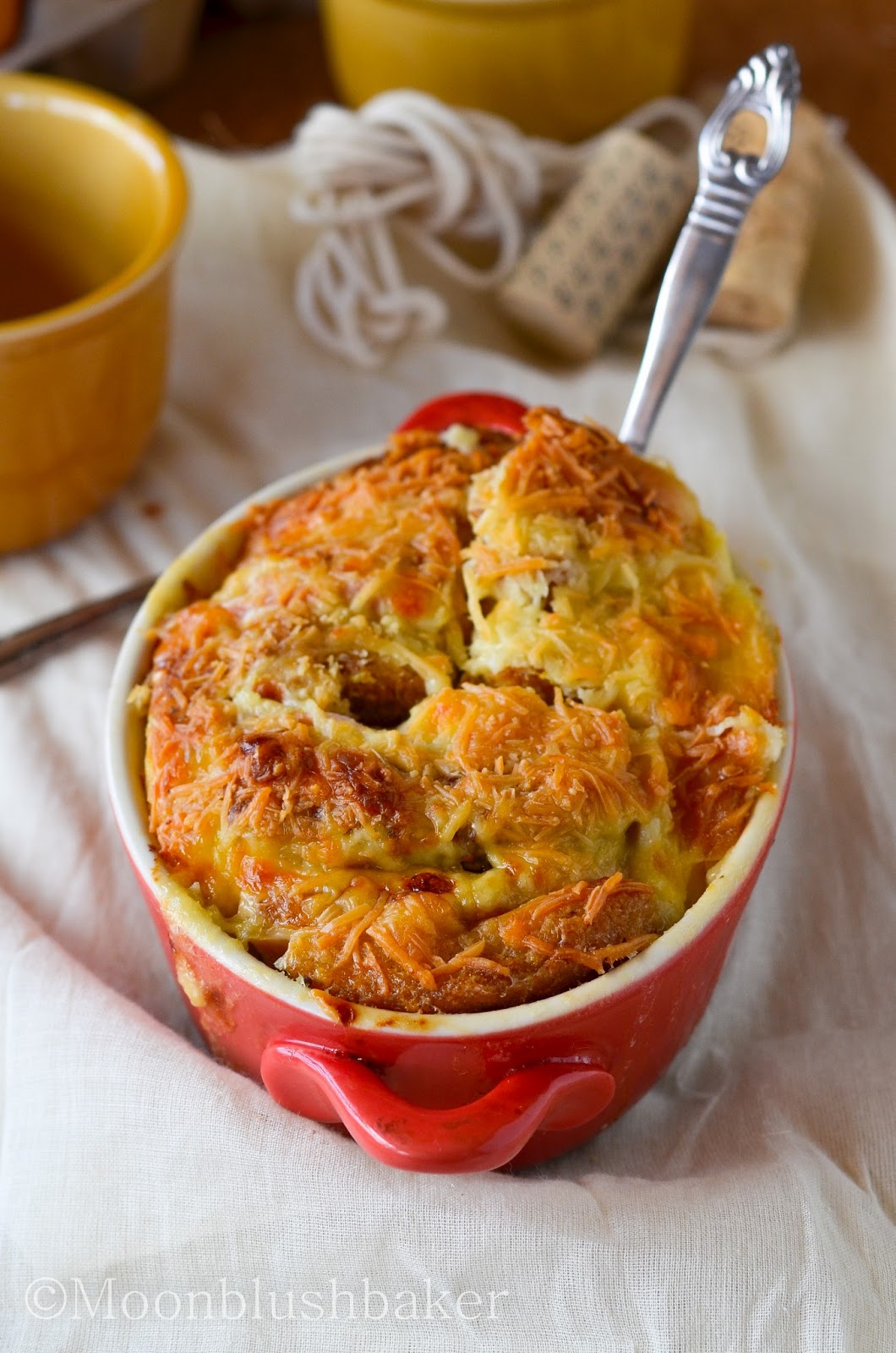 Anyway one week of it and I think I have almost burst a vein in my head from the amount of smugness among the contestants, the gender discourses and just overall feeling I get from the show. This is why I cannot watch reality television I become more stressed than I ready am! And with my exam going on right now >_< not helping! 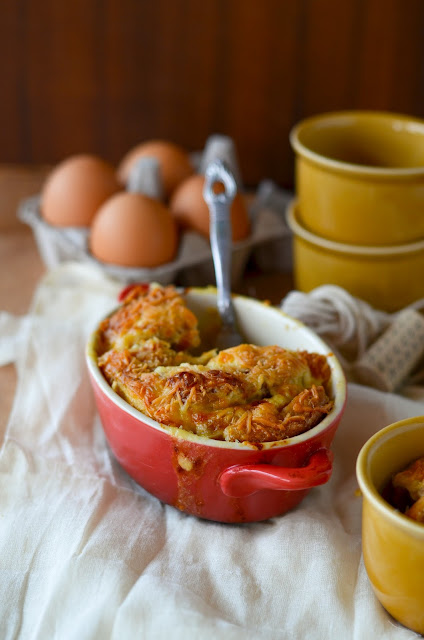 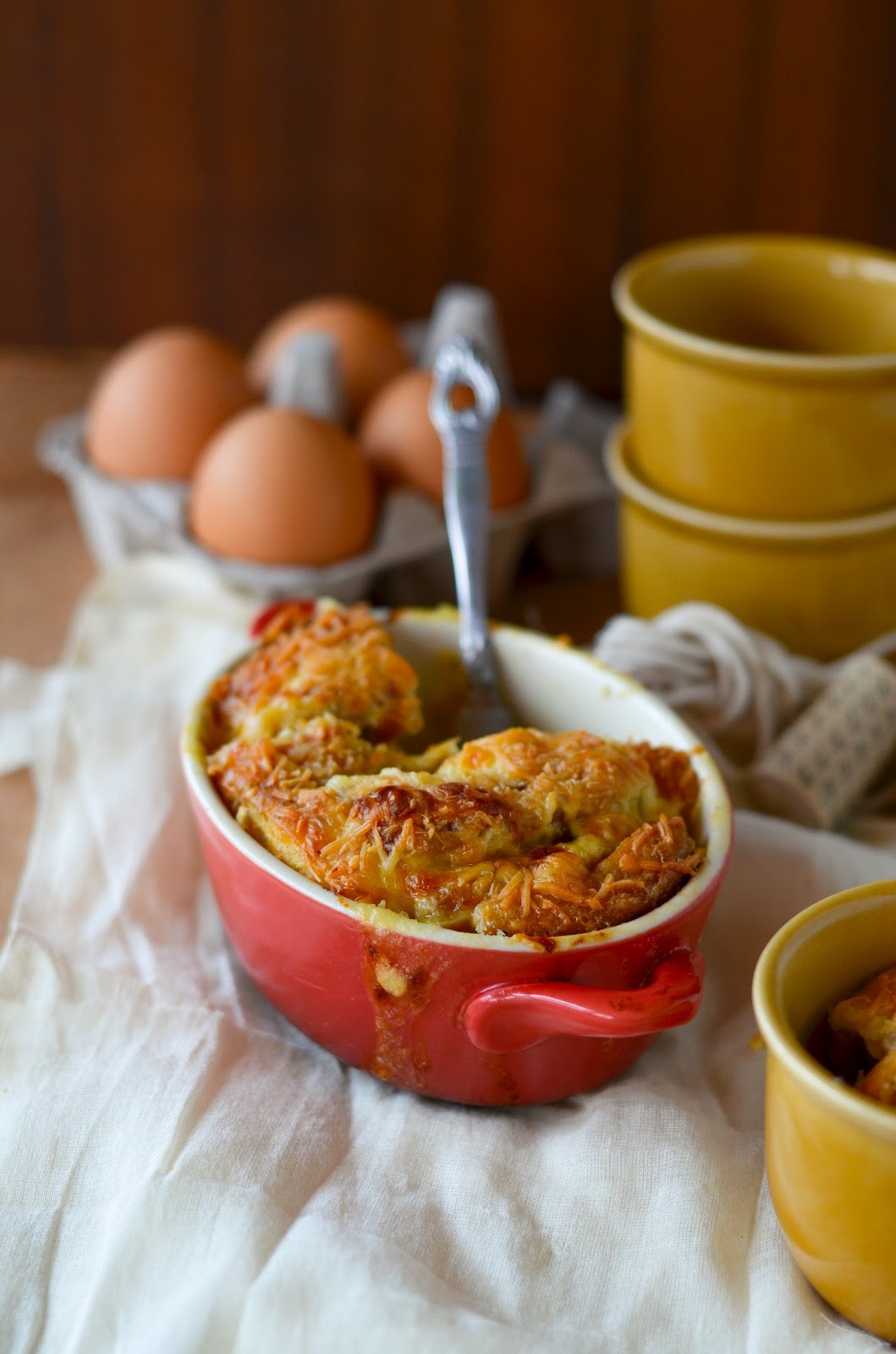 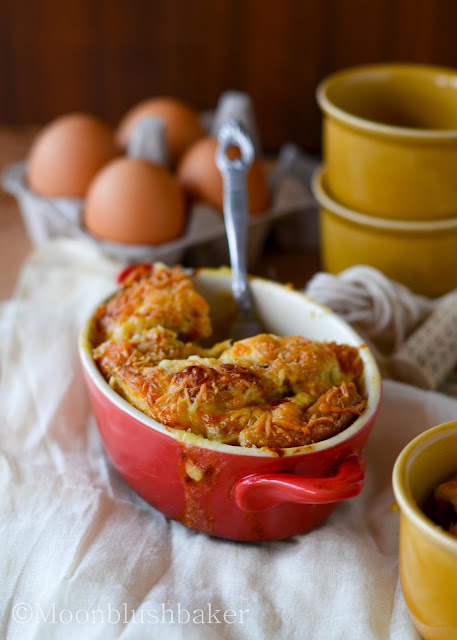 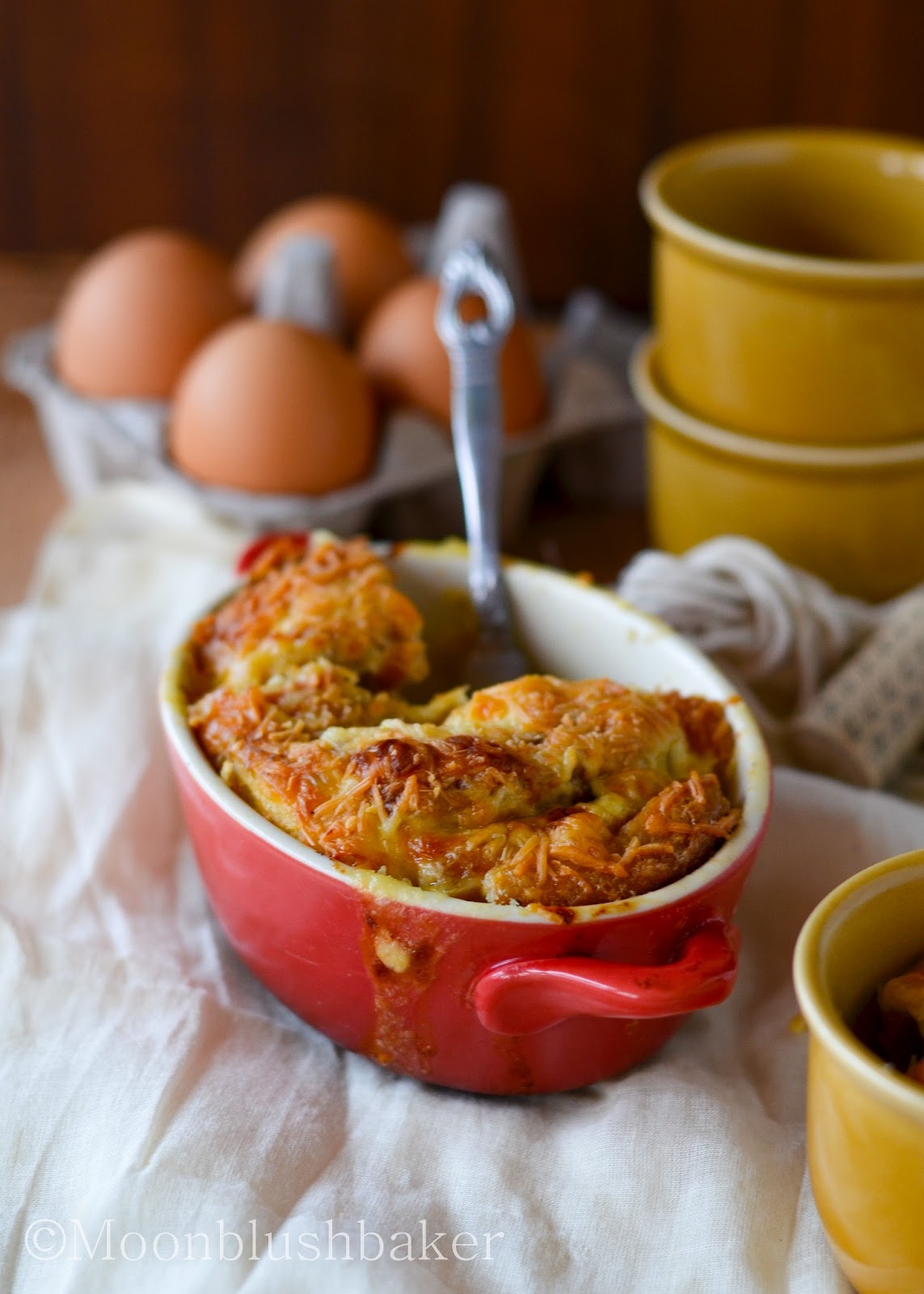 Now there is nothing wrong with being confident in yourself; in fact I advise you feel confident in your kitchen ability not matter how many times you have burnt water. However there is a fine line between the need confidence and just pain egoistic pride. For this year’s contestants, I feel master chef has just picked the big personalities to be on the show. You know the ones; over confident, cocky, smug and have a big mouth when they boast about their knowledge of food. I find these people very frustrating as they always blame something or someone else for their failures. In this case anything that goes wrong in the kitchen; it the stoves fault. Also they seem to be the one to have the biggest fights and biggest reaction to things (aka. Ratings gold) 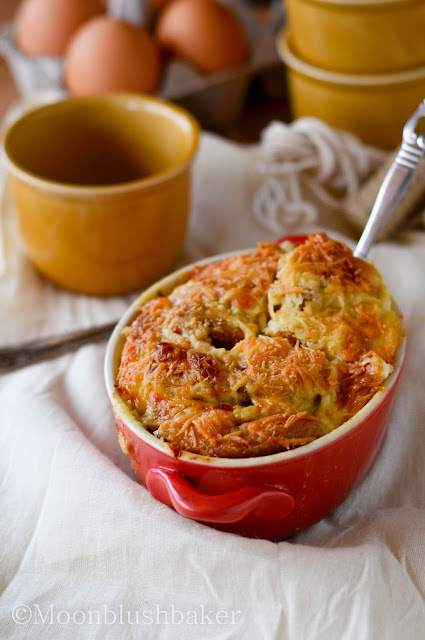 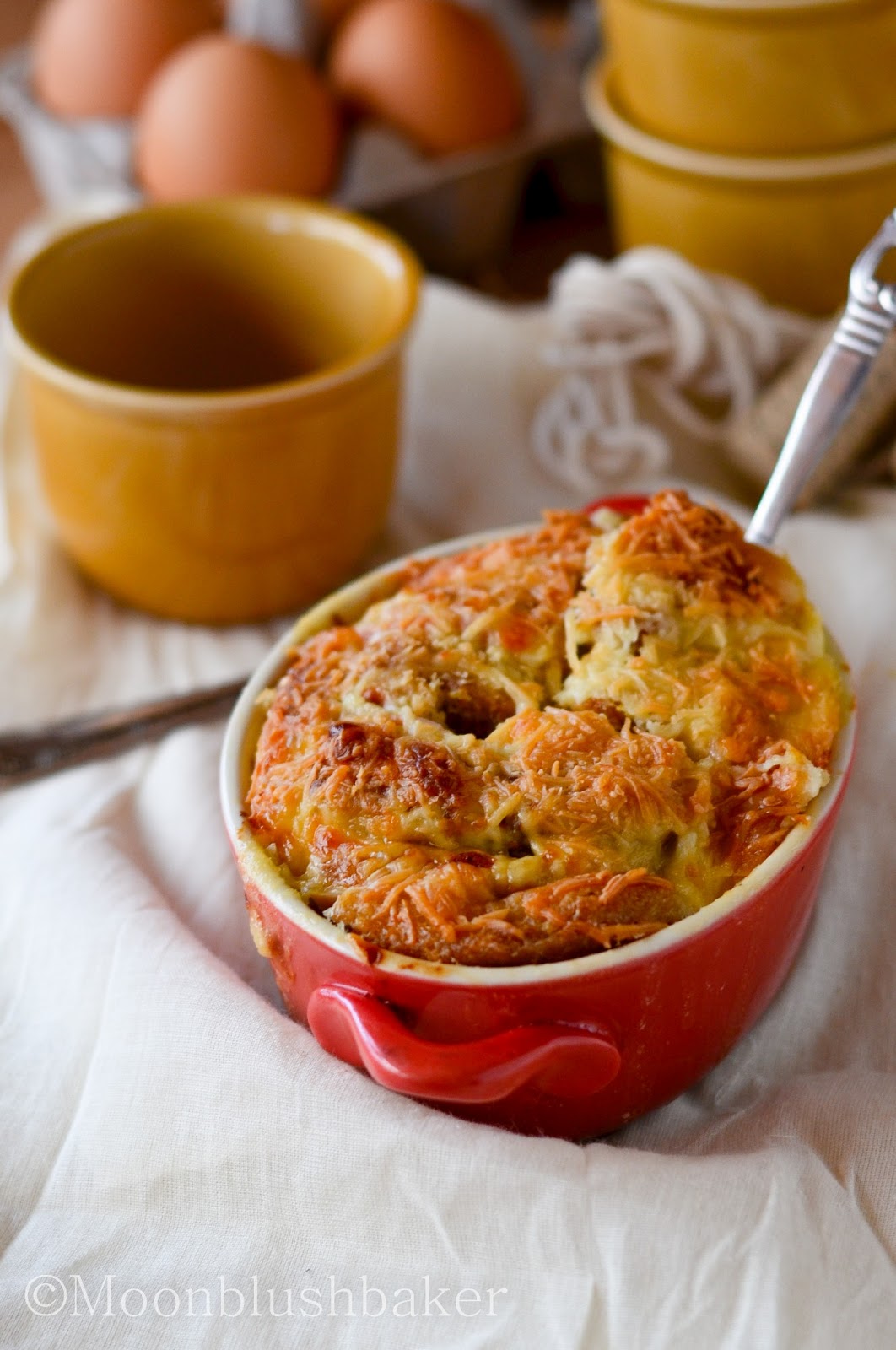 Also I am disappointed in the editing team, since they are playing to gender stereotypes such as women can not handle money. In one scene they showed the intense, crazy cat fight between the girls team over what should go back to say under budget. Even after all that they were still over by 40 cents. While on the boys team, no worries! Going through like everything is breeze, however they did play on the fact boys take longer to food shop than girls but that’s a different story. 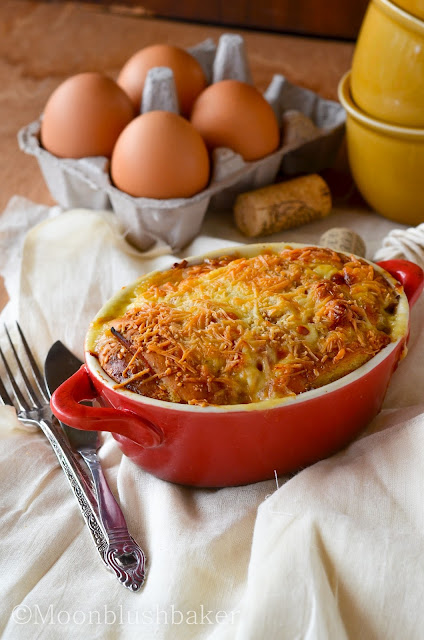 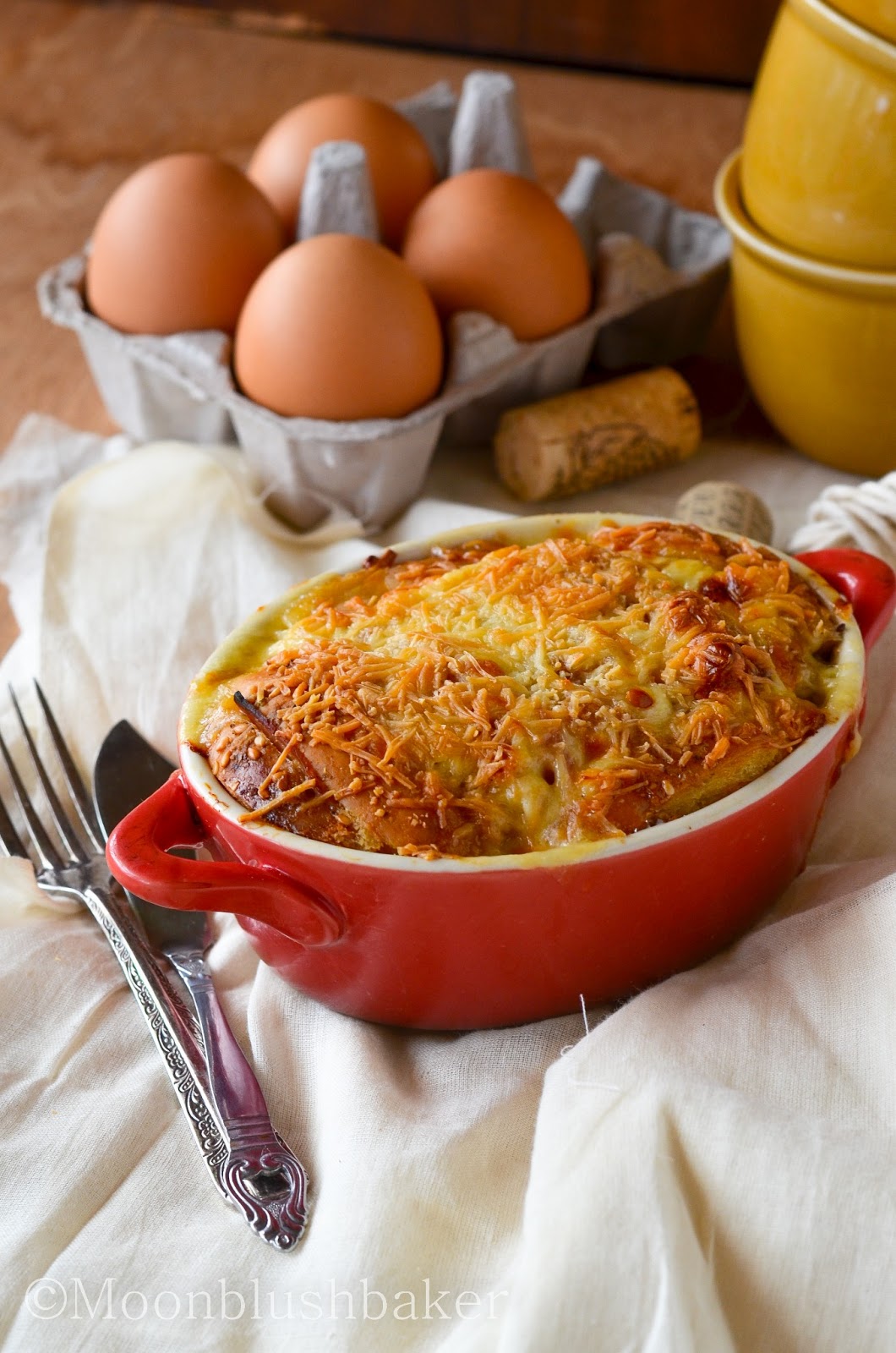 As you can see I am opinionated but with good reason to be. I will not let cheffing become a form of mockery! Maybe too passionate…. Oh well 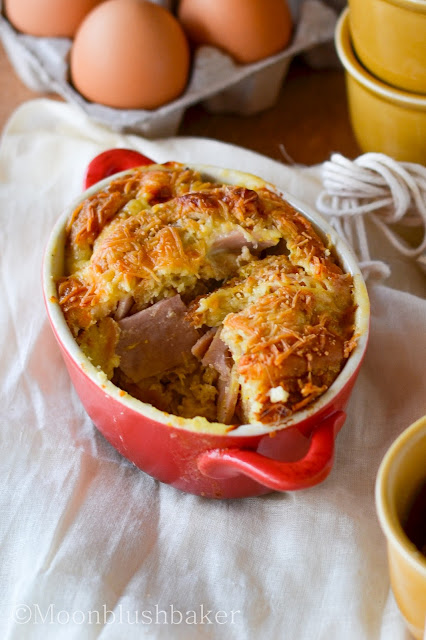 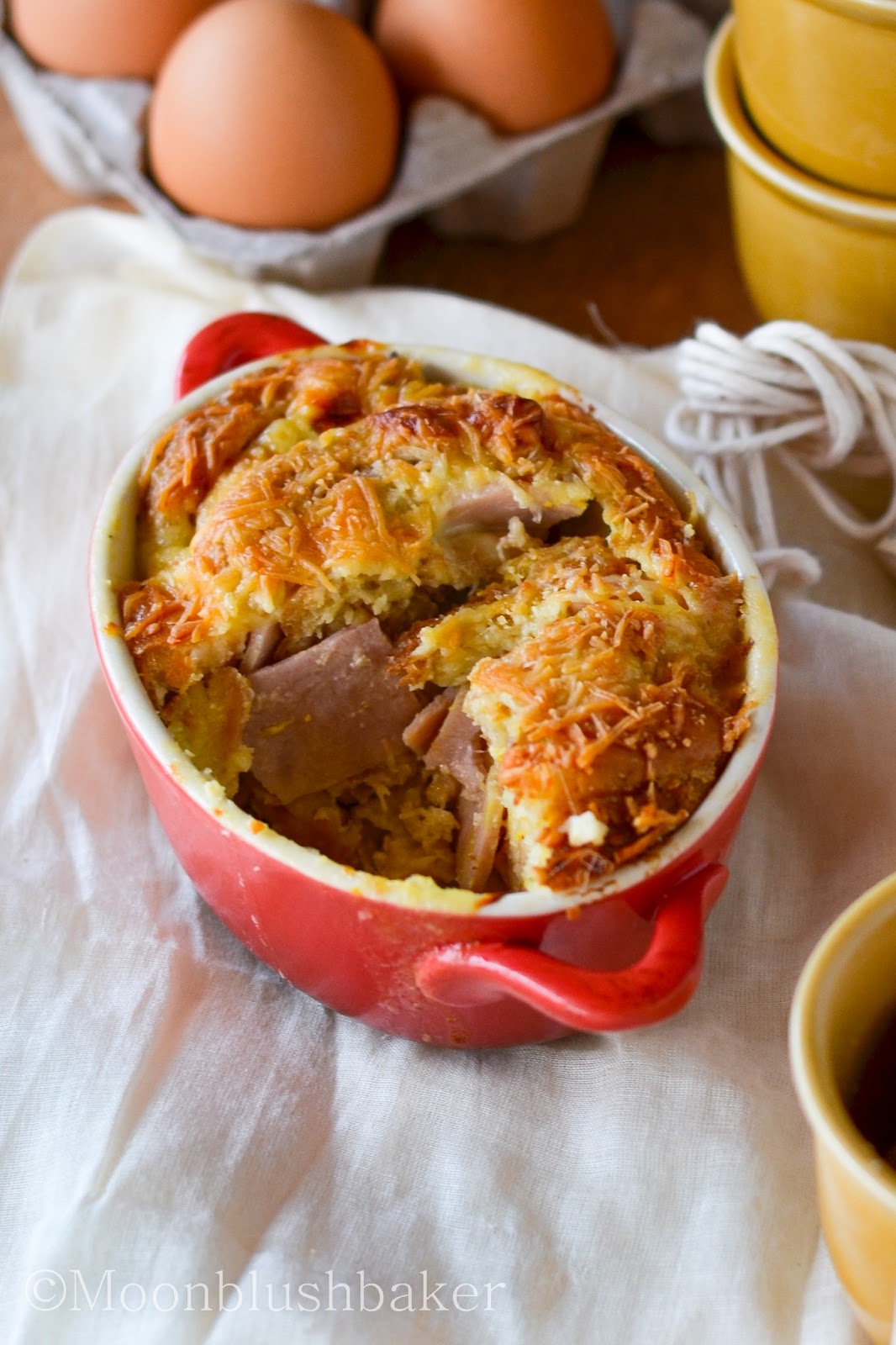 I have spark a new passion for bakes though. You know the types; pasta bake, rice bake, pudding bake. The warming comforting glow of the oven highlights my kitchen this winter. Bakes also make for great hangover meals, or when you have a group of hungry 20 somethings after a night bender. I made this the first time on the day after I first went out purposely have some “night fun”. Brunch food is great but often involves a certain level of cognitive ability, also hangovers and open flames do not work. 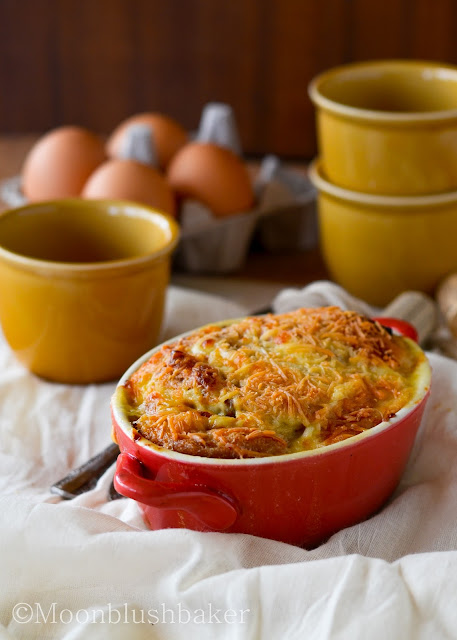 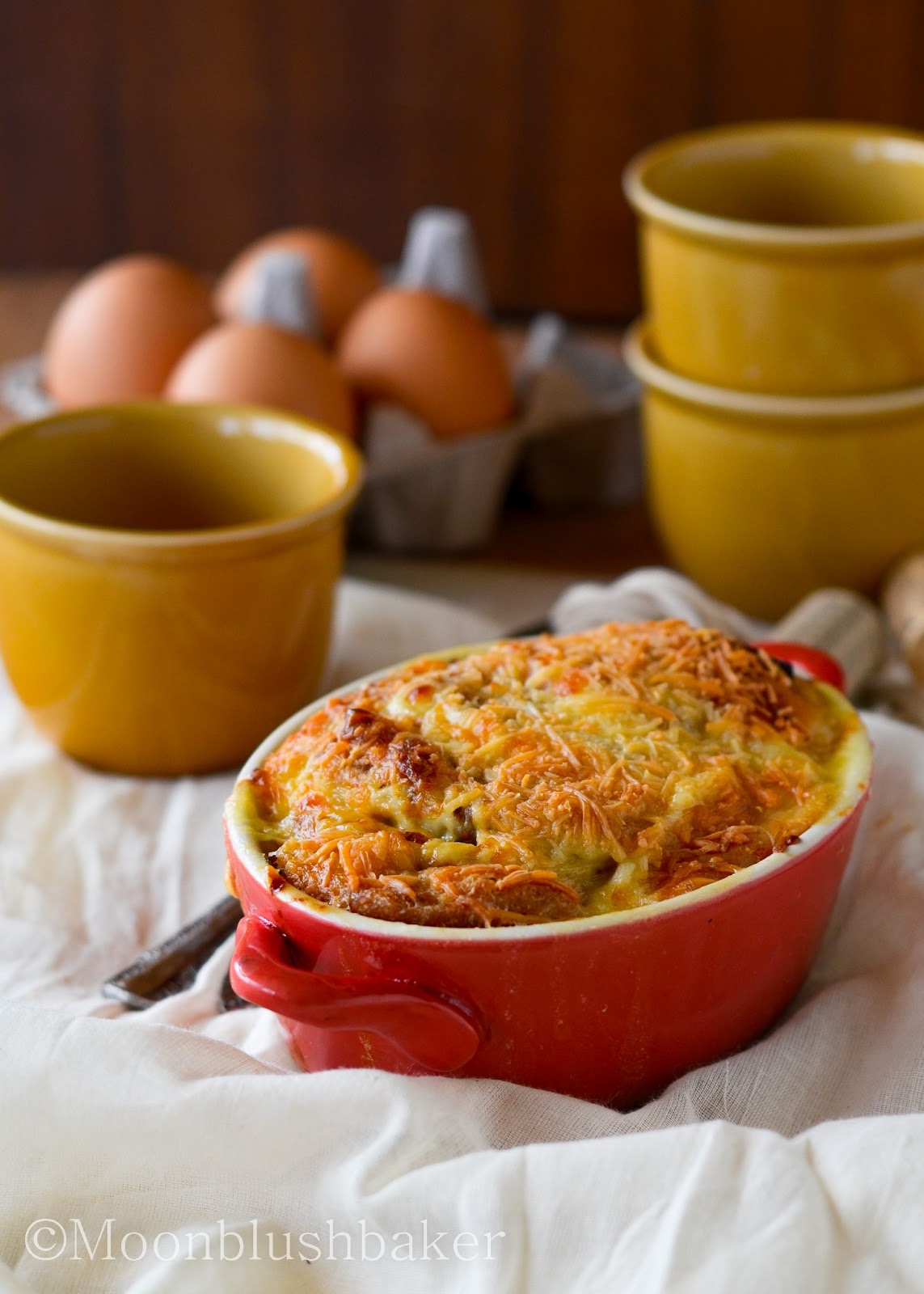 Cheese, ham and bread are the things I need after a long night. Inspiration by Nigella Lawson’s relaxed cooking, her Croque Monsieur Bake is the best thing for this situation. The combination of melting gruyere, sourdough baguettes and slices of smokey ham; sitting in an egg custard; really what can go wrong? Oh and do not forget the mustard!

I love the traditional sandwich but like I said flames and hangovers; not good. This is an easier version of the French classic but provides almost the same satisfaction (less butter but that means I can eat more). 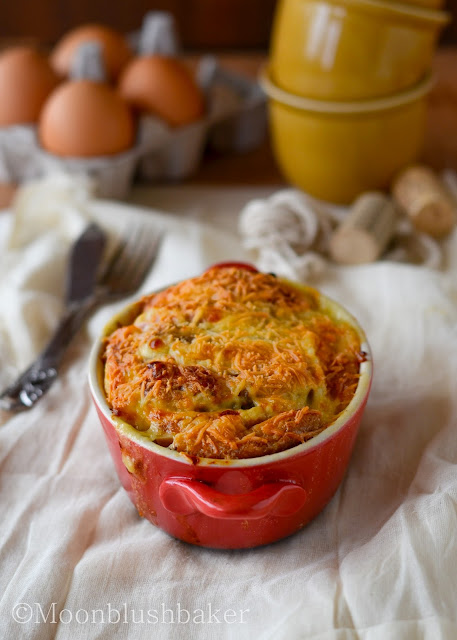 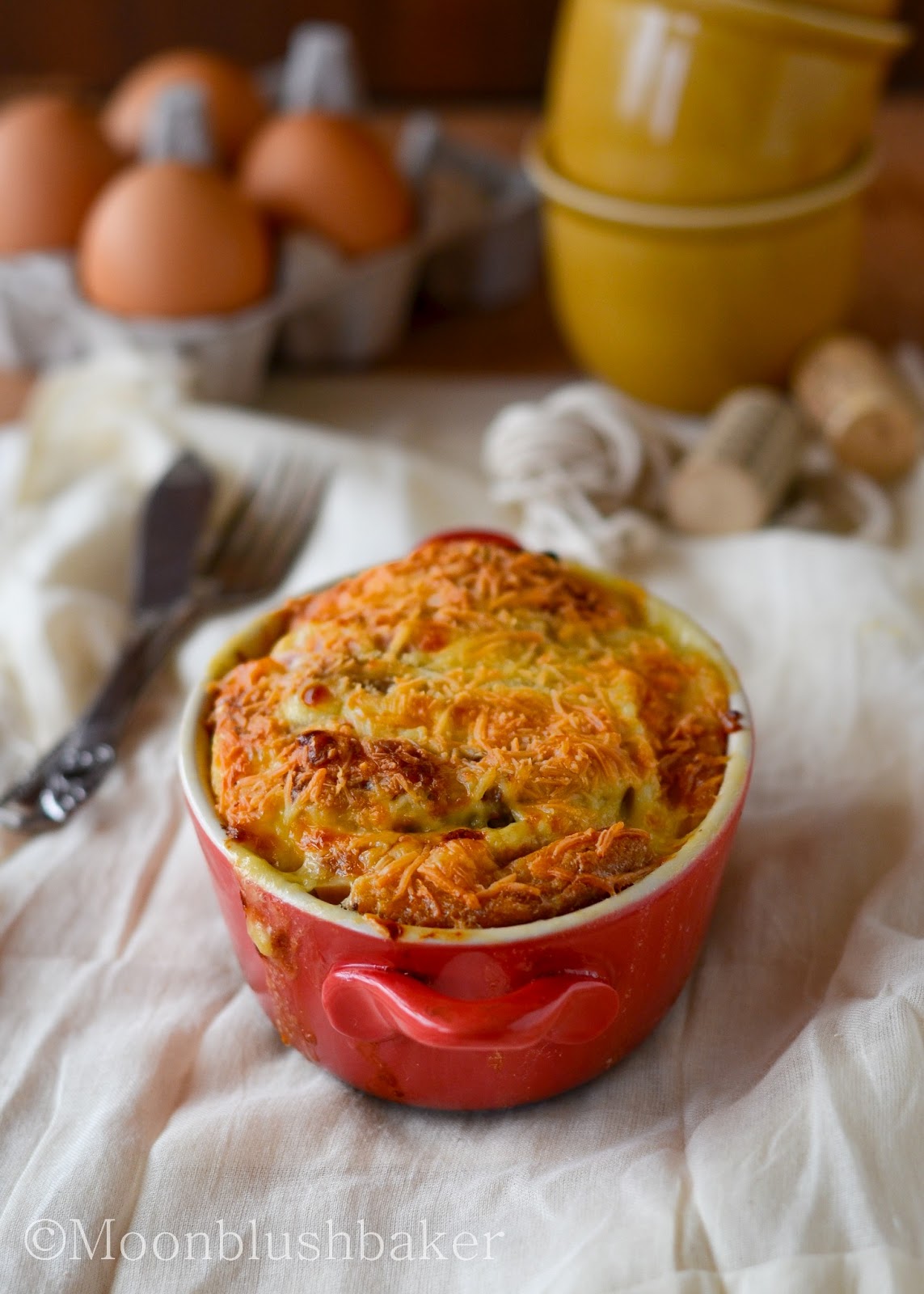 Lazy Croque monsieur for one

Spread each slice of bread with mustard.

Layer a slice of cheese then ham on each sandwich.

Place each sandwich in your dish, with the crust edges facing upwards.

Beat together the eggs, salt and milk and then pour this over the sandwiches tightly packed in the dish.

Cover the dish with cling film and leave in the fridge overnight.

Next morning, preheat the oven to 200°C Take the dish out of the fridge and remove the cling film.