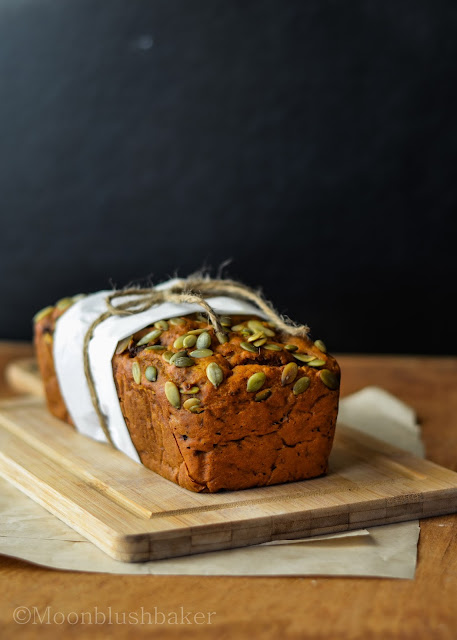 I am not sure how many of you pay attention to advertising but I actually like to watch commercials. The super bowl commercials are the only reason I stream the programming from the US. Who remembers the little boy as darth Vader in the car ad? Genius. Even Beyoncé’s Pepsi ad is really good, and who is going to complain about seeing more Beyoncés? 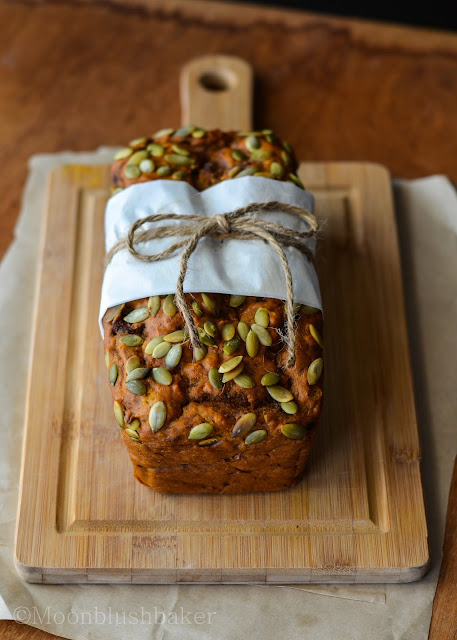 A lot of the time they are dismissed as background noise but I think you should really reconsider your opinion about ads. I found that if you paid attention to them, some are really quite clever; some even funny and witty. Some have the best tag lines and are entertaining for those 30 seconds. Even in Australia one of the most influential ads have ingrain themselves in to popular culture. 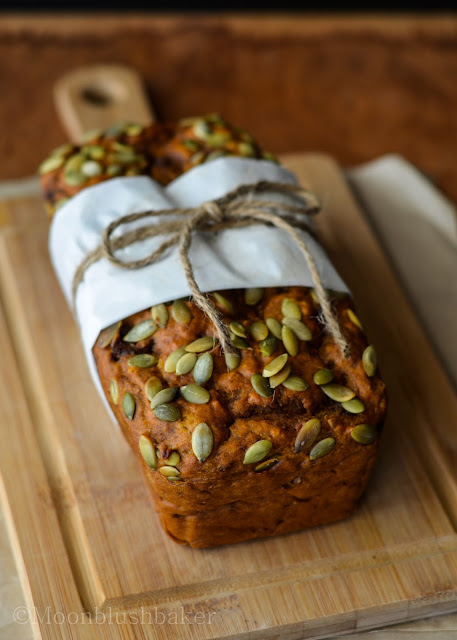 Can anyone recall the Tourism Australia campaign? The Classic Line of “Throw a shrimp on the bar-bie” has sparkled a long held food tradition of grilling seafood in Australia. Every year my family has a big seafood platter with tons of prawns and the annual visit to the fish market. Good times. 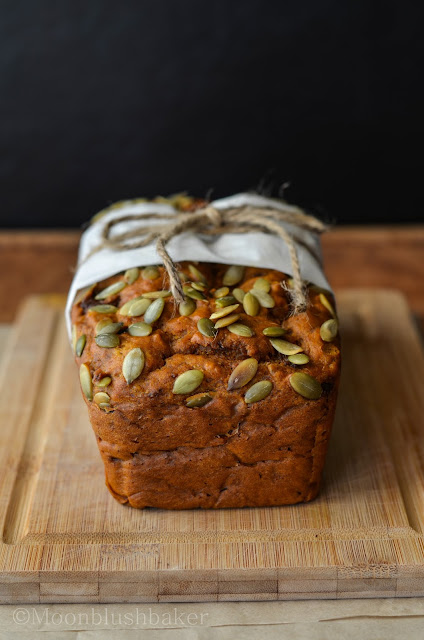 Also The Yellow pages (The phone book in Australia for Any public phone numbers) with the line “Not happy Jan!” as the assistant forgets to register their business in the pages. So funny; I think most Aussie have used that line once in a while to express frustration (I know I did when I worked at a café) 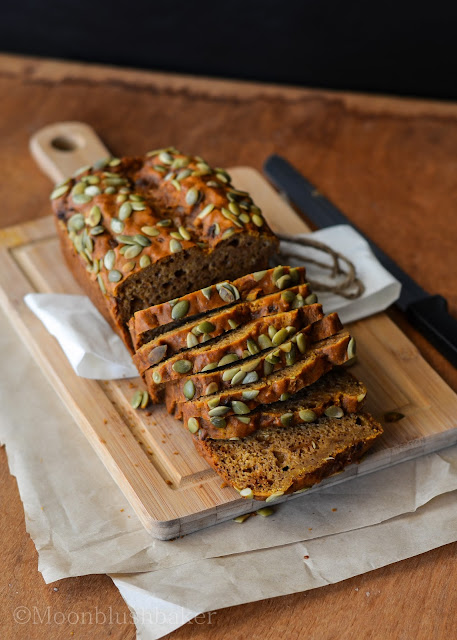 However there is the bad side. The ads that are too long, ambiguous and down right annoying (yes, I am looking at you shouting door ads, no one need to know that doors are discounted). Some of the worse ads can be most watched because, well, it is SO BAD. It is like when you cannot stop watching a train wreck. That feeling where you KNOW you about see something horrid but you must see it. Oh boy has this feeling allowed me to see some very disturbing stuff… 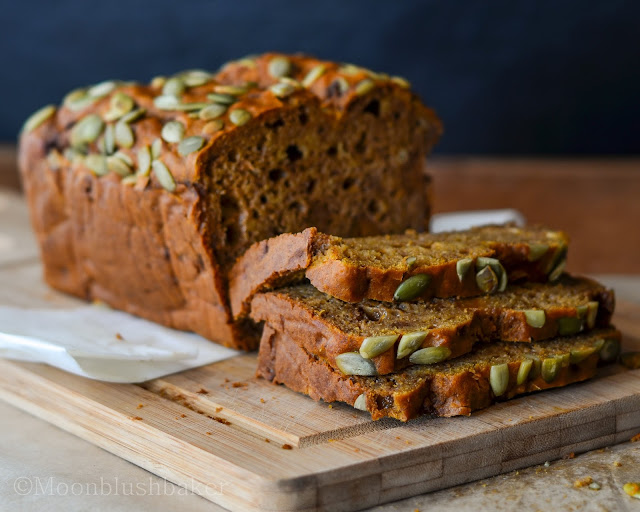 Of course my opinions are purely subjective as everyone has their own interpretation of what is good and bad advertisement. For me an ad has to engaging, have a clear start and finish, short length time and a witty punch line. I know many of you guys are not from Australia, so I would like to ask what kinds of commercials you get on Television or the radio? Find the annoying or funny? Leave me a line 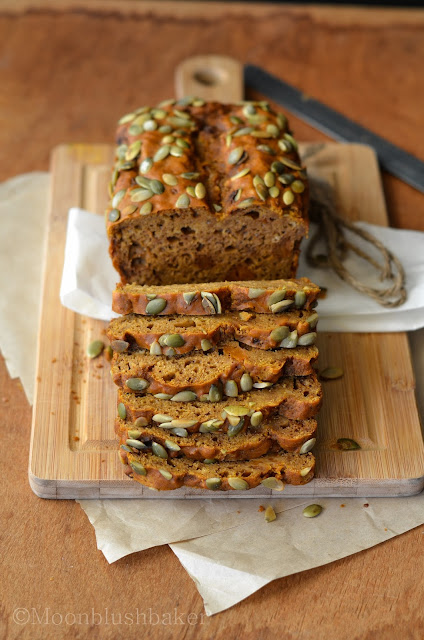 Sometimes when Food is promoted as healthy a bit annoying. Healthy for one person may not be working for another. Now my veering away from quick breads has been a long one but with the lack of time (more on that later) and my craving for savoury bread; I decide to give this one ago. By roasting the pumpkin then pureeing it adds a depth of flavour which is not found in normal pumpkin bread. An addition flavour boost comes from the par baked pumpkin cubes in the bread which are roasted in a bit of brown butter. A quick and simple loaf but flavourful. Here I tired to make the best out of a few ingredients, so you see not everything has to be long and complicated. 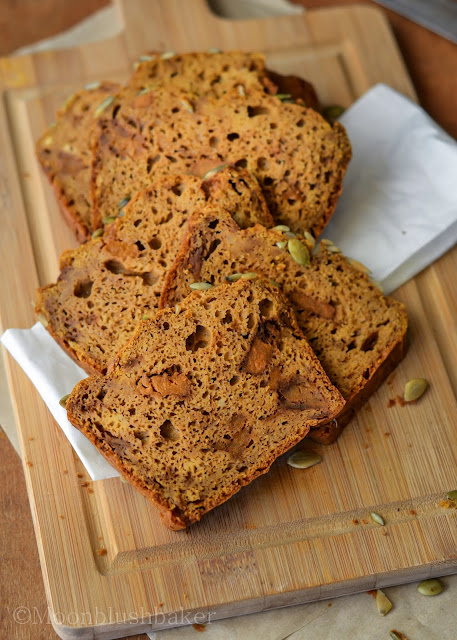 450g Roasted mashed pumpkin.(Oven roasted at 200C till tender then mashed with 60g butter). Allow to cool before using.

Brown the butter in a large sauce pan until it begins to change colour and smells toasty. It should take about 5 minutes. DO NOT LEAVE THE PAN.
Once browned, add pumpkin tossing and cooking for about 5 minutes or until semi firm.

Place on another plate and leave to get cold.

Sift the flour, salt and chili powder into a large bowl. Make a well in the centre. Place the pumpkin, milk, butter and egg in a jug, and use a whisk to stir until well combined.


Add the pumpkin mixture to the flour mixture, and stir with a large spoon until just combined.

Fold in roasted pumpkin cubes with all the juices. Combine until just mixed.

Spoon the mixture into the prepared pan and smooth the surface. Cut a line down the middle of the batter with a knife.
Sprinkle evenly with pepitas.

Bake in preheated oven for 50 minutes or until a skewer inserted into the centre comes out clean. Remove from oven.