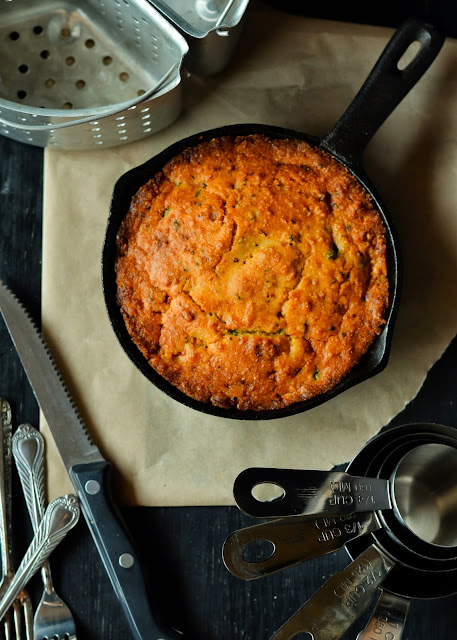 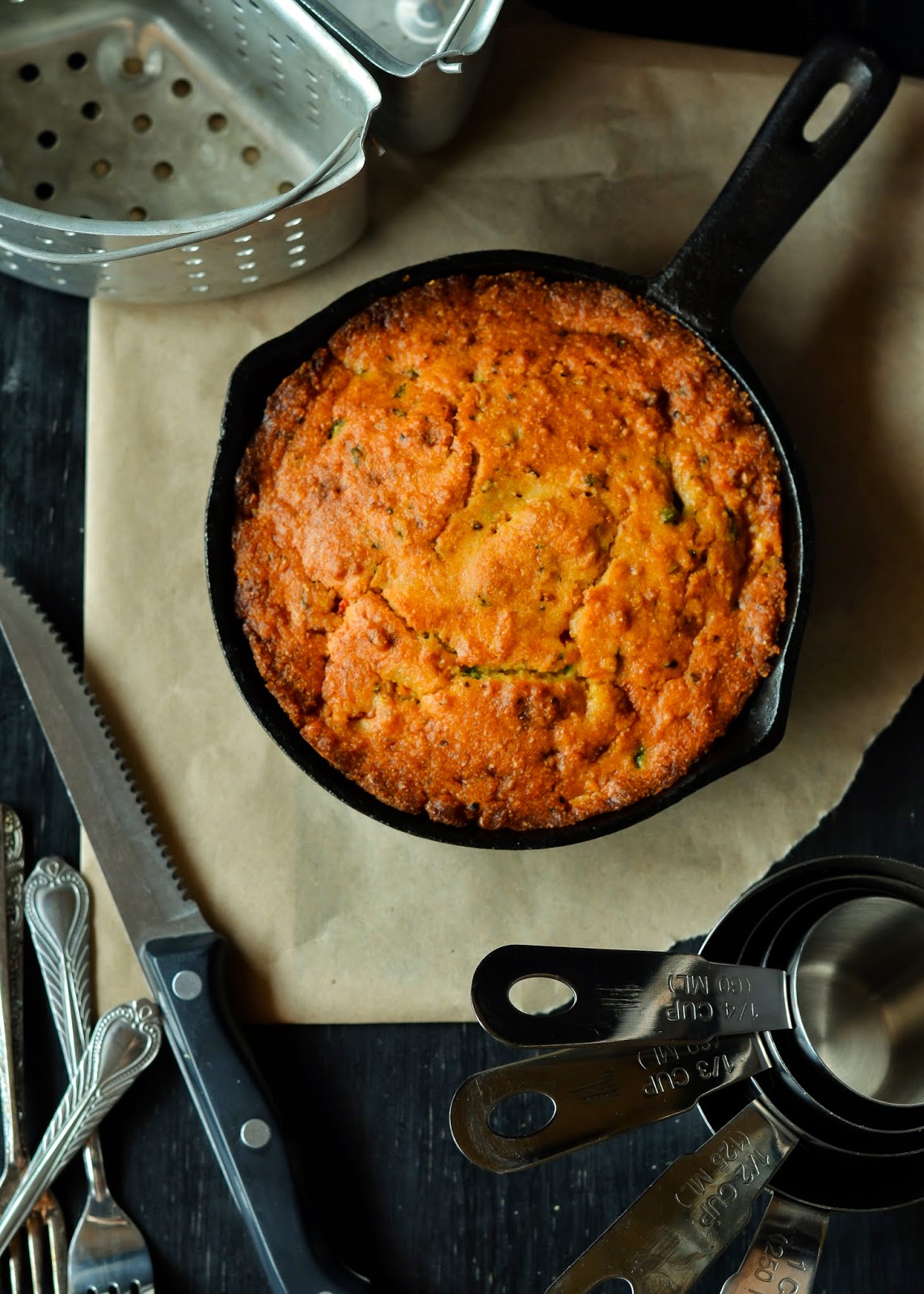 Looking back on the past few weeks, I have actually developed a new respect, appreciation to some extent, for some new food stuffs. As you know my medical drama lead to me all soft food, liquid diet for the past month or so. At the beginning, goodness I thought I am going to shrivel from boredom by eating a minimal selection of soft foods; however like history repeating itself (again), I was dead wrong. 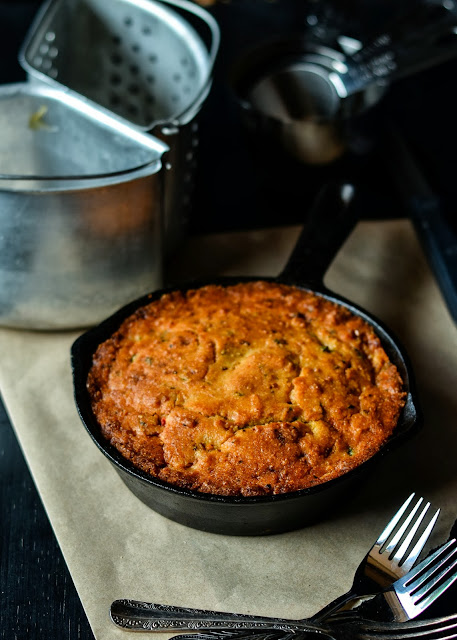 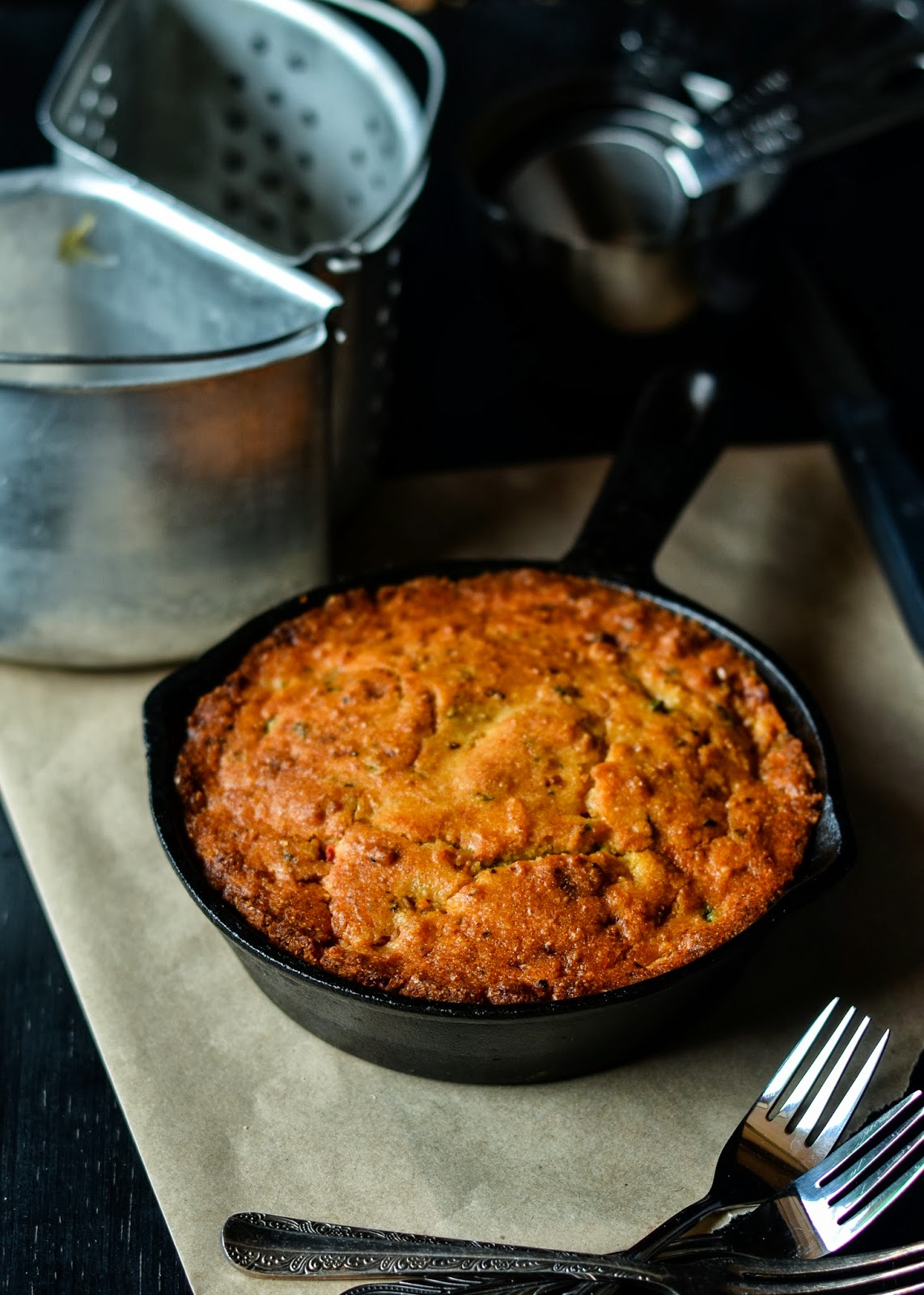 I actually got quite creative with food in the kitchen and found new foods I previously knew as the “untouchables” group. Not that I held anything against them, it is just I (most likely) been caught up in the whole “fresh is best thing” and “home made ALWAYS is better than the prepared stuff”.

Did I ever mention I have no self control when it comes to buying food? SO… If I want to eat it I am going to buy it then and there. One of the reason why My house is overflowing with food (#bakers/foodbloggerproblems) 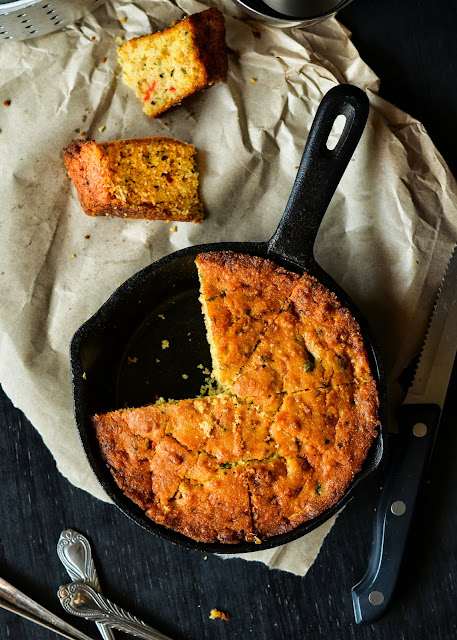 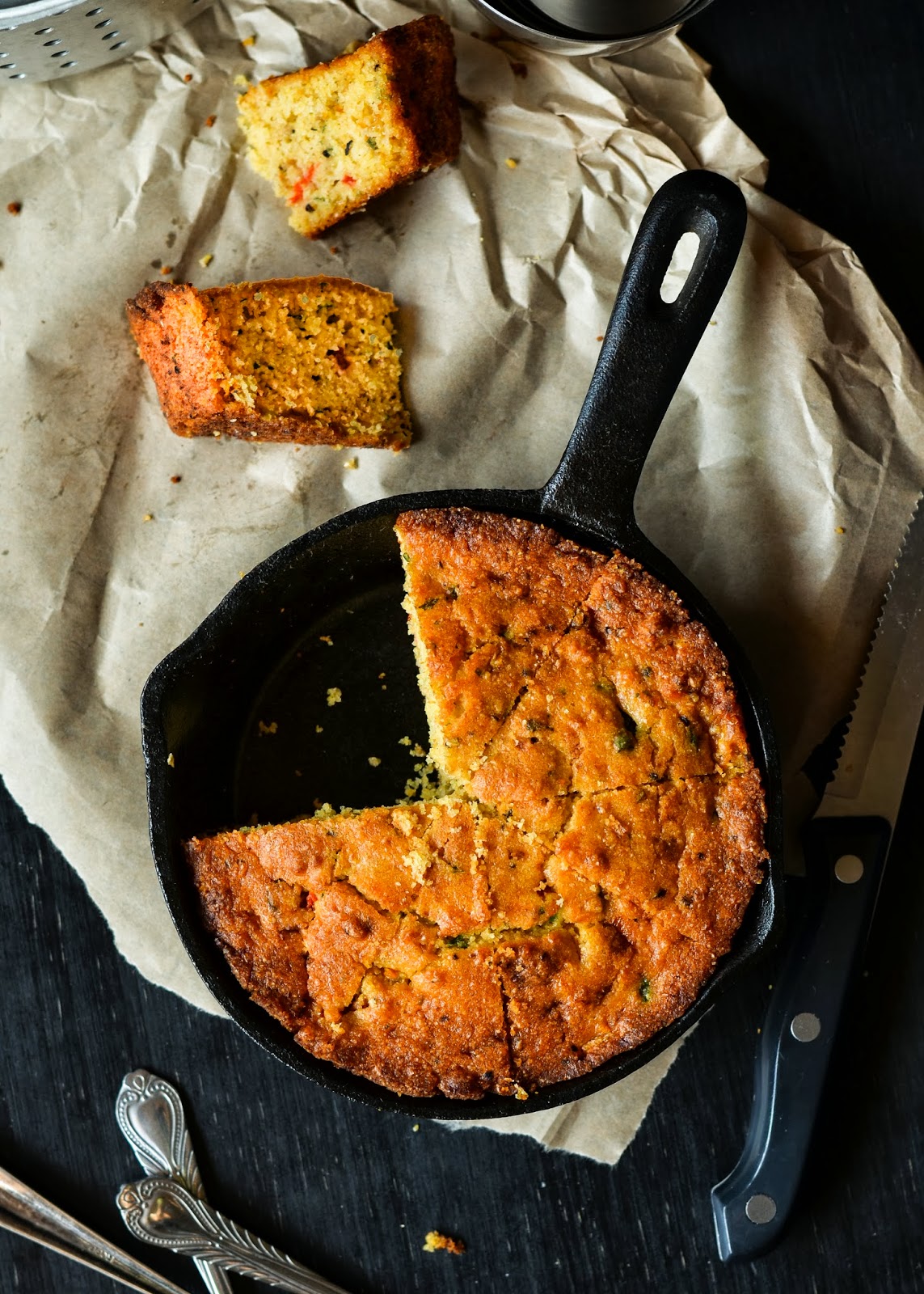 One of these things has to be my new love for frozen peas and spinach. Yes, I used to almost never eat these things because I always had access to fresh stuff. What can I say? I like my veggies to be crunchy and textural. However raw spinach and raw sugar snaps peas do not go down well when you have no back teeth. In addition have you ever experience the pain of having veggie fibre being caught in between your gums and exposed teeth ligament’s? Yes it is as painful as it sounds…. 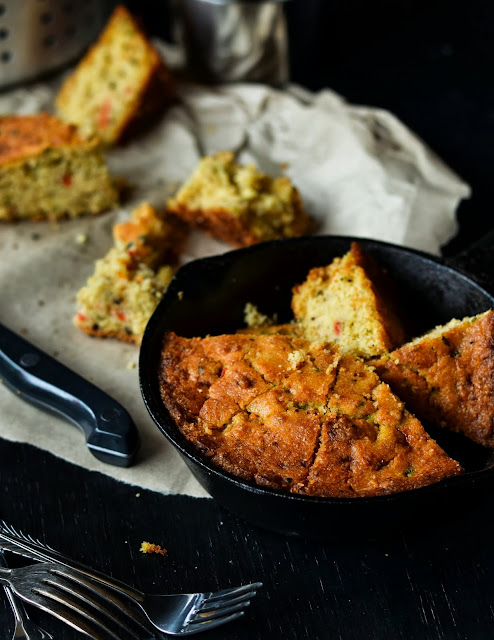 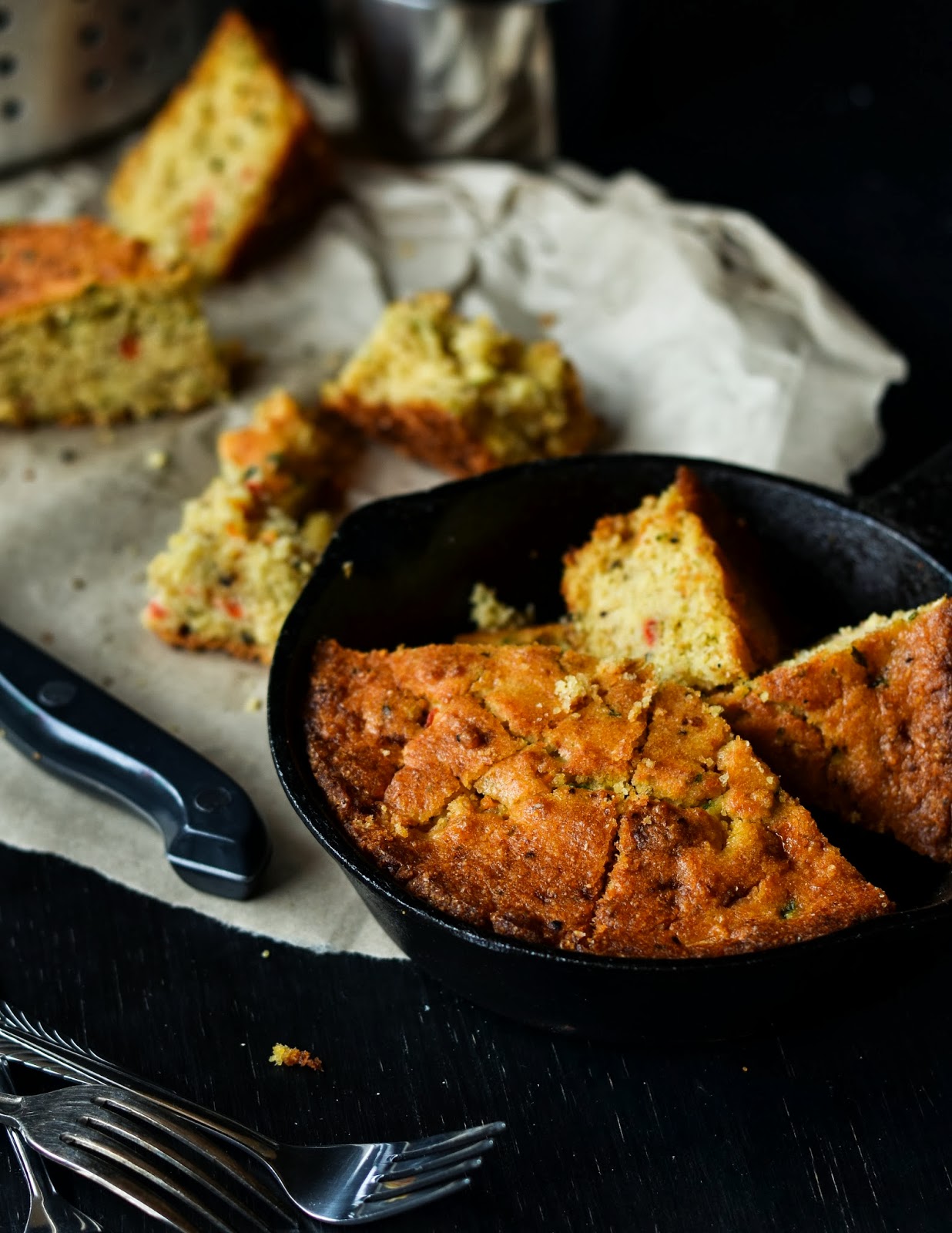 Microwaved or simmered in a little pot, they always come out really tasty. Really sweet , mashed ASAP without having to get out the big machines. I lived off this for two weeks.

Also finding new comfort in eating cream corn and pre cooked pulses (butter beans, chick peas etc.) straight from the can. I do not know about eh deliciousness in these earlier, it is just like eating mash potato but without the cooking! 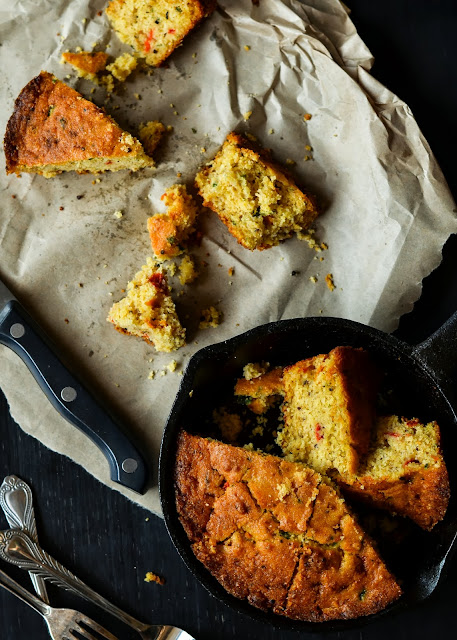 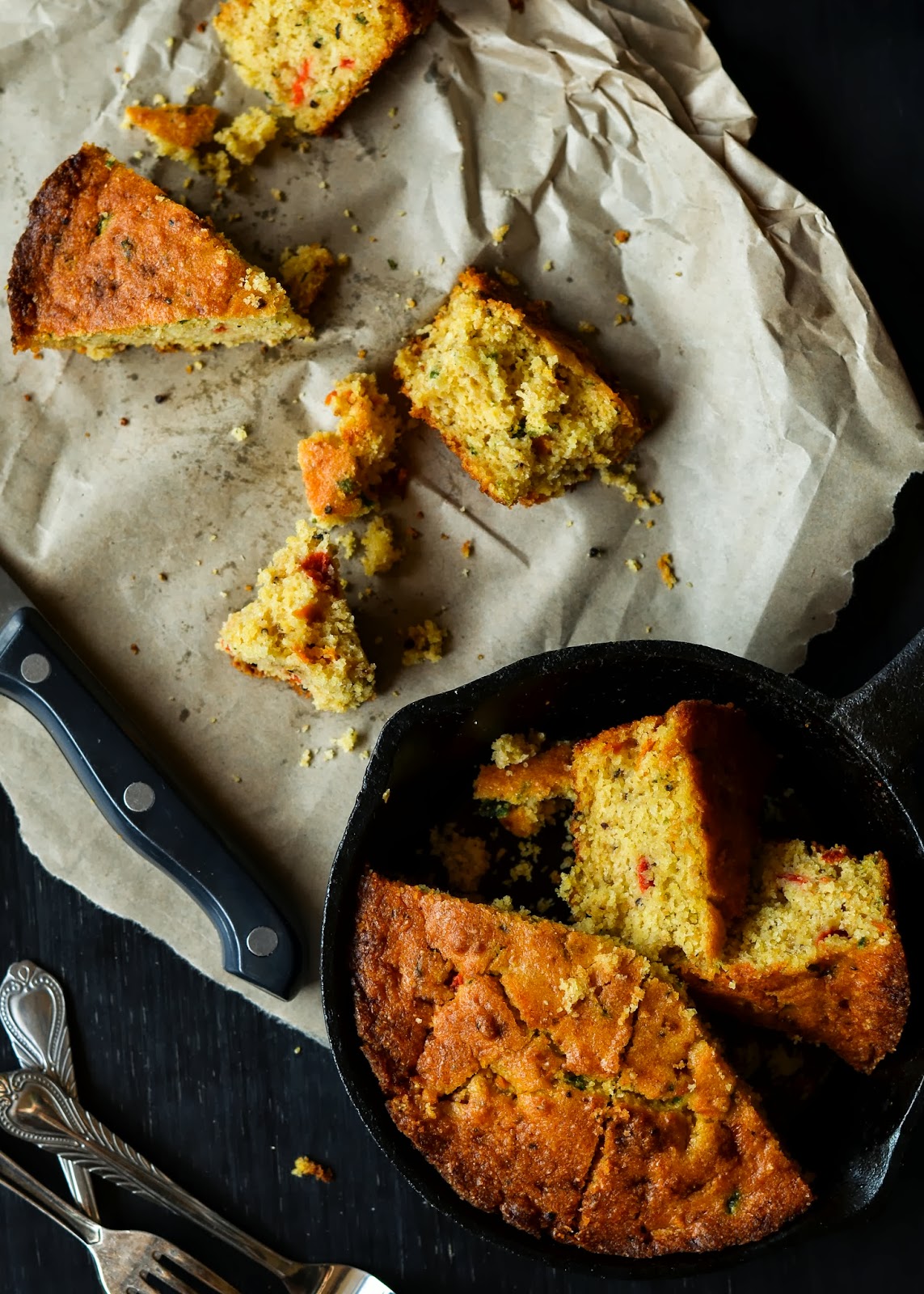 My point is really do not dismiss foods until you given them red hot go. Like really sat down and tired them at least 3 times. After that you can say whether you will touch them again or not. I think my family members also agree that the new additions of cream corn on the menu is about as comforting as a big warm hug!

This post is actually about one of my discoveries that you guys in the USA, in particular, the southern states will be familiar with. I am talking about corn bread, yep the butter milk corn bread. This is one of those classic recipes I got from a source I know has great southern inspired food, I am talking about the Homesick Texan of course! Anytime I need something along the lines of biscuits, that is go to website. 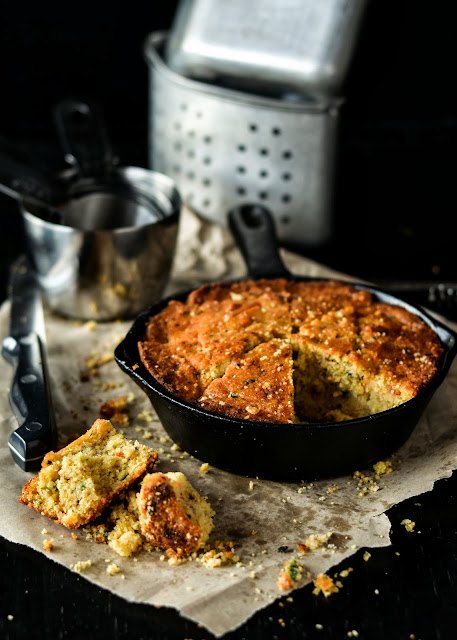 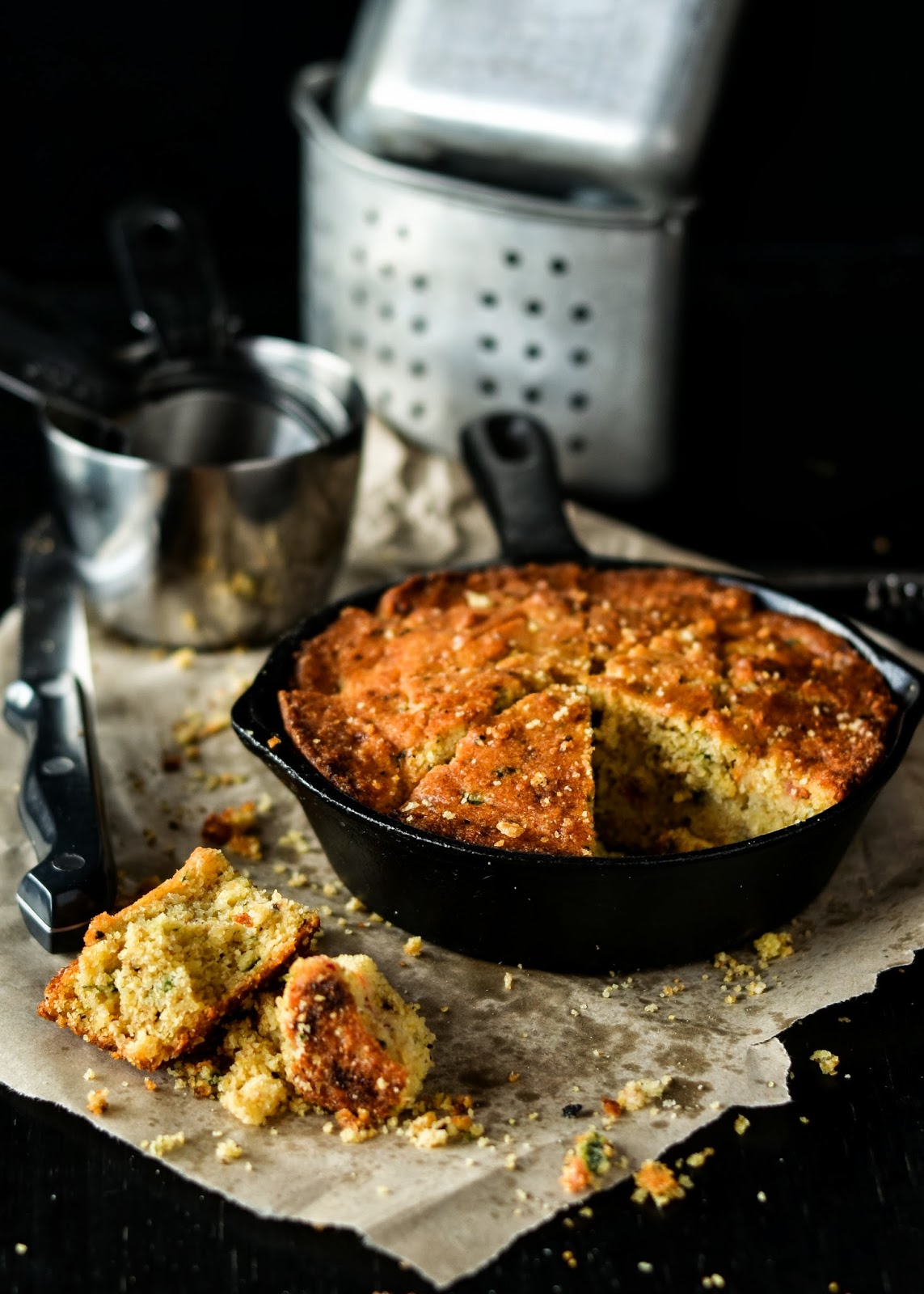 I love corn meal, no questions asked. Whether it is American style or Italian style like I used in these popcorn cookies or in eggless tart; the sweetness by the yellow meal is wonderful. Not only for the colour and taste but texture too; I am sucker for textural breads. This one is flavoured with vintage cheddar, then I added roasted mini red, yellow, orange peppers and a few seeded roasted jalapenos. Sure you do not have to do this but they make it really sweet but in savoury kind of way. Also the smoked, slight charred flavour of peppers is what I like best about it. 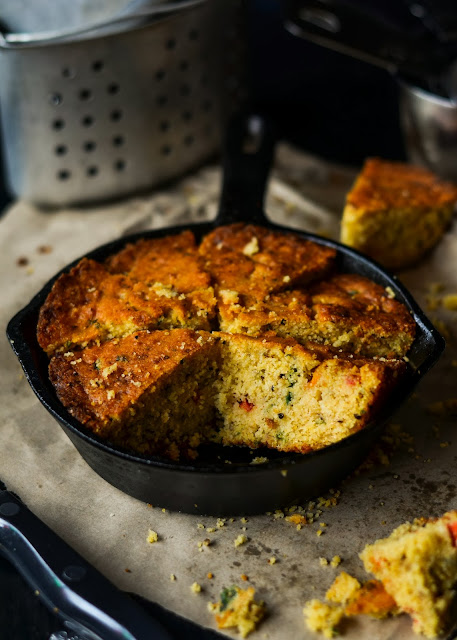 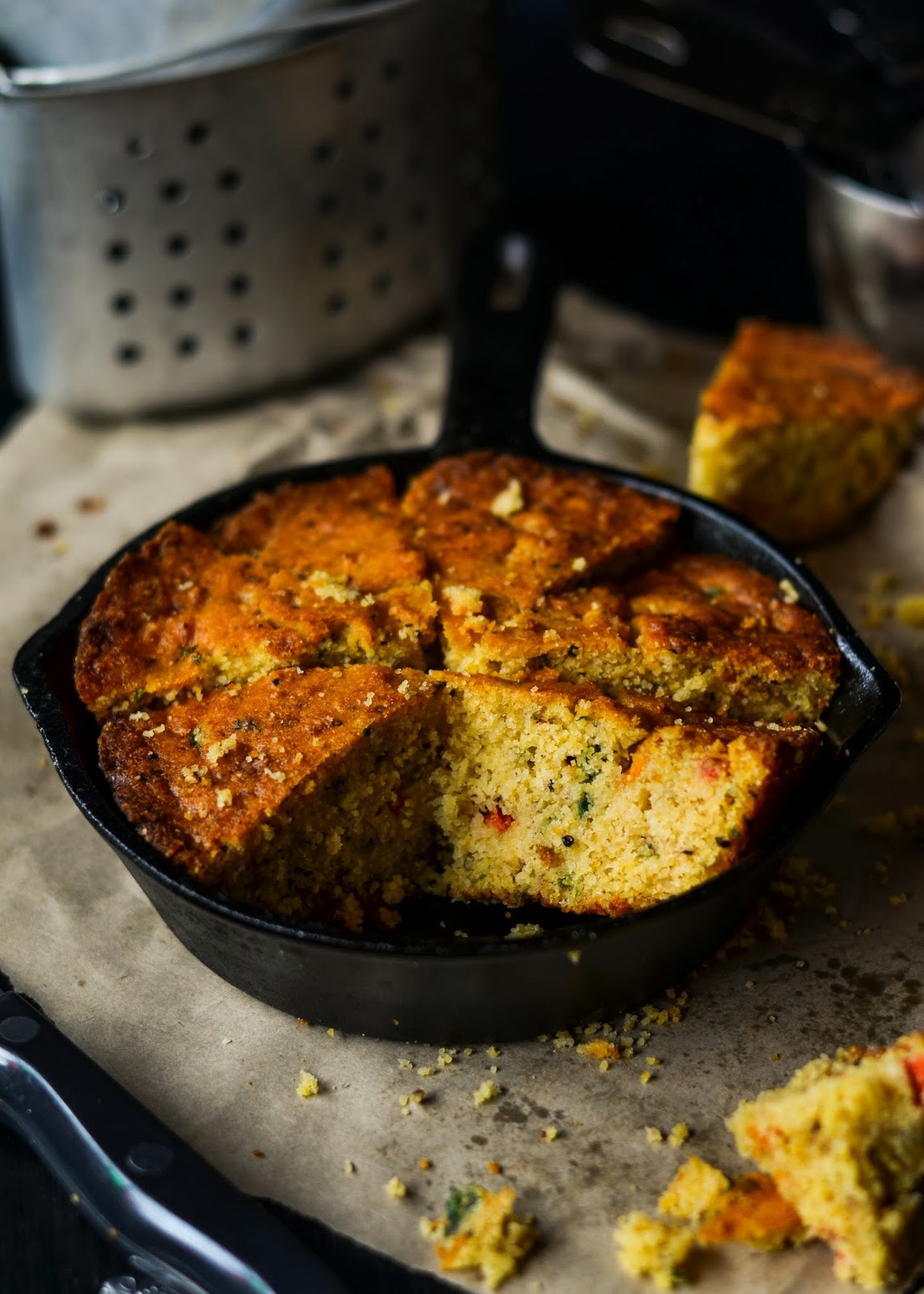 We all know corn bread is best when it is has a crusty outside but a tender inside, so the heating the pan in the oven is CRITICAL TO THIS BREAD. Really do not skip it, also use lard. Yes use it! Or at least shortening to get the crunchy outside.

I may not be very worldly when it comes to food but little moments like these make me happy I am always wrong. 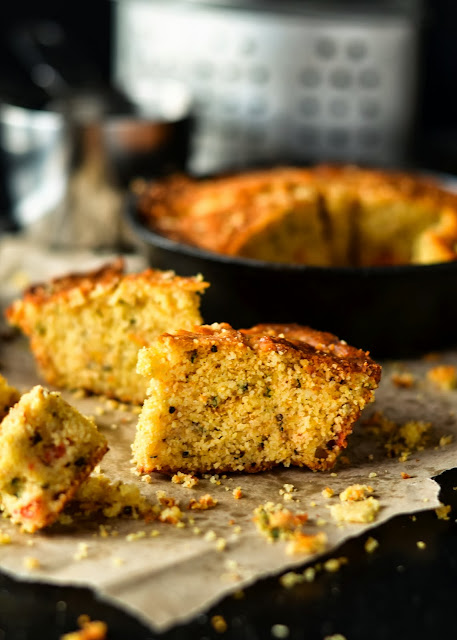 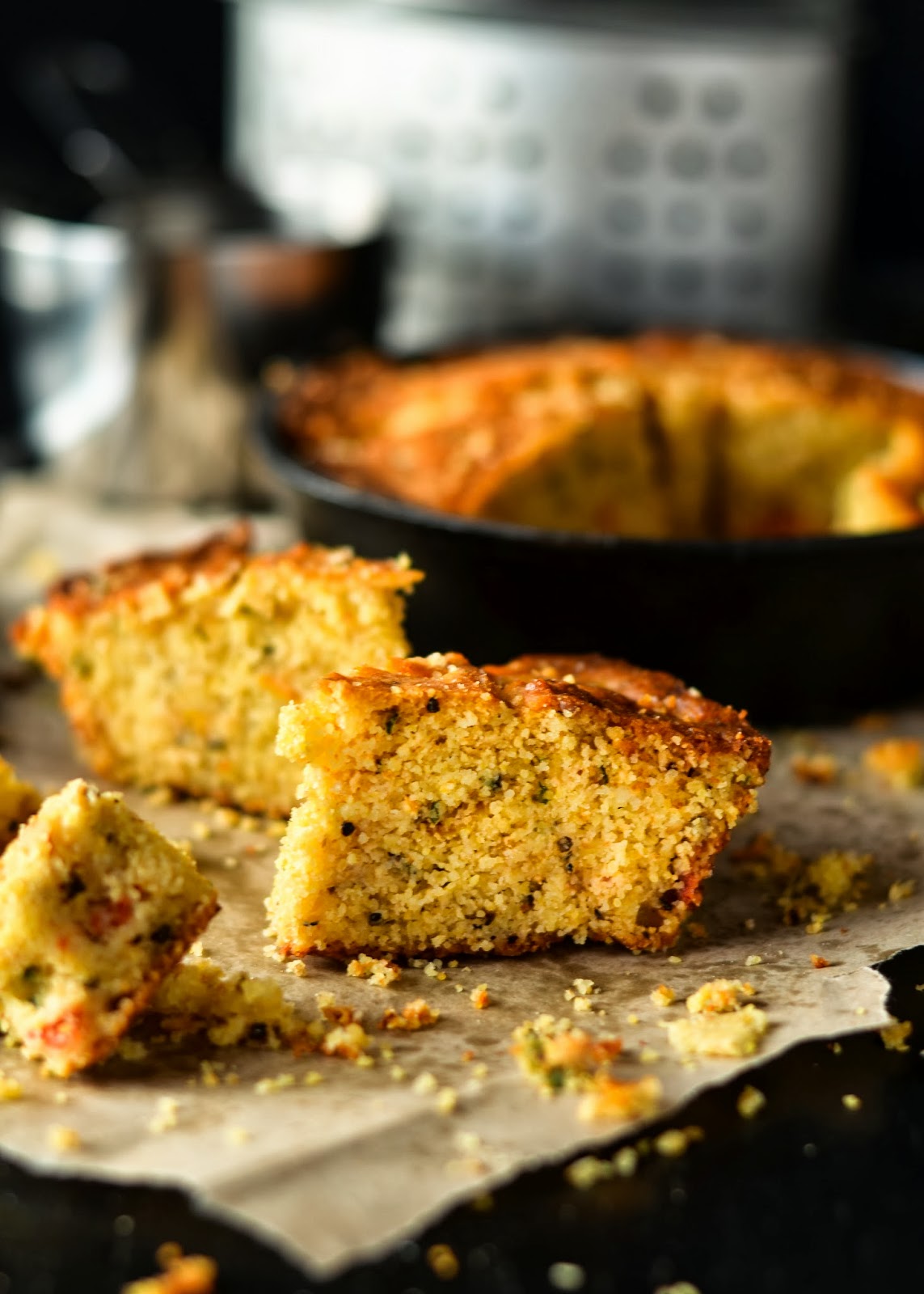 On you stove, place mini peppers and Jalapenos directly on the heat source. Using tongs, flip the peppers until they are black all over. Place in a plastic bag and steam for 20 minutes.

Once cool, remove the skin by rubbing the peppers. Get most of it off but it is ok to have some back on.

Remove the seeds from all the peppers by cuting and scooping it out.

Dice finely and set aside.
Preheat oven to 220C

Place your skillet (23cm) and lard in the oven. Heat them up for at least 10 minutes then start your corn bread.

In large bowl place your flour, corn meal, baking powder, baking soda, and salt. Whisk together with a whisk until combined. Add the cheeses and toss to coat and mix evenly.

Pour you wet mix in the dry one. Stir till combined.

Pour into the pre heated skillet, bake for 25 minutes. It should be brown on the edges but golden on the top.