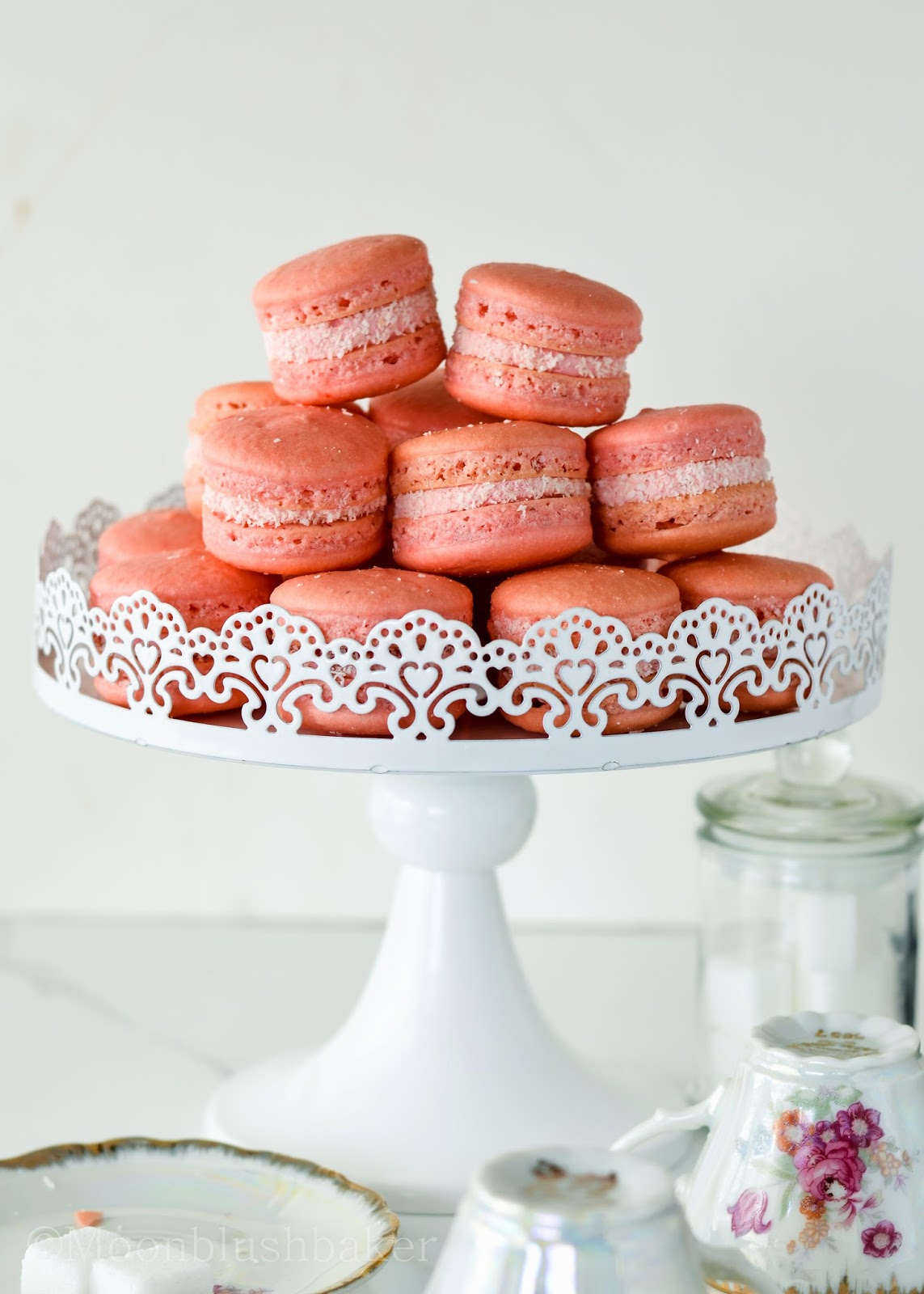 My house is noisy but not in the conventional way of generalised chit chat, kid’s shouting or even dogs barking. I actually have none of those in my house, well the generalised chit chat but that is only at the dinner table and when my sister’s come over. I envy them that they only have to live in my house for a few hours because of this one problem. This one really big, headache causing problem. 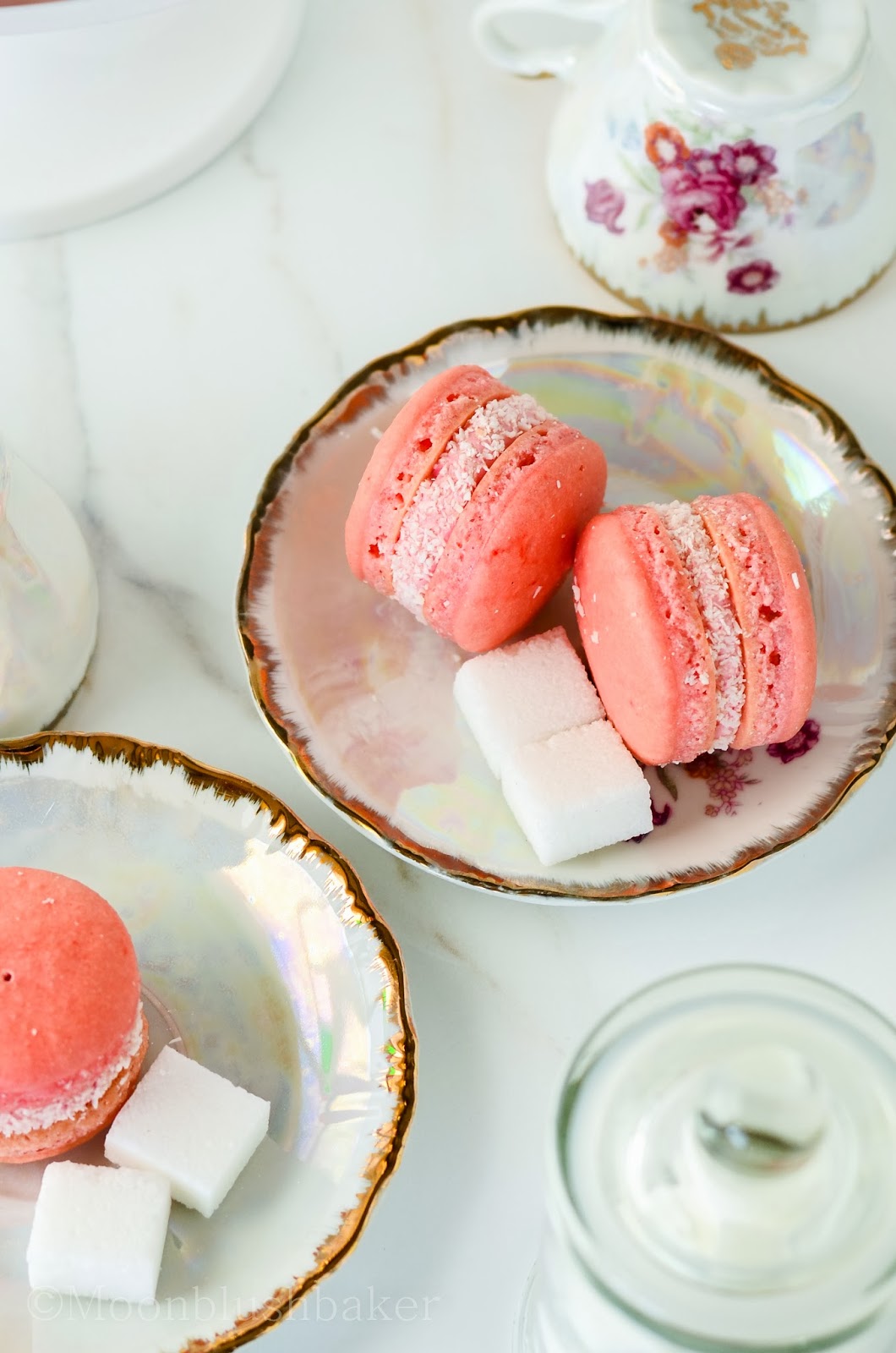 My dad is really Asian. No I am not being racist. He is still devoted, whole heartily, to his homeland. While he does know how to speak relative good English and can read it quite well; he insists of keeping in touch with his heritage. I have no objections to this but ever since I was little girl this thing has bothered me about my dad. His Chinese’s radio. 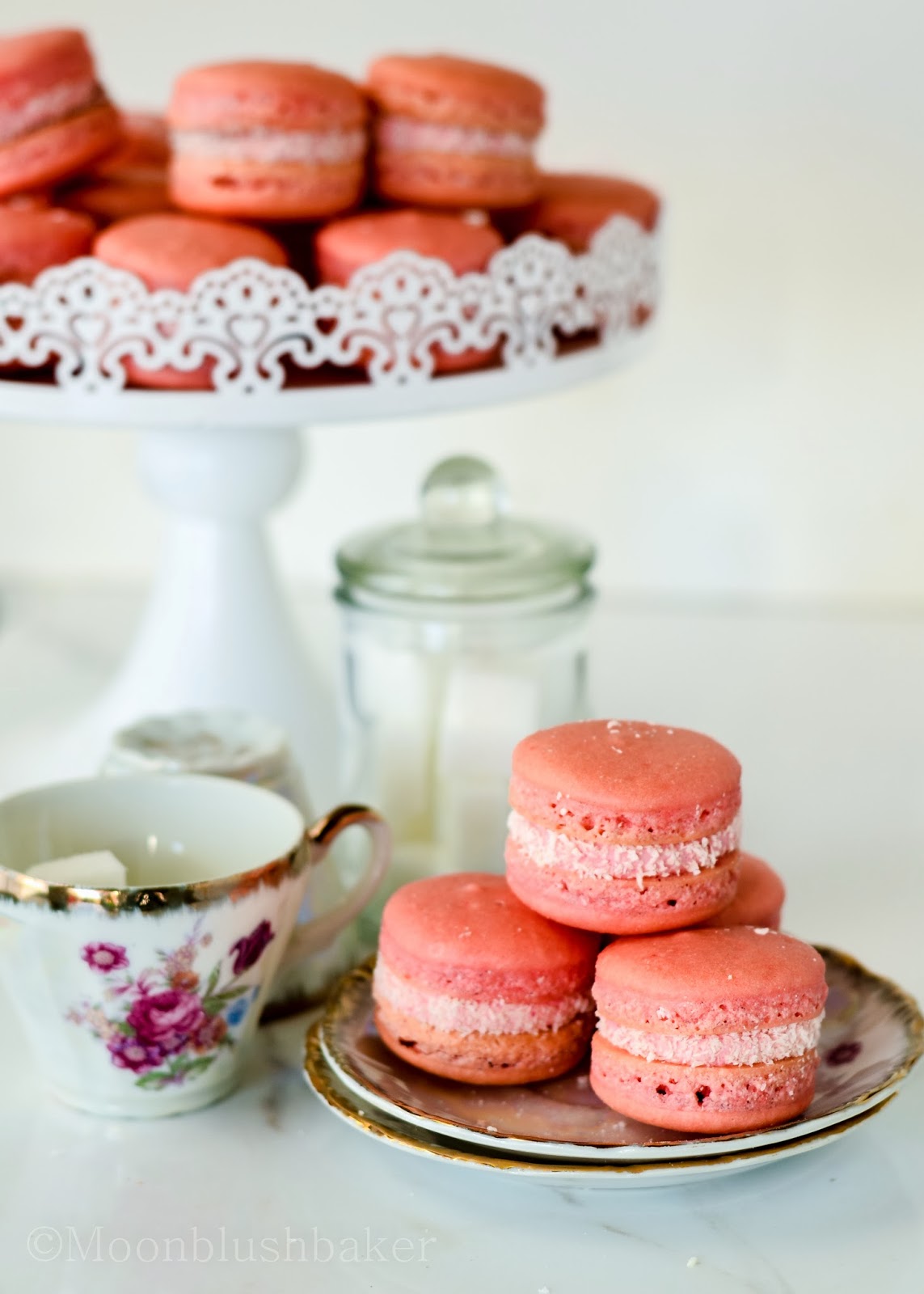 My house is filled with constant buzz of a radio. A Chinese radio. A really annoying, constant ringing of a poorly received Chinese radio station. This is the only thing in my house which makes it almost unbearable to live here. I am not sure how many of you have someone in your house hold who needs noise constantly but the Chinese radio is 100 times worse. Ok, maybe I am blowing out of portion a bit; but give me a break! I think the first noises as a baby I learned to recognise was my parent’s voices, television and the high, broken streamed static coming from a poorly tuned radio. So for 19 years of my life, I have had the white noise of a Chinese radio ringing in my ears. 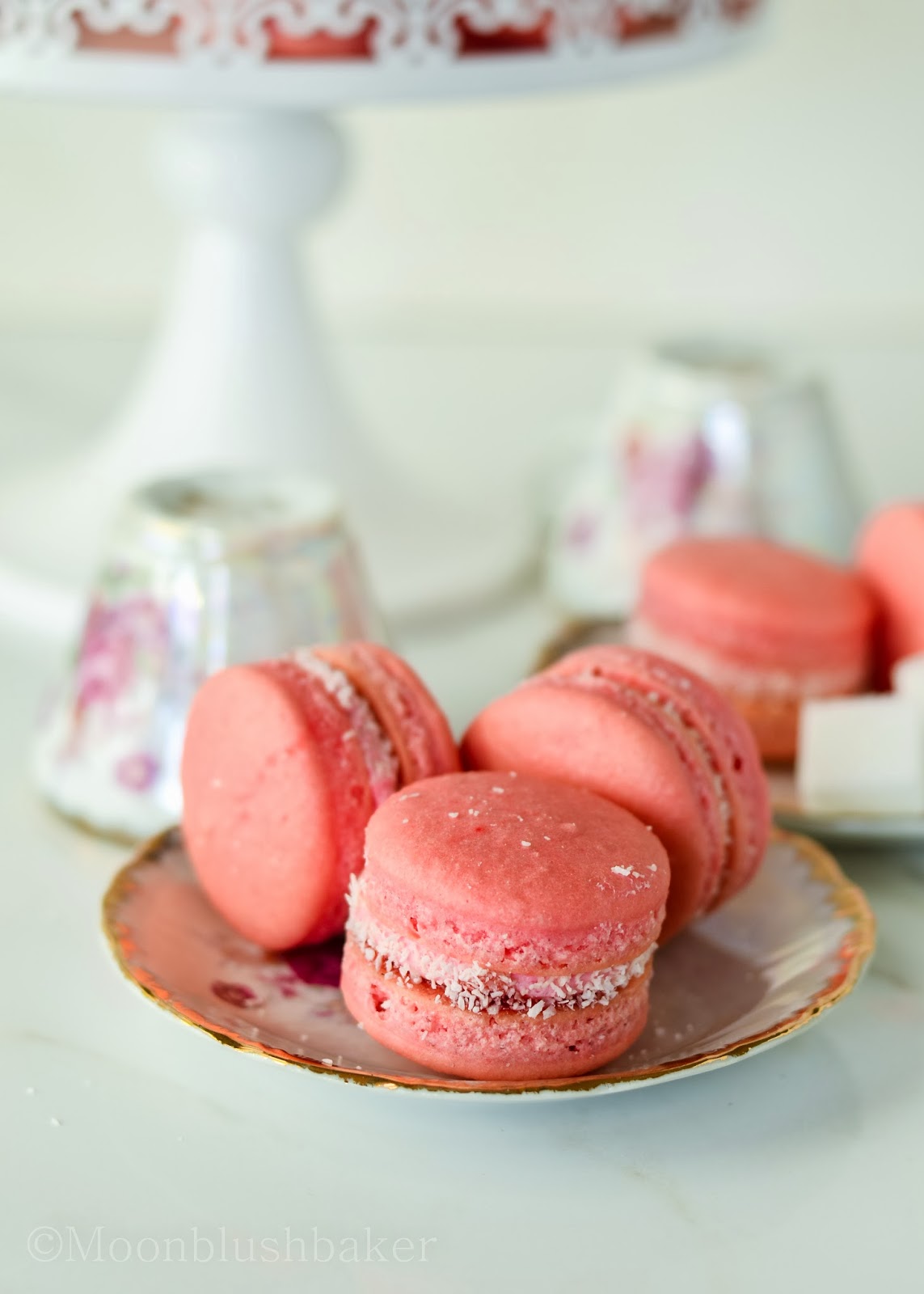 This problem is getting WORSE as technology improves.

In fact the more technology improves the more technology my dad buys. This means my house is littered with no just one but 4 Chinese radios. All catered to different Asian stations. This year he got one that he can talk on the road now. Sort of like a walkie talkie shaped radio. ALSO for you guys who own one of the robotic vacuum cleaners or a Roomba, the noise from it drive me insane and he always places it on when I need to do work. 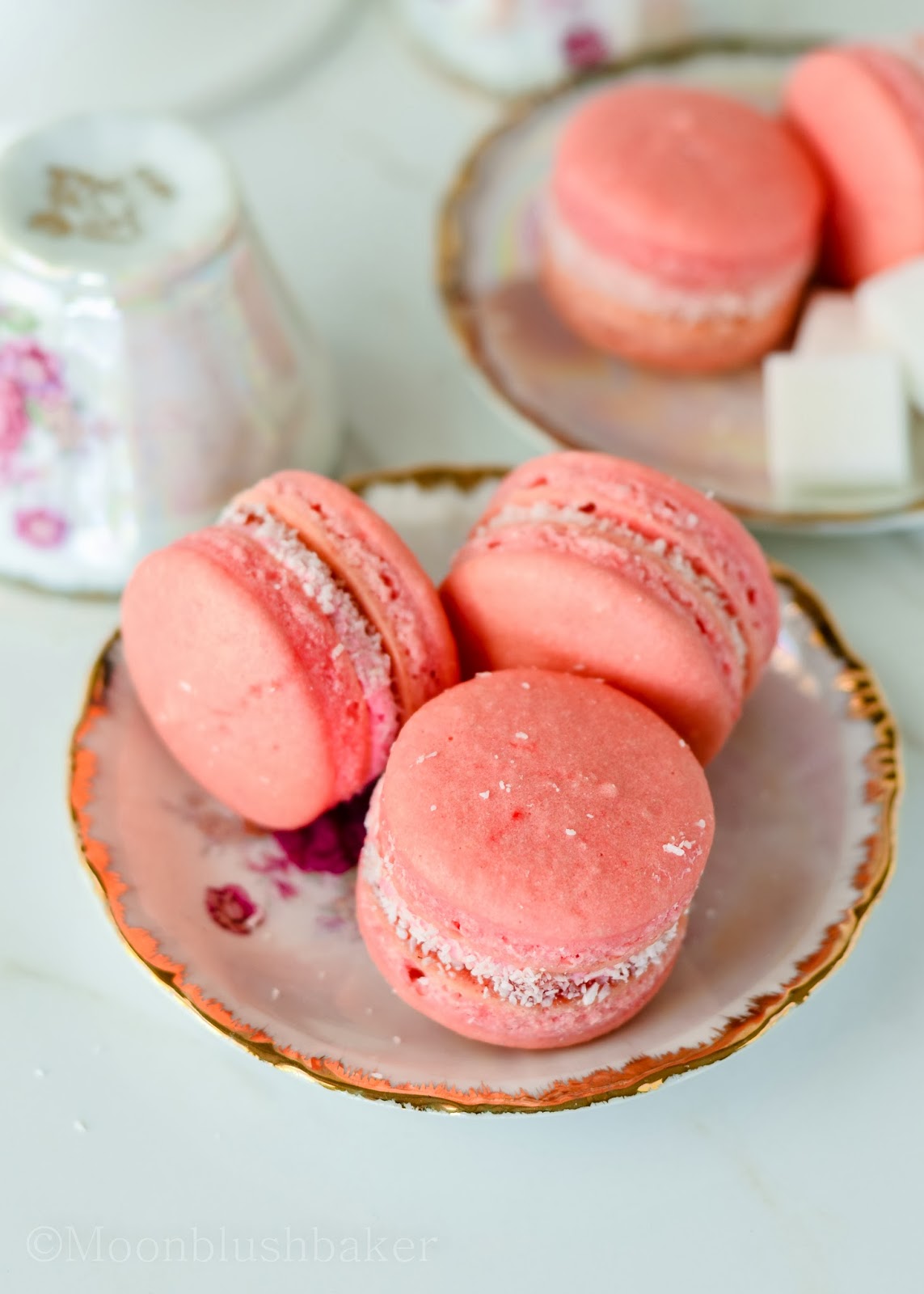 Let me explain my dad’s attachment to this… thing. In short it is almost like a second limb. Anywhere my dad is he has this radio with him. Even when he has his portable radio on him, he still insist on keeping the others on. The worse part about that portable radio is that also plays the radio on speaker. So there are 5 radios in my house catering to same thing, play all at the same time… 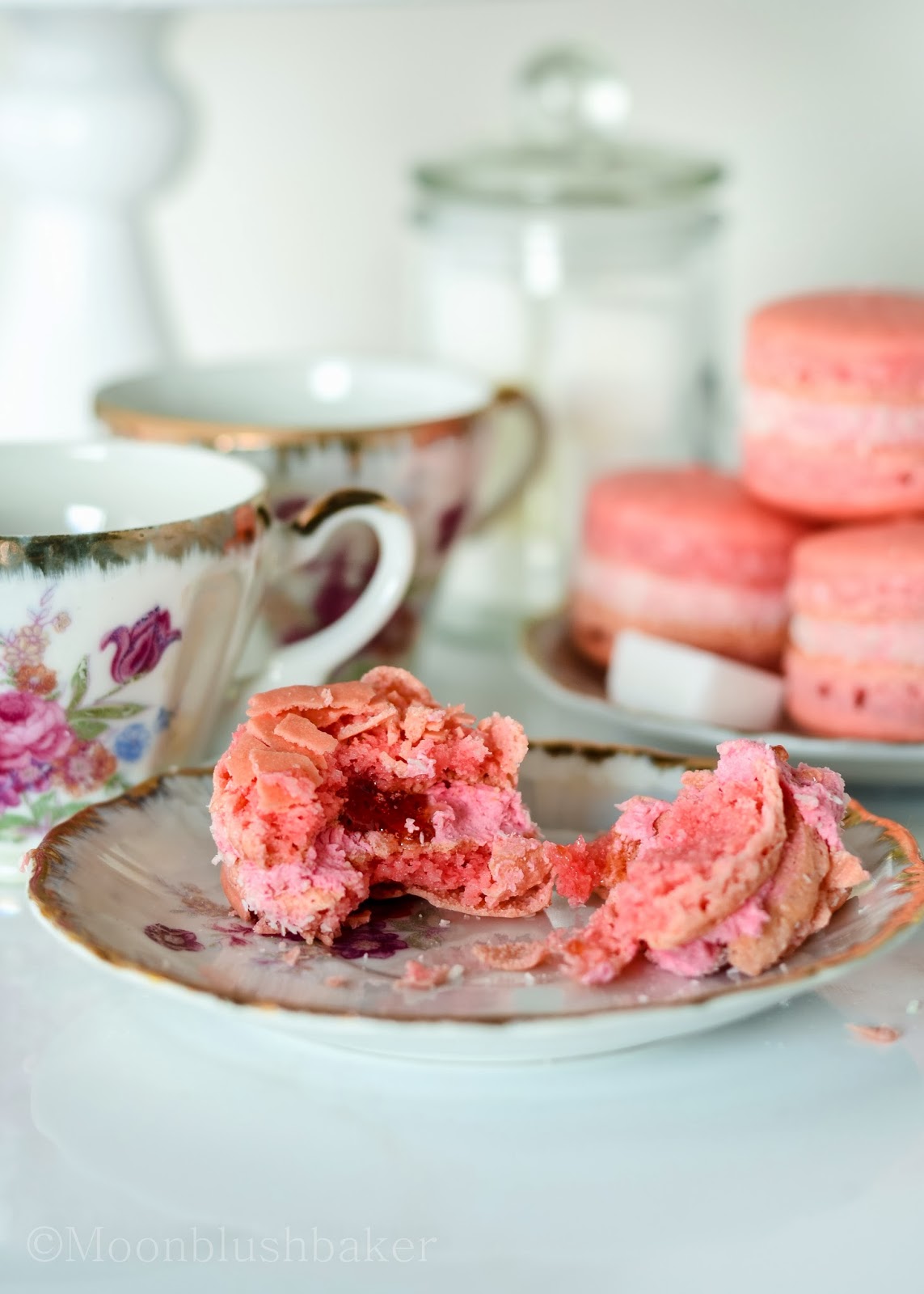 Peace and quiet? Not in my house… As a write this post the blaring distinct noise of that radio is puncturing into my inner soul. Almost 24 hours a day this radio plays, the only time when I can get some quiet in my house is when he goes to work and sleeps.

AND… he wonders why I stay up to late too. Only one word RAGE! (for those of you who watch dragon ball z abridge will get this)

There is no question that I like to bake at night and into the wee hours of morning. Macarons need full concentration on my part because even though I started making these little cookies over 3 years ago, they provoke as much anxiety as the first time I EVER made a batch. Time does not always heal anxiety in my books. 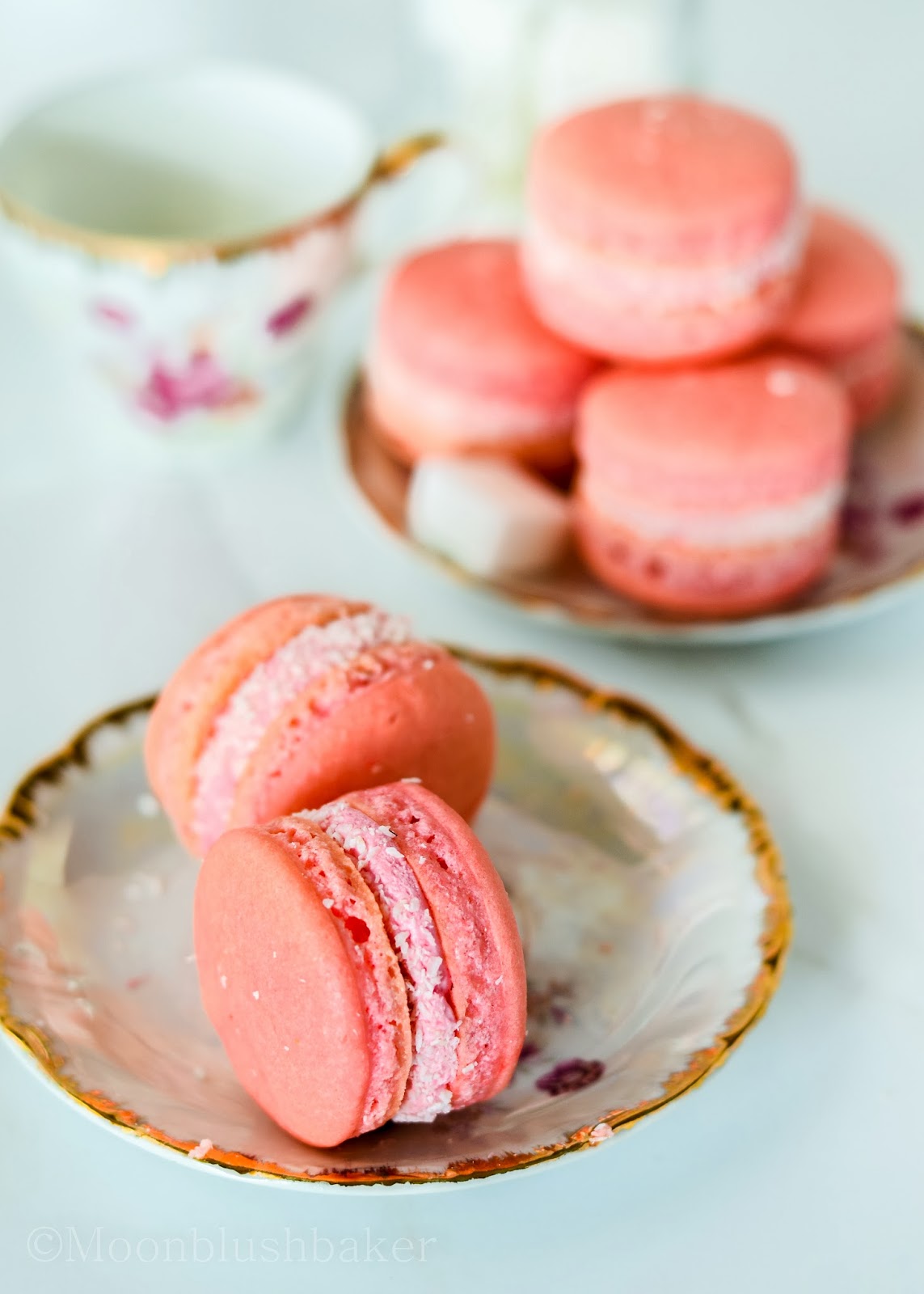 I need to give an introduction to these macarons because the Vovo biscuit may be new to our Northern hemisphere viewers. The Iced Vovo is a malted milk rectangle biscuit which is has two strips of pink marshmallow fodant and a strip of raspberry jam in the middle. After it is coated in finely shredded coconut. Really it is pink, fluffy, pink and sweet as; it the essential Australian childhood biscuit. Like the oreo cookie for you Americans. The toping actually reminds me of the finger cream bun.

Some hate it, some love it. Either way if you are Australian, you have had this cookie once. So as I feel bad that I often dis Australian food, I guess this is my sorry to Australia sweets. The chewy and crispy raspberry flavoured shell gives way to a pink coconut mallow frosting and filled with a centre of smooth raspberry jam. I recommend you try to make butter cream with melted marshmallows instead of marshmallow spread; it is lot more stable and I find it pipes realty well once cooled. Also when it is cool, it is not as hard as normally butter cream. So even if you forget to take it out (I do this lot), you can still eat it. 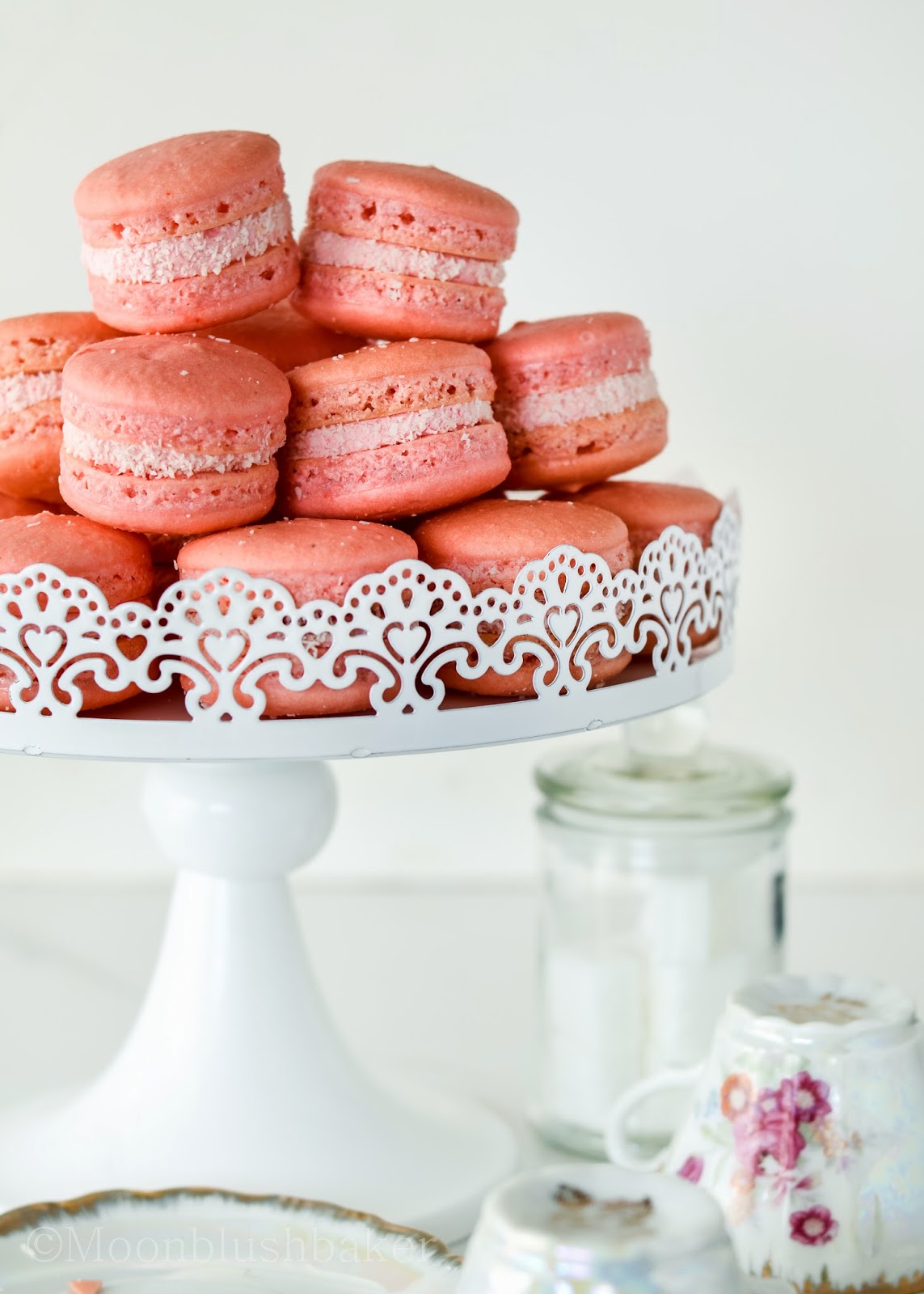 In a stand mixer fitted with the whisk attachment, whip the egg whites to a foam, (think bubble bath foam) gradually add the sugar until you obtain a glossy meringue (think shaving cream

Place the powdered sugar, raspberries and almonds in a food processor and give them a good pulse until the nuts are finely ground. Add them to the meringue, give it a quick fold to break some of the air and then fold the mass carefully until you obtain a batter that falls back on itself after counting to 10. Give quick strokes at first to break the mass and slow down. The whole process should not take more than 50 strokes. Test a small amount on a plate: if the tops flattens on its own you are good to go. If there is a small beak, give the batter a couple of turns.

Fill a pastry bag fitted with a plain tip (Ateco #807 or #809) with the batter and pipe small rounds (1.5 inches in diameter) onto parchment paper or silicone mats lined baking sheets.

Let the macarons sit out for 30 minutes to an hour to harden their shells a bit. In the meantime, preheat the oven to 280F/150C. When ready, bake for 15 to 20 minutes, depending on their size. Let cool. If you have trouble removing the shells, pour a couple of drops of water under the parchment paper while the sheet is still a bit warm and the macarons will lift up more easily do to the moisture.

Don’t let them sit there in it too long or they will become soggy. Once baked and if you are not using them right away, store them in an airtight container out of the fridge for a couple of days or in the freezer.

1 packet of white marshmallows (about 300g)

In a microwave safe bowl, melt your marshmallows and cream in the microwave for 40 seconds. Once melted stir to form a wet paste. Set aside to cool

In a stand mixer beat your butter until it is pale and fluffy. About 10 minutes, then scraped down the bowl.

Add your extract and marshmallow mixture. Beat until it is combined, it will be runny but you need to place it in the fridge later; so no panics.

Add your icing sugar and beat until is well combined. Transfer to the fridge for 1 hour.

After one hour, beat it again in your stand mixer until it is white and fluffy. About 5 minutes. Add your pink food colour. Beat again until it is evenly coloured

1recipe of the butter cream

100g or so of raspberry jam

Pipe your butter cream on one of the shell halves in a donut shape. Be generous with the cream.

Place another shell on top.

Roll the macaron carefully in the coconut.

Transfer to a lined baking tray to fridge for one hour before serving.