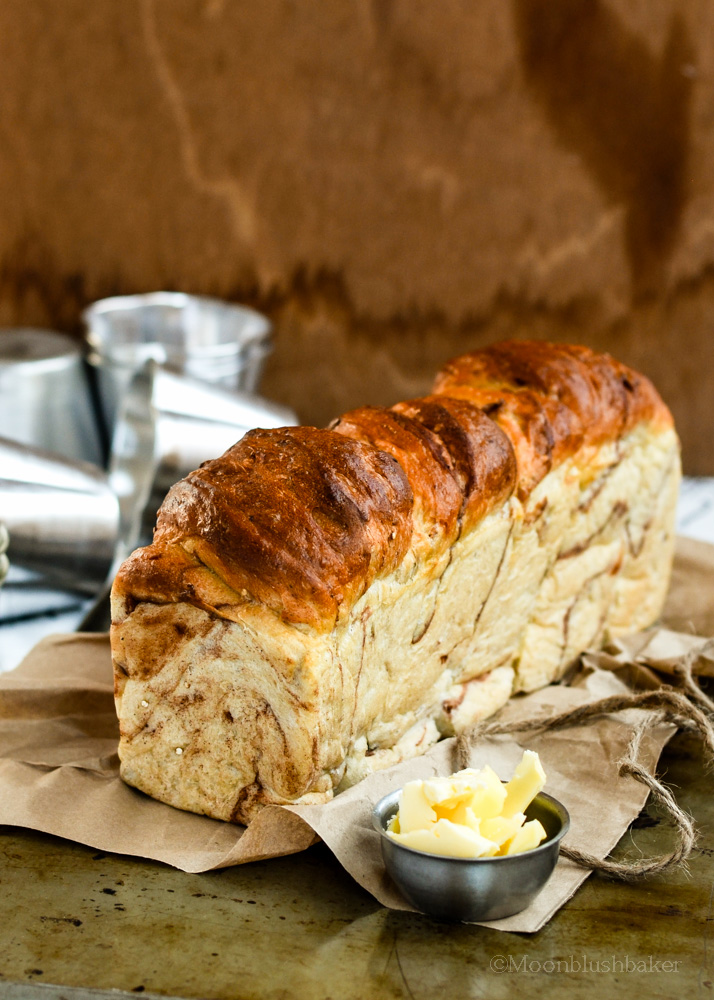 Sometimes I think we are the devil to our own demise. For anyone that has been lured in to the attractive commercials for exercise equipment, kitchen kit and other “make it easier” appliances you know about this. Manufactures of late night infomercial products have profited of our need to do everything in an easier and shorter way. It might not be the most practical way but if it gets you from A to B in the fast way possible, so be it. 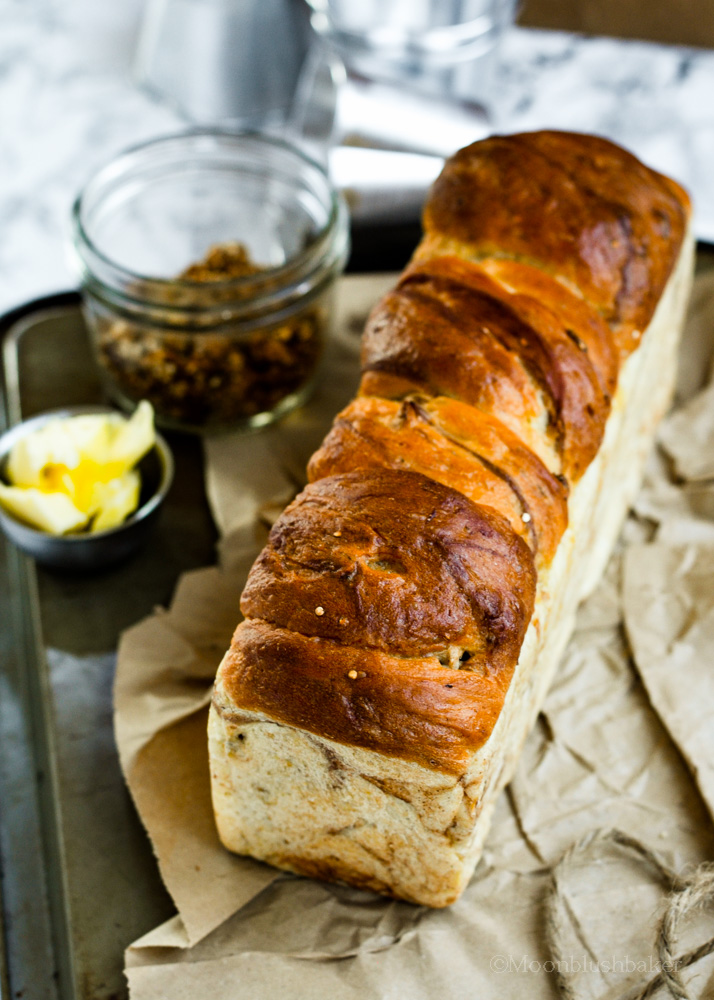 However once we begin, we realise that it require more effort, grunting and struggling than first made out to be.  For example, I think most of us have been lured into the commercial for that robot that vacuums the floor for you. Oh the commercial is attractive, also to the point of euphoric when it states that you can save time and hard ache by letting this robot roll around your house with minimal fuss. In practice, boy do they cut out the worst parts of having it. It is noisy, the bumping, the entanglement, missing big areas of the house and entrapment under television. The worst part has to be the cleaning… god it is like using a bag of dust bunnies as an inhaler…. 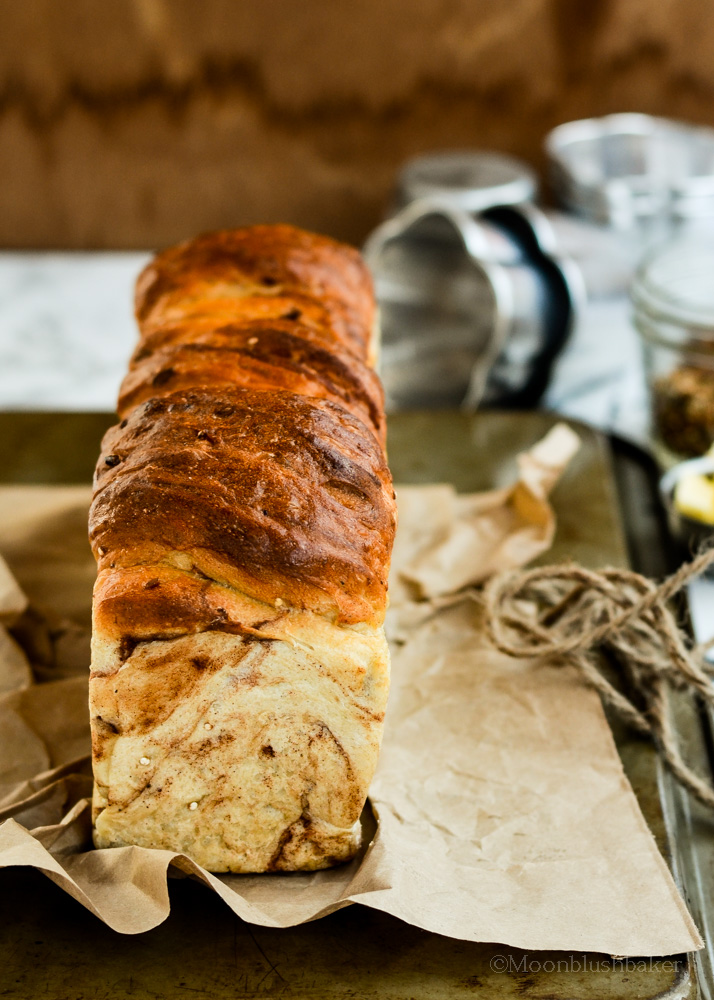 It should be renamed “The hay fever horror”. To cut this story short, that product is never used again and it gets shoved into a cardboard or becomes the fanciest clothes hanger in our rooms. It doesn’t have to be around a product too. I face this in my everyday life, most often it comes down to a battle between me and the big vacuum cleaner.

As you might get from this post the battle between me and keep the floors dust free is a nightmare (especially when you cook, eat and bake as much as I do)

I am not a big person however the area where we store our cleaner is very tight and cramped. So trying to get it out may result in other objects falling on you. So in traditional Belinda fashion, I think that pulling it out from outside is easier than moving myself into the space and picking it up. WRONG! WRONG WRONG! 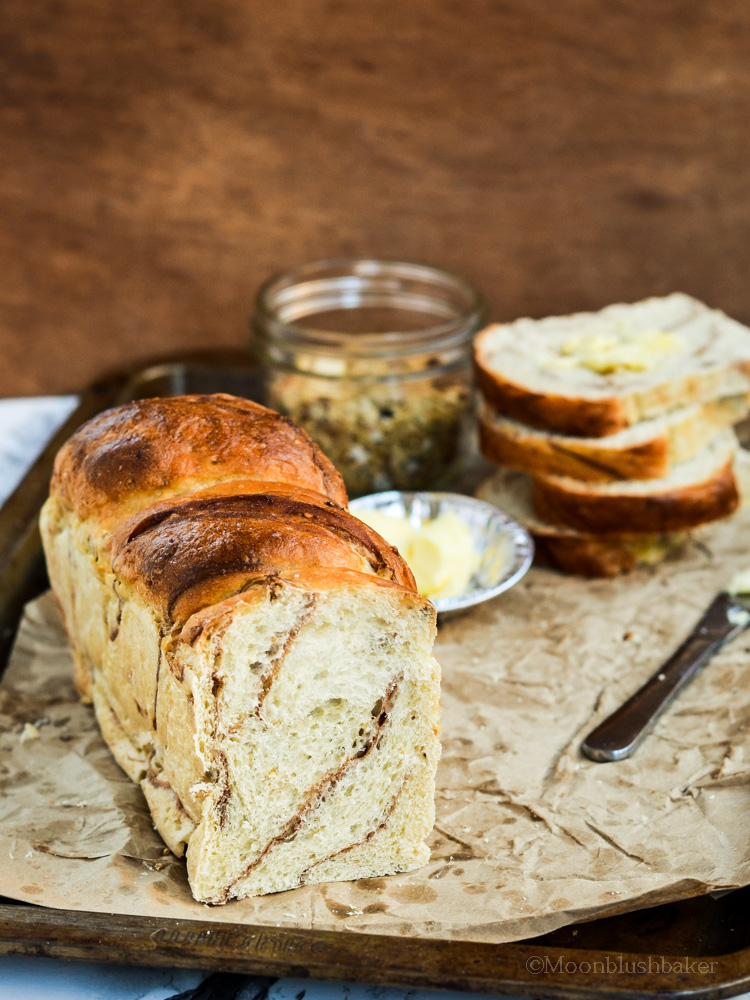 I say this three time because even though try to clean the floors almost every day, I still seem to think this way would be easier. I spend more time and effort pulling it out; often leading to a wall of stacked objects falling. Oh the perils of vacuum cleaning…

Thankfully making bread is not as dangerous as trying to find a way to get around cleaning. Like most the sweetbread I make have the texture of Hong Kong styled bread.  Fluffy, pillow soft crumb with light glazed thin crust which melts in your mouth like a good milk candy. While the bread does taste delicious in texture, it really doesn’t have a flavour. 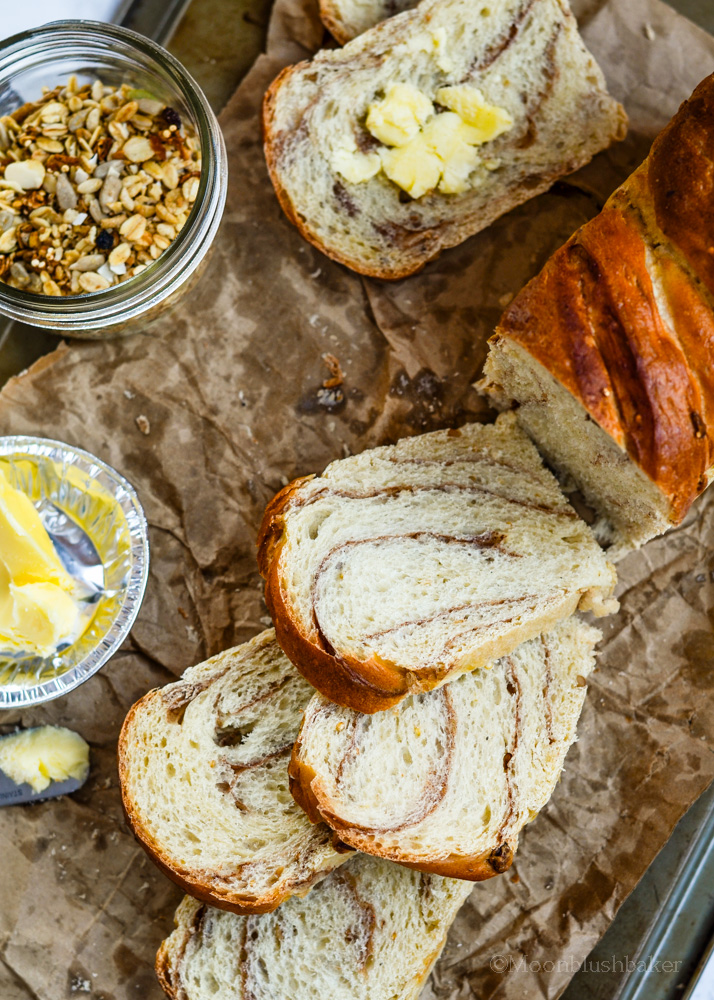 In order to put my bananas to good use, the over rip puree is combed in a mixture of honey and yoghurt to create a loaf that is soft and yielding. The moisture content of this bread is the key to keeping the crumb soft and even over baking; I did the first time and it did not affect the insides too much. 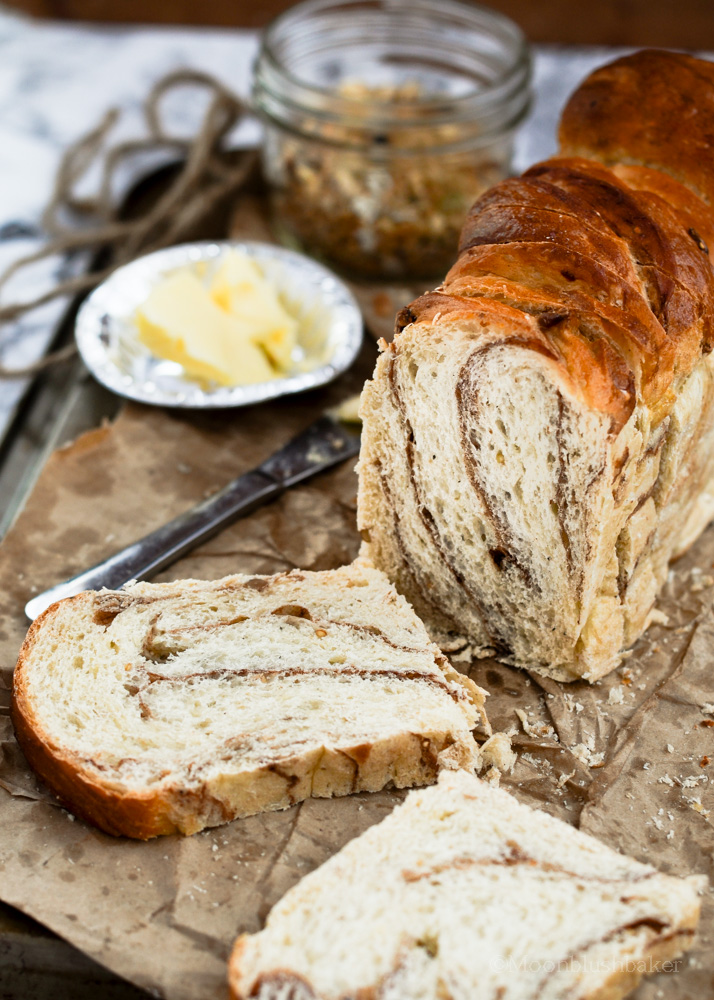 It stays soft for at least 3 days if you need it to the window pane texture. You should be able to see though a thinly pulled out piece of dough, this means your bread is fully gluten developed. I recommend resting the dough well before placing it in the oven for baking, so it may take up to 2 hours for each proof. However the payoff is great taste bread without the artificial chemicals.
Forget having flavourless bread anymore! Also I used Atta flour with a scant amount of left over seeds in this bread. Simply I love the flavour of nuts and seeds, also it is bonus boost of whole grain nutrition for your breakfast or snack. 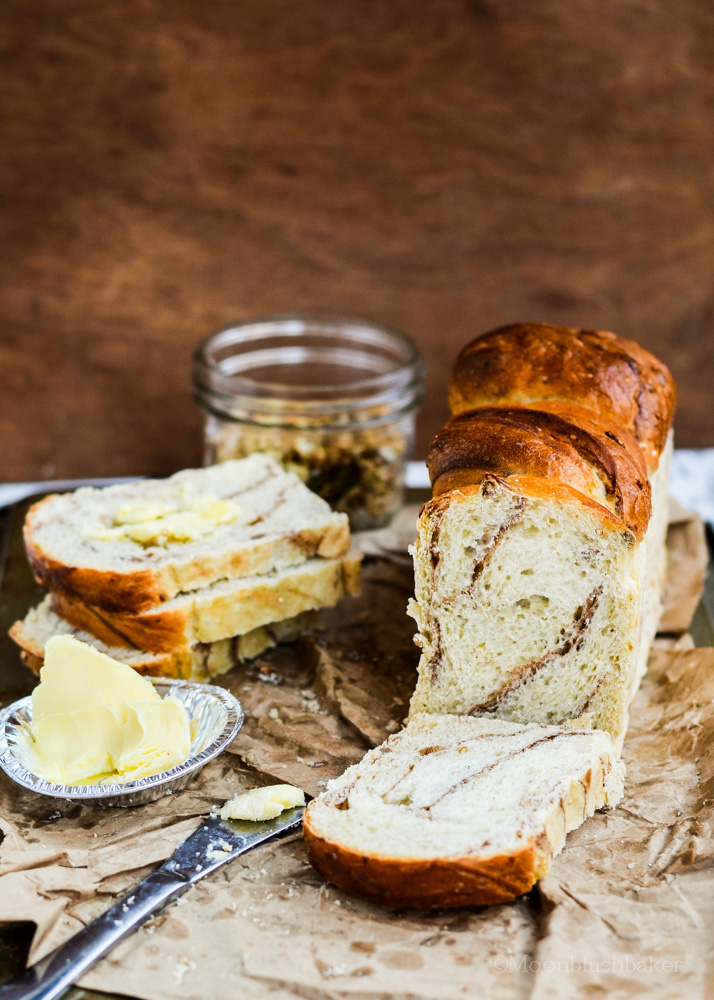 The scent of this bread is amazing when it wafts from your oven. It is impossible not to smell the aroma of freshly baked bread. So when the combination of yeasty sweetness meets the intensity of bananas, Atta flour and cinnamon; it would be impossible to resist. While it does require a bit more work than your standard quick loves or cake; really who needs ANOTHER banana bread recipe? 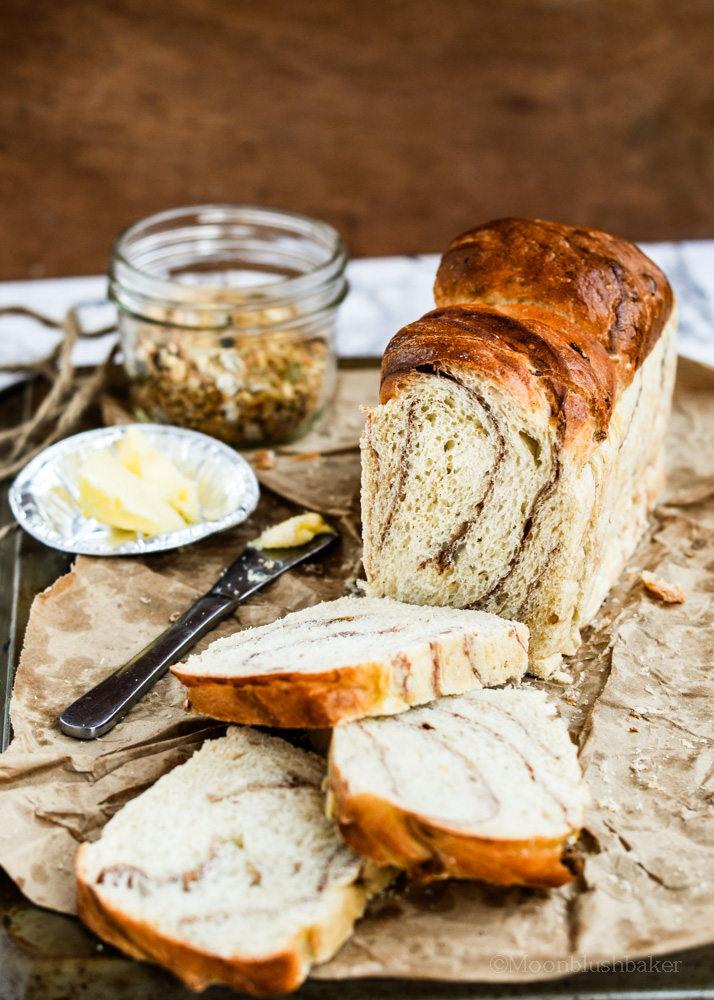 Activate yeast in the mixture of warm water and honey. Allow to sit for 20 minutes or until foamy.

Pour in yeast mixture and knead on a well-floured surface. The mixture will be wetter than normal dough, but knead for about 30-40mintues by hand. Knead until it has the ability to hold itself up into a round shape and pass the window pane test

Grease a large bowl and the ball of dough and cover. Allow to proof for 2 hours.

Pre heat oven to 200C. Grease, line and flour your loaf pans. I got two from this recipe. The standard 1 pound loaf tin will deal with this amount dough nicely.

Punch down dough once doubled. Roll out dough into a rough rectangle, brush on butter and sprinkle your cinnamon and raw sugar

Be firm when you roll up the loaf like a Swiss roll. Cut the log length ways to revel the stripped cinnamon inside.

Carefully braid the two halve together, while twisting it in the opposite direction you are braiding. So if you going left side first, turn the braid right and vice versa. Once braided, tuck the ends in.

Place in the prepared tin.

Once it has doubled, Take off cling and bake in the preheated oven for 35 minutes.